Are We Control Freaks? 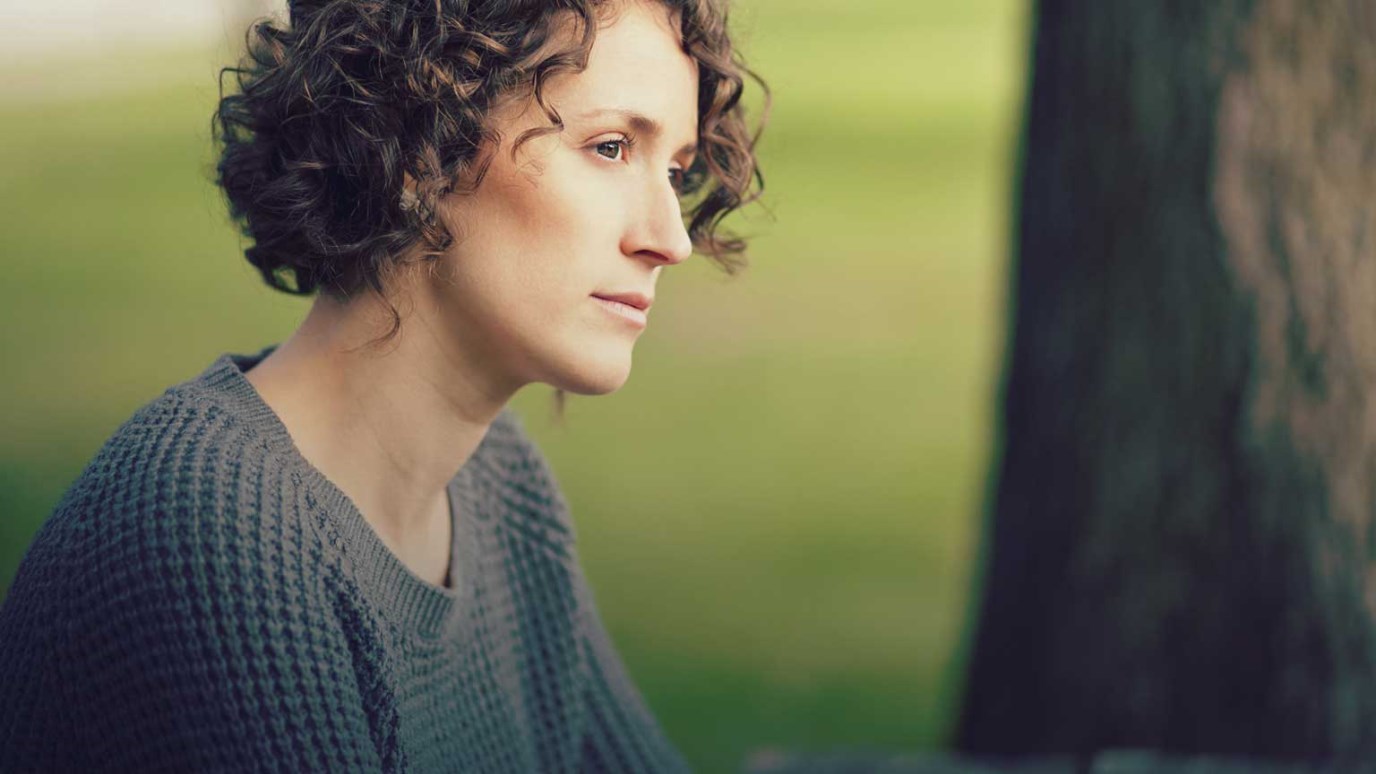 Much of our problem as parents is the result of our pursuit of control. We are the most controlling population of parents in recent history.

I just spoke at a parent conference, and held an informal focus group afterward. I decided to ask them what they were hearing and seeing in other parents, as they sent their kids to school. The stories were both entertaining and sad:

At the root of each of these episodes is the pursuit of control. If we’re honest, many of us are just plain control freaks. Parent engagement is not bad. But when it becomes parental control—we do more damage than good.

Much of our problem, as parents, is the result of our pursuit of control. We are the most controlling population of parents in recent history. Often, we feel our public schools aren’t doing a good enough job; the local soccer team doesn’t give our kid enough playing time; the theatre arts program didn’t cast our daughter with enough lines in the play—and we feel we must step in and control the situation. What we must recognize is: control is a myth. We are not in control. Life is bigger than us, and the sooner we equip our kids to handle the ups and downs of it, the better they are.

Is This About Now or Later?

Perhaps, this is the biggest adjustment we must make: to stop pursuing control. To learn to trust and to enable our kids to navigate their way through life without the misconception that they can control it. Adaptability, not control should be our aim.

The fact is—very often, we live, lead and parent only for today. We just want peace right now. Forget the long-term impact on our kids.  In contrast, my mother and father modeled long-term parenting all through my growing up years. When I stole something as a young kid, I would have to march down to the store and give it back with an apology. If I lied, or if I cheated—it was the same thing. Consequences came even if it was a little white lie or cheating on a very small problem. Why? It was the principle of the thing. Long term, my parents knew I was forming patterns in my life every day. I learned a huge axiom over the years:

The further out I can see, the better decisions I make as a parent.

Author Hara Estroff-Marano writes, “Research demonstrates that children who are protected from grappling with difficult tasks don’t develop what psychologists call ‘mastery experiences.’ Kids who have this well-earned sense of mastery are more optimistic and decisive; they’ve learned they are capable of overcoming adversity and achieving goals.” Kids who’ve never tested their abilities, grow into emotionally brittle young adults who are more vulnerable to anxiety and depression.

According to one U.S. poll, the majority of parents admit their kids have too little responsibility. Compared to their parents or grandparent’s generation, we’ve busied them with soccer games and piano recitals, but not with real responsibility such as work, service or even chores around the house. While a kid can learn some disciplines from games or recitals, authentic responsibility comes from the real world, where we serve others who cannot help themselves or in exchange for a paycheck. The exchange has an internal affect on us, even as kids. Why? Because the consequences are real. Losing isn’t simply about a soccer scoreboard or messing up on a song in a recital, but about affecting real people. As our kids growing older, both benefits and consequences must become real.

What Happens if We Remove Consequences From Our Kids’ Actions?

If adults fail to learn this important truth, our kids will often grow up to be:

They won’t have ownership of their life; they’ll learn to blame others.

They have a poor work ethic, and perhaps low creativity levels.

They won’t be self-sufficient; they’ll be unready for autonomy.

They will have few coping skills; they won’t develop resilience.

What I Decided To Do…

When my kids turned twelve, I chose to illustrate the power of consequences and benefits in life. Every action brings one or the other:

1. Talk about the long-term outcome of their decisions.

When they face big choices, help them see “down the road” and what may come of it.

2. Tell your own stories of regret and reward.

Although they may consider it cheesy, talk about your past regrets and rewards.

3. Take them to interview a successful professional.

Find someone who’s succeeded at what they want to do and discover their choices.

4. Take them to a prison and interview an inmate.

I have taken kids to talk to inmates who made poor choices and suffered for them.

5. Have your children write down their “end game.”

After writing down their big goals, talk about the action steps required to get there.

The takeaway? Your kids learn to navigate real world consequences. You learn to surrender control. That’s not a bad trade-off.