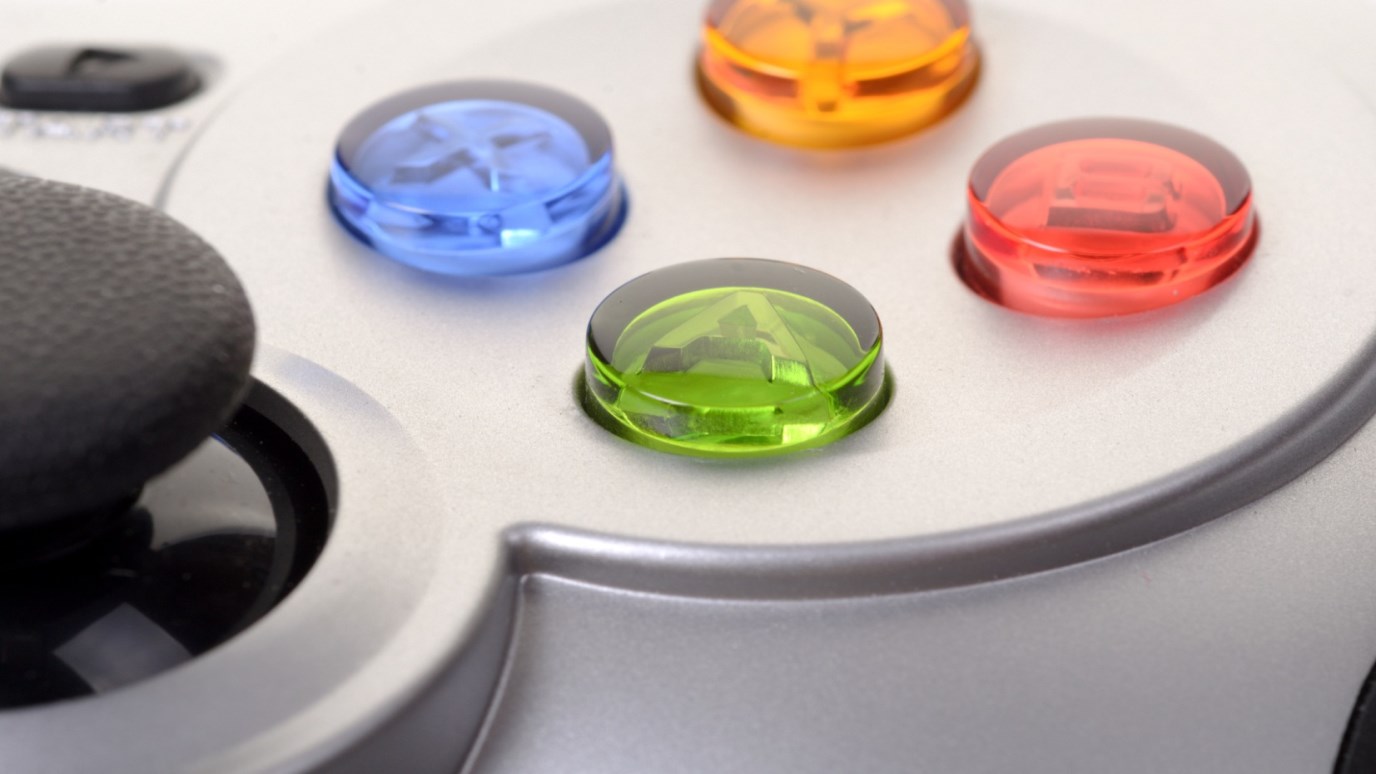 Video games, like all things, are best consumed in moderation for various reasons outlined in this article.

Part of what I do at Growing Leaders is travel and train. I speak to parents, teachers and coaches, as well as students. Some of the greatest Q and A times surface in these events. It seems adults are still trying to figure out this digital generation of kids. Imagine that. I am blogging about some of the most common questions I get this week. Today’s is a big one.

Question: Are video games bad for kids? How do I get my son to stop gaming and play outside? Or, should I let him play these games, since he’s staying out of trouble? Am I making too big a deal of this? Where do I draw the line?

Answer: Personally, I am not against video games. Certainly, there are some games that contain negative content, such as Grand Theft Auto and Halo, which I think should be avoided. Call me old-fashioned, but I just don’t think it’s helpful to spend hours a day simulating theft and murder.

Apart from the content of the games, however, I think it’s helpful to initiate open and honest conversations with our kids about this issue. It’s likely they’ll have a different perspective than you do. They’ve grown up playing video games their whole life. It’s normal to them. What they may not know is—gaming has now been proven to foster asthma (from the sedentary posture) and near- sightedness (from hours in front of a screen).

In addition, all the legitimate research I’ve uncovered tells me the more time they spend playing video games, the poorer the student does in school. I don’t think it’s a coincidence. Further, the average male teen spends 13.5 hours a week in front of a video game. It’s been shown to reduce their skills at interacting with the workaday world. Stanford University will no longer take “gamers” into their med school, because it requires faculty to do too much extra work to prepare them to operate on a real, three dimensional human being. That’s a bit scary to me.

As I mentioned above, start conversations about the issue. Don’t be judgmental but show your son or daughter the research. I did this with my son, and later asked him what he thought. (I decided not to lay down a hard and fast rule but invite him to draw his own conclusion.) I was encouraged to hear him say, “Dad, I think I’m gonna cut back on the video games.”

If you set boundaries and limit the hours your kids play video games each week, come up with alternatives. Plan activities for them to replace the video game hours with exciting and engaging things for them to do. (Here’s a thought: get them outside exercising a bit.) The key is balance. Video games are not going away any time soon, and kids are going to enjoy them during their childhood. The balance is—we must help them find creative alternatives that will develop them as people and engage their minds as well as video games do. Is it really possible? You bet. I remember having plenty to do as a kid before video games ever came around. It can be done.