Are There Legitimate Objections to the Virgin Birth? 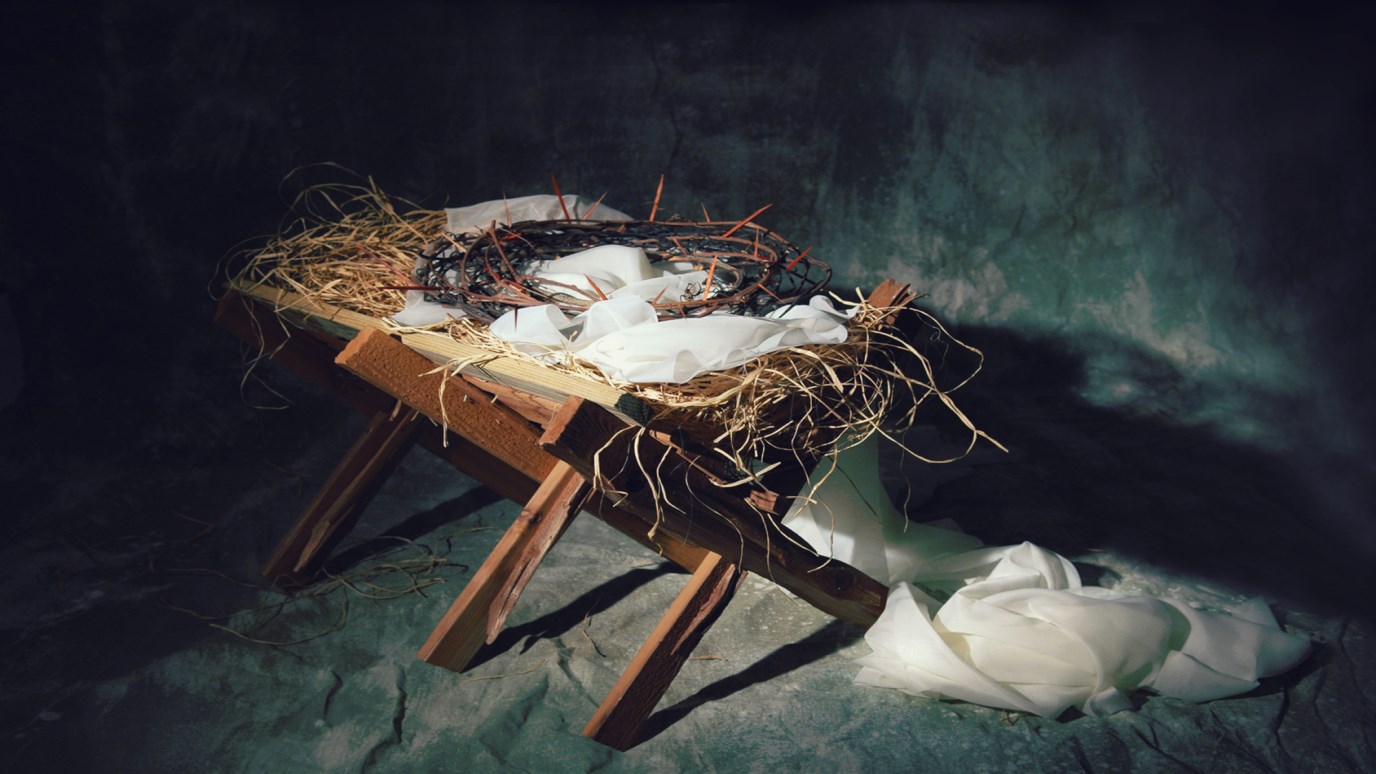 When we closely consider the objections to the virgin birth, we become more convinced that it did indeed occur just as the historical record in the Gospel states.

There are possibly other ways which God could have chosen to send His Son into the world, but the fact is the way He chose to do it was through the virgin birth.

The Gospels record that Mary and Joseph did not have sexual relations until after Christ was born, and he “kept her a virgin until she gave birth to a Son; and he called His name Jesus” (Matthew 1:25, NASB).

The New Testament also relates that Joseph was known not to have fathered Jesus and that most people had assumed Mary had an illicit relationship with someone.

The main problem that people have with the virgin birth is that it is a miracle. Scripture does not treat this event as an ordinary occurrence but rather as a supernatural act of God. The miracle of the virgin birth should not pose any special problem if one grants the possibility of miracles.

Why, we may ask, is the virgin birth any greater miracle than say the feeding of the 5,000 or Jesus walking on water? If an all-powerful God does exist, who spoke all creation into existence, a virgin birth would not be beyond His capability.

A common objection to the virgin birth is that it is a biological impossibility, which was accepted by people ignorant of these things. C. S. Lewis made some pertinent observations in this view:

Thus you will hear people say, ‘The early Christians believed that Christ was the son of a virgin, but we know that this is a scientific impossibility.’ Such people seem to have an idea that belief in miracles arose at a period when men were so ignorant of the course of nature that they did not perceive a miracle to be contrary to it.

A moment’s thought shows this to be foolish, with the story of the virgin birth as a particularly striking example. When Joseph discovered that his fiancée was going to have a baby, he not unnaturally decided to repudiate her. Why? Because he knew just as well as any modern gynecologist that in the ordinary course of nature women do not have babies unless they have lain with men.

No doubt the modern gynecologist knows several things about birth and begetting which Joseph did not know. But those things do not concern the main point—that a virgin birth is contrary to the course of nature. And Joseph obviously knew that (Miracles, , Macmillan Pub. Co. Inc., p. 48).

Some have attempted to account for the virgin birth by tracing it to Greek or Babylonian mythology. They argue that the Gospel writers borrowed this story from the mythology of their day. This view does not fit the facts, for there is not any hero in pagan mythology for which a virgin birth is claimed, and moreover it would be unthinkable to the Jewish mind to construct such a story from mythology.

Many deities among the Greeks, Babylonians, and Egyptians were reported born in an unusual manner, but for the most part these beings never actually existed. The accounts are filled with obvious mythological elements which are totally absent from the Gospel narratives. They are reports of a god or goddess being born into the world by sexual relations between some heavenly being and an earthly woman, or by some adulterous affair among the gods and goddesses.

Dr. Thomas Thorburn comments appropriately, “All these various stories of supernatural conceptions and births, which we meet with in folklore and the history of mythology, have this one point in common—they serve to point not so much to the similarity as to the complete contrast and dissimilarity which exists between the Christian birth-story and the tales which are current in various pagan circles” (Thomas James Thorburn, A Critical Examination of the Evidences for the Doctrine of the Virgin Birth, London, 1908, p. 158).

Thus when we closely consider the objections to the virgin birth, we become more convinced that it did indeed occur just as the historical record in the Gospel states.

This is an excerpt from Answers to Tough Questions

What Must Be If Jesus' Claim Is Real
Josh McDowell