Are There Dinosaurs in the Bible? 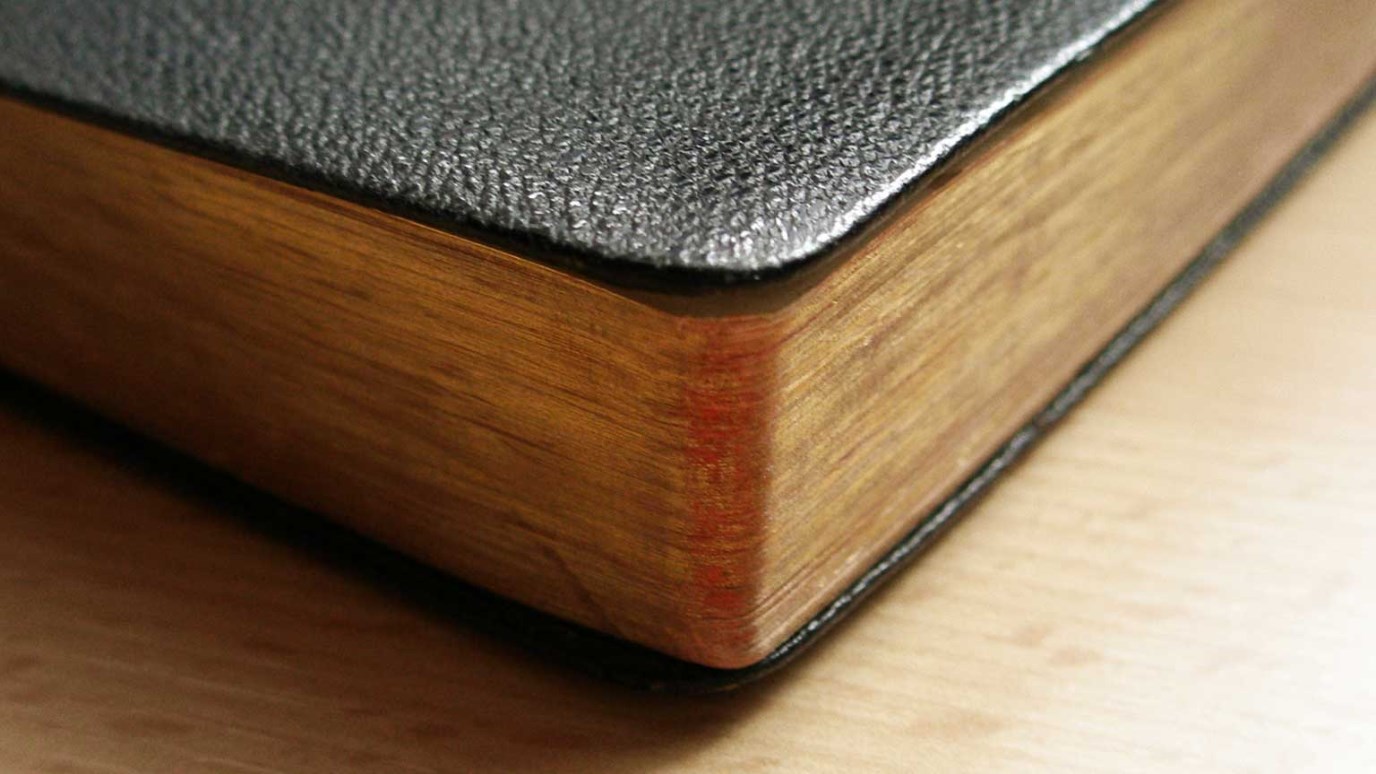 So, are there dinosaurs in the Bible? The matter is far from settled. It depends on how you interpret the available evidences and how you view the world around you.

“Job 41 seems to be describing… a dragon! Did God create dragons? Could they have been dinosaurs?”

“His rows of scales are his pride, shut up tightly as with a seal . . . His sneezings flash forth light, and his eyes are like the eyelids of the morning. Out of his mouth go burning lights; sparks of fire shoot out. Smoke goes out of his nostrils, as from a boiling pot and burning rushes. His breath kindles coals, and a flame goes out of his mouth?”

Was this merely powerful imagery to describe the animal’s ferocious power? Or perhaps a factual telling of a dragon? Numerous civilizations have dragon myths in their history, could they be based on fact? Maybe.

It’s important to remember, we only have skeletal remains of dinosaurs. They don’t tell us anything about hair, the color of their skin, or the chemical makeup within their body. The idea of having a fire-breathing animal is not far-fetched at all.

Today we see numerous animals than can create light: The chemical light produced by bioluminescence is found in many marine animals — jellyfish, comb-jellies, fish, crustaceans, bacteria, and others. God gave them these lights perhaps to help in searching for prey, to deter or confuse predators, for navigation, and to find a mate. Bioluminescence on land is less common, but glowworms and fireflies come to mind.

The electric eel can produce an up to 600 volt charge at will.

There is one animal in today’s world that reminds us how possible it is for there to have been dragons. It is called a bombardier beetle. This beetle is a native of Central America, and has chambers within its body that keeps separate hydroquinones and hydrogen peroxide, and when it needs to attack it mixes these chemical elements together and shoots them out of its body like a mini flame thrower. It sprays a high-temperature jet of gas for protection. Now, if a Central American beetle can do it, so could Leviathan.

“What does the Bible say about dinosaurs? Are there dinosaurs in the Bible?”

The topic of dinosaurs in the Bible is part of a larger ongoing debate within the Christian community over the age of the earth, the proper interpretation of Genesis, and how to interpret the physical evidences we find all around us. Those who believe in an older age for the earth tend to agree that the Bible does not mention dinosaurs, because, according to their paradigm, dinosaurs died out millions of years before the first man ever walked the earth. The men who wrote the Bible could not have seen living dinosaurs.

Those who believe in a younger age for the earth tend to agree that the Bible does mention dinosaurs, though it never actually uses the word “dinosaur.” Instead, it uses the Hebrew word tanniyn, which is translated a few different ways in our English Bibles. Sometimes it’s “sea monster,” and sometimes it’s “serpent.” It is most commonly translated “dragon.” The tanniyn appear to have been some sort of giant reptile. These creatures are mentioned nearly thirty times in the Old Testament and were found both on land and in the water.

In addition to mentioning these giant reptiles, the Bible describes a couple of creatures in such a way that some scholars believe the writers may have been describing dinosaurs. The behemoth is said to be the mightiest of all God’s creatures, a giant whose tail is likened to a cedar tree (Job 40:15). Some scholars have tried to identify the behemoth as either an elephant or a hippopotamus. Others point out that elephants and hippopotamuses have very thin tails, nothing comparable to a cedar tree. Dinosaurs like the brachiosaurus and the diplodocus, on the other hand, had huge tails which could easily be compared to a cedar tree.

Nearly every ancient civilization has some sort of art depicting giant reptilian creatures. Petroglyphs, artifacts, and even little clay figurines found in North America resemble modern depictions of dinosaurs. Rock carvings in South America depict men riding diplodocus-like creatures and, amazingly, bear the familiar images of triceratops-like, pterodactyl-like, and tyrannosaurus rex-like creatures. Roman mosaics, Mayan pottery, and Babylonian city walls all testify to man’s trans-cultural, geographically unbounded fascination with these creatures. Sober accounts like those of Marco Polo’s Il Milione mingle with fantastic tales of treasure-hoarding beasts. In addition to the substantial amount of anthropic and historical evidences for the coexistence of dinosaurs and man, there are physical evidences, like the fossilized footprints of humans and dinosaurs found together at places in North America and West-Central Asia.

So, are there dinosaurs in the Bible? The matter is far from settled. It depends on how you interpret the available evidences and how you view the world around you. If the Bible is interpreted literally, a young earth interpretation will result, and the idea that dinosaurs and man coexisted can be accepted. If dinosaurs and human beings coexisted, what happened to the dinosaurs? While the Bible does not discuss the issue, dinosaurs likely died out sometime after the flood due to a combination of dramatic environmental shifts and the fact that they were relentlessly hunted to extinction by man.

Is the Story of Jesus Just Like Horace?
Bobby Conway

What's Sin Got to Do with It?
Elmer Towns

What Does the Bible Say About Paradise?
Lance Hahn