Are There Contradictions in the Bible? 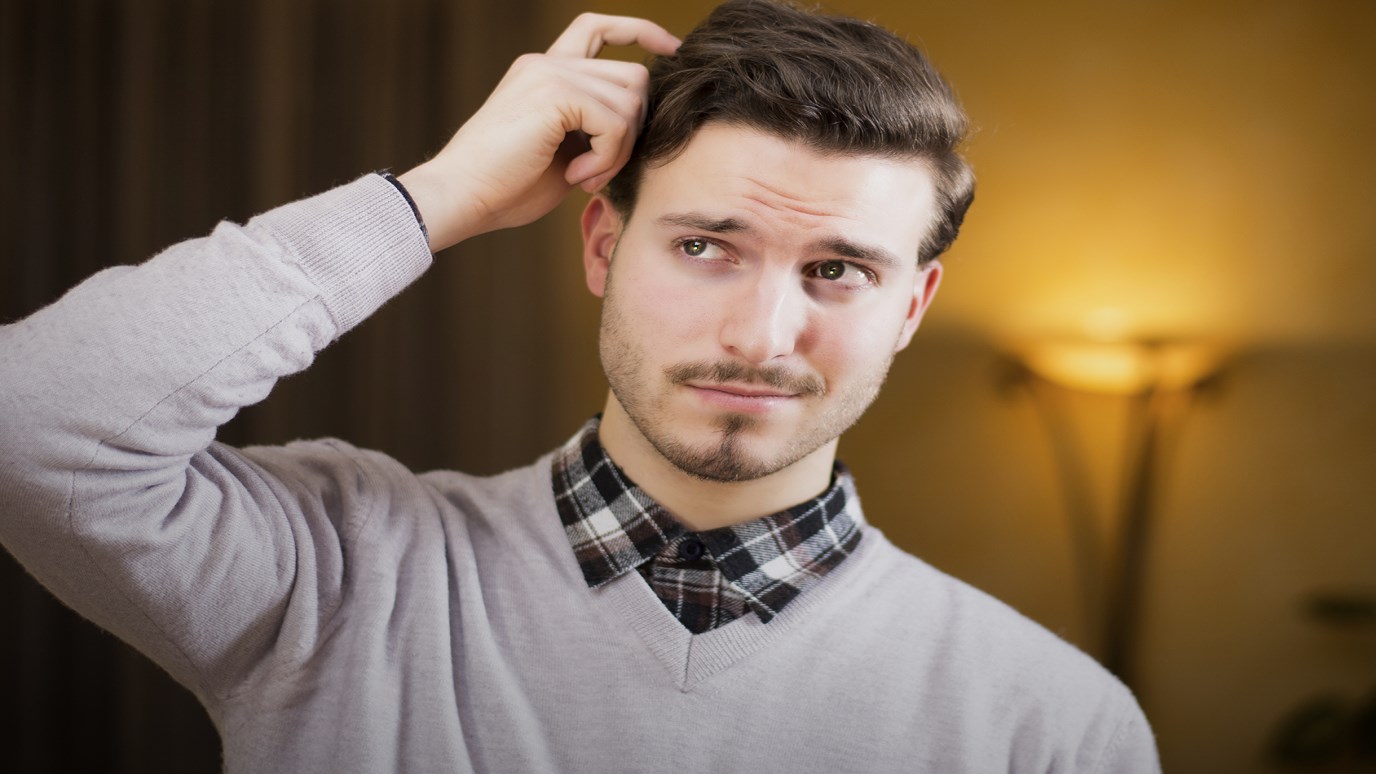 Sean McDowell uses biblical scripture and context to prove that the common Bible phenomena are not contradictions or errors.

Skeptics say the Bible contains contradictions. If true, this would suggest it is not inspired by God since God is all-knowing. However, close examination reveals that the Bible doesn’t contain actual contradictions.

A writer is guilty of contradiction when he or she affirms two facts that can’t both possibly be true at the same time and in the same manner. It is not so easy to establish that a writer is guilty of this. For example, it would seemingly be a contradiction to say, “the apple is red and the apple is not red,” but what if the author was referring to two different apples but didn’t bother spelling out that fact? Or perhaps he was referring to the skin first and then the pulp. Or maybe he described the apple over a span of time, from when it was ripe and red to when it was rotted and brown. You see that we must have a lot of information before we can conclude that an actual contradiction is present, and writers often don’t supply more than bare details. We should presume innocence until guilt is proven. Those who claim the Bible contains contradictions must prove the statements in question could not be resolved by additional information. Here’s a list of common Bible phenomena that are NOT contradictions or errors:

The Applicability of God’s Word
Dr. R.C. Sproul
Follow Us
Grow Daily with Unlimited Content
Uninterrupted Ad-Free Experience
Watch a Christian or Family Movie Every Month for Free
Early and Exclusive Access to Christian Resources
Feel the Heart of Worship with Weekly Worship Radio
Become a Member
No Thanks