Are There Apostles Today? 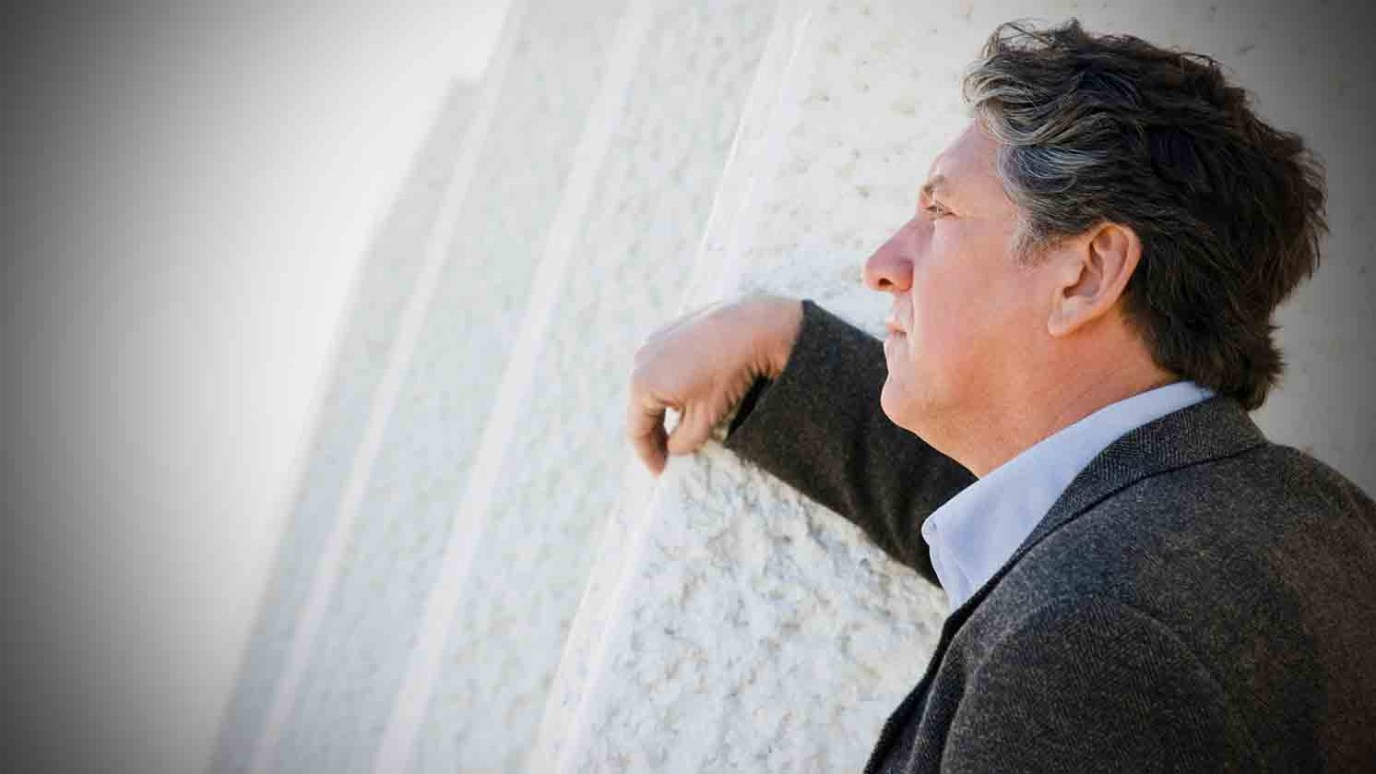 Are there people fulfilling the office of apostle today? Yes, there are. A ton. But in what capacity? The church is a different animal than in the past, so it’s hard to quantify.

Are there Apostles today? I see in Ephesians 4:11 that it’s a group just like pastors and teachers, so are they still around?

I have to say that I’m going out on a limb on this one since the Bible is not explicitly clear.
Here are my thoughts.
Just like prophecy/prophets, there are two working definitions of apostle.
Prophecy is both the ‘foretelling of God’s will’ and the ‘forth-telling of God’s will.’ When I preach, I act as a prophet ‘forth-telling’ God’s Word to the world. However, the ancient prophets were getting downloads by God that were original and new words. I don’t think that we have any of those about crucial issues, but I do think that God is still downloading information to His people (just not into the same office – prophets – thus saith the Lord or die – kind of thing).  We do have people who are near to God and receive His input on things happening down here on Earth and speak on His behalf in a similar way and act in a prophetic way. But we don’t have the office of prophet any more since God has revealed His will through Jesus Christ and the gospel (Bible both NT and OT).
In the same way, Apostle can mean a number of things:

So, are there Apostles today? Not, that are going to have their names carved on the foundations of the New Heavens, there aren’t.  Are there still hybrid Apostles (like Andronicus, Junias, James, perhaps Paul) today – which are personally called and commissioned by Jesus Christ personally in a vision/in person and given the gift of miracles? I don’t know. I haven’t met any, but I don’t run in those odd circles. Are there people fulfilling the office of apostle today? Yes, there are. A ton. But in what capacity? Likely the capacity of authoritative missionaries who go out and travel on God’s behalf to set up churches, correct issues and speak God’s voice into situations.

Because everything got formalized in the past (think traditional old school Catholic view in the Renaissance era), there was a big backlash to break from all those titles by the Protestants and now today we don’t know what to call people. We merely talk about what they are currently doing for God, or how they are gifted. The church is a different animal than in the past, so it’s hard to quantify.

Secret Church: The Gospel
Dr. David Platt
Follow Us
Grow Daily with Unlimited Content
Uninterrupted Ad-Free Experience
Watch a Christian or Family Movie Every Month for Free
Early and Exclusive Access to Christian Resources
Feel the Heart of Worship with Weekly Worship Radio
Become a Member
No Thanks