Are the Medications Prescribed to Kids & Teens with Mental Illness Safe? 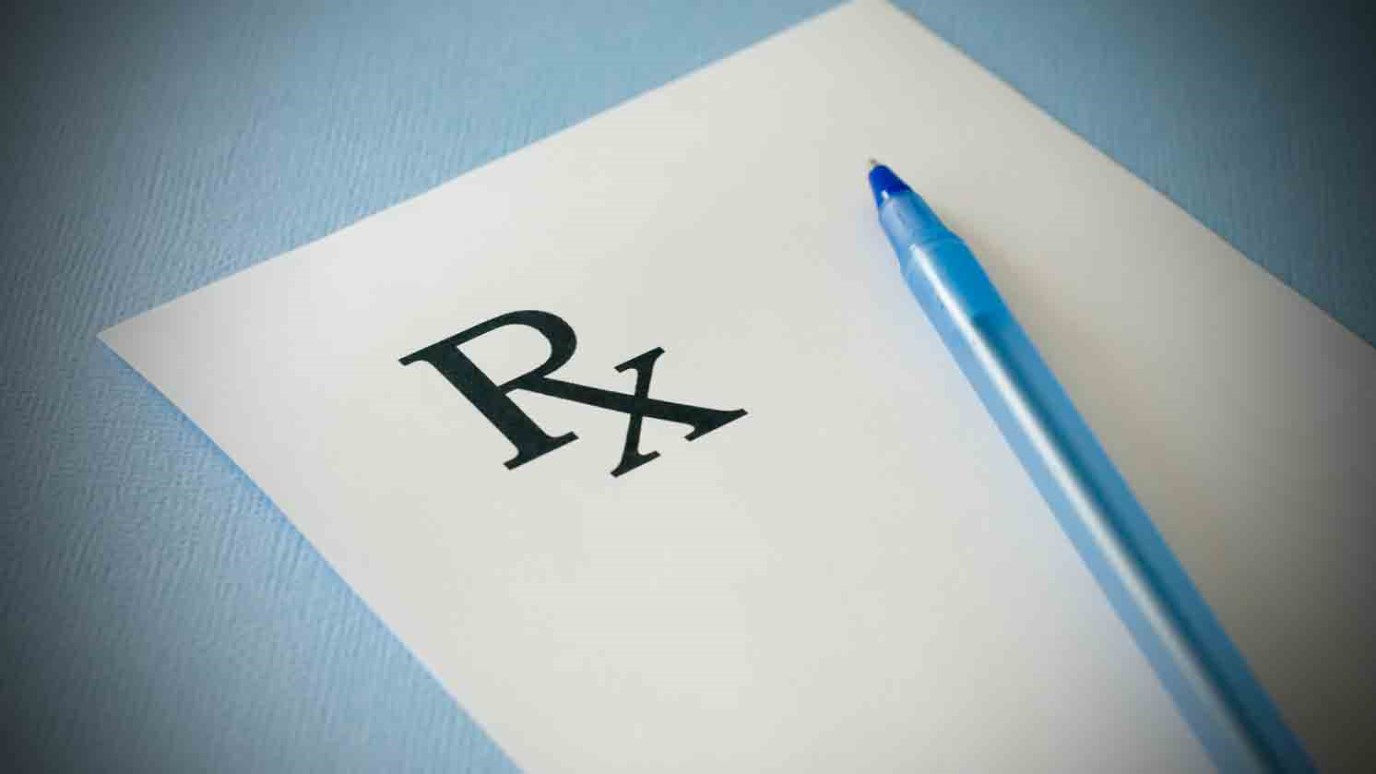 Limited by insufficient data, psychiatrists must balance treatment options with risks, including the possibility of short- and long-term side effects.

In today's segment of our Ten Questions Parents and Caregivers Ask About Kids and Medication series, we’ll explore the topic: Are the medications prescribed to kids and teens with mental illness safe?

Much of the controversy around the use of psychiatric medication in children and teens centers around concerns that serious long-term health risks of these medications may be overlooked. Critics have raised the prospect that at some point in the distant future we’re likely to see an epidemic of long-term effects resulting from the widespread use of medication for kids during the first two decades of the 21st Century.

The challenge we face in child psychiatry is balancing risks about which relatively too little is known. There’s a risk of treating…but there’s also a risk of not treating…and we’re often in the position of having to make recommendations to families in the face of insufficient data.

For the purpose of this discussion, we’ll limit our focus to classes of widely used medications that are FDA-approved for use in children and teens…stimulants and non-stimulants for ADHD, serotonin reuptake inhibitors for anxiety disorders, OCD and depression and antipsychotics approved to treat schizophrenia, bipolar disorder and aggressive behavior in kids with autism spectrum disorders. Technically, all of these products have been determined to be “safe and effective” as a result of having progressed through the FDA’s review process, but there are major limitations in the mandated review process (for good reason) that result in significant knowledge gaps around commonly used medications.

The most obvious limitation is the lack of long-term studies evaluating the safety and effectiveness of psychiatric medication in kids. The “pivotal” Phase 3 trials that determine FDA-approval are typically 4-12 weeks in length. Occasionally, we’ll see dose optimization/continuation studies that continue for a year. Beyond that, there’s little data from controlled studies…we tend to rely more upon case reports and clinical observation. One reality-It’s very difficult to do long-term studies with kids…Full disclosure: our practice is currently involved in a three year study evaluating safety and tolerability of sertraline in children and teens mandated by European regulators. Families move or lose contact with investigators, kids spontaneously discontinue medication, etc.

That’s pretty much it. Some authors have attempted to draw conclusions from follow-up data with kids who were enrolled in the MTA study of ADHD treatment conducted in the mid 1990’s that can’t be drawn because the study wasn’t designed to evaluate the long-term safety and effectiveness of ADHD treatments.

So…what safety concerns associated with medications approved by the FDA for use in kids should be of greatest importance to parents? I’d suggest there are two big ones…along with considerations associated with specific drugs (risk of lethal overdose, thyroid and renal toxicity with lithium in kids with bipolar disorder, metabolic syndrome in kids treated with olanzapine for bipolar disorder or schizophrenia, prolactin elevation with several second generation antipsychotics)…

#1. Increased risk of suicidal thinking or behavior on serotonin reuptake inhibitors. To summarize, it’s my opinion that parents need to be most concerned about an increased suicide risk in kids with some other condition (in addition to depression or anxiety) that interferes with emotional self-regulation and/or impulse control (ADHD, trauma, kids with behaviors similar to those seen in Borderline Personality Disorder). One hypothesis put forth to explain why an increased risk is present involves the suggestion that antidepressants might cause disinhibition in a subset of patients…evidence supporting this hypothesis includes the observation that pathways in the prefrontal cortex of the brain modulating impulse control don’t fully mature for most people until their early to mid-20s, coinciding with the time after which antidepressants are no longer associated with increased suicidal risk. Let’s keep in mind…patients with depression were eleven times more likely to experience significant benefit from antidepressant medication than to experience medication-related suicidal thinking or behavior, while kids with anxiety were thirty-five times more likely to experience significant benefit vs. increases in suicidal thinking/behavior. The graphic (above) from the TADS study demonstrates this reality…for the vast majority of kids in the study, including kids treated with medication alone or medication with cognitive-behavioral therapy, suicidal thinking decreased.

#2. Weight gain, lipid and cholesterol elevation, and potential for diabetes/pre-diabetic conditions in kids treated with second-generation antipsychotics. If we have a long-term “ticking time bomb” from medications widely used in children and teens, this will be it. This is a situation in which the physicians had been unintentionally misled by the way in which kids were recruited for FDA studies…kids are much more prone to major problems with weight gain when they’ve never before been exposed to antipsychotics, as evidenced by the study above.  This NIMH-sponsored study examined weight gain in kids newly started on antipsychotics (average duration of treatment 10.8 weeks). Most kids in the FDA studies were recruited from academic medical centers where they typically had several previous trials with antipsychotics…as a result, new weight gain was underestimated in those studies.

Here’s a summary slide describing known metabolic side effects associated with antipsychotics…20% of all psychiatry visits for patients age 20 and under result in a prescription for antipsychotic medication…typically to treat aggressive behavior independent of any specific psychiatric diagnosis! In some states, as many as 22% of kids in the foster care system are on antipsychotics. What are the long term medical complications of elevated lipids and cholesterol in kids who may be on prescribed medication for thirty, forty or fifty years? We don’t know.

So…what’s a parent to do? You have to be able to place significant trust and confidence in the judgments of your child’s treating professionals because we don’t yet have the quality of data to look at long term risks and benefits of treatment vs. non-treatment. Ask questions. Go to reliable websites online to research proposed treatments…I recommend the American Academy of Child and Adolescent Psychiatry’s website, along with the National Institute of Mental Health’s website. And don’t forget to pray for wisdom and guidance! After all, God knows our children’s past, present and future and loves each of them more than any of us will ever be able to appreciate.

Where Do I Go For Help If I Think My Kid Might Be Depressed?
Dr. Steve Grcevich

Are They Really Depressed, Or Do They Have Something Else?
Dr. Steve Grcevich

The Dark Side of the Spectrum: Asperger's and Depression
Key Ministry
Follow Us
Grow Daily with Unlimited Content
Uninterrupted Ad-Free Experience
Watch a Christian or Family Movie Every Month for Free
Early and Exclusive Access to Christian Resources
Feel the Heart of Worship with Weekly Worship Radio
Become a Member
No Thanks