Are Sky Trumpets Signs of the End Times? 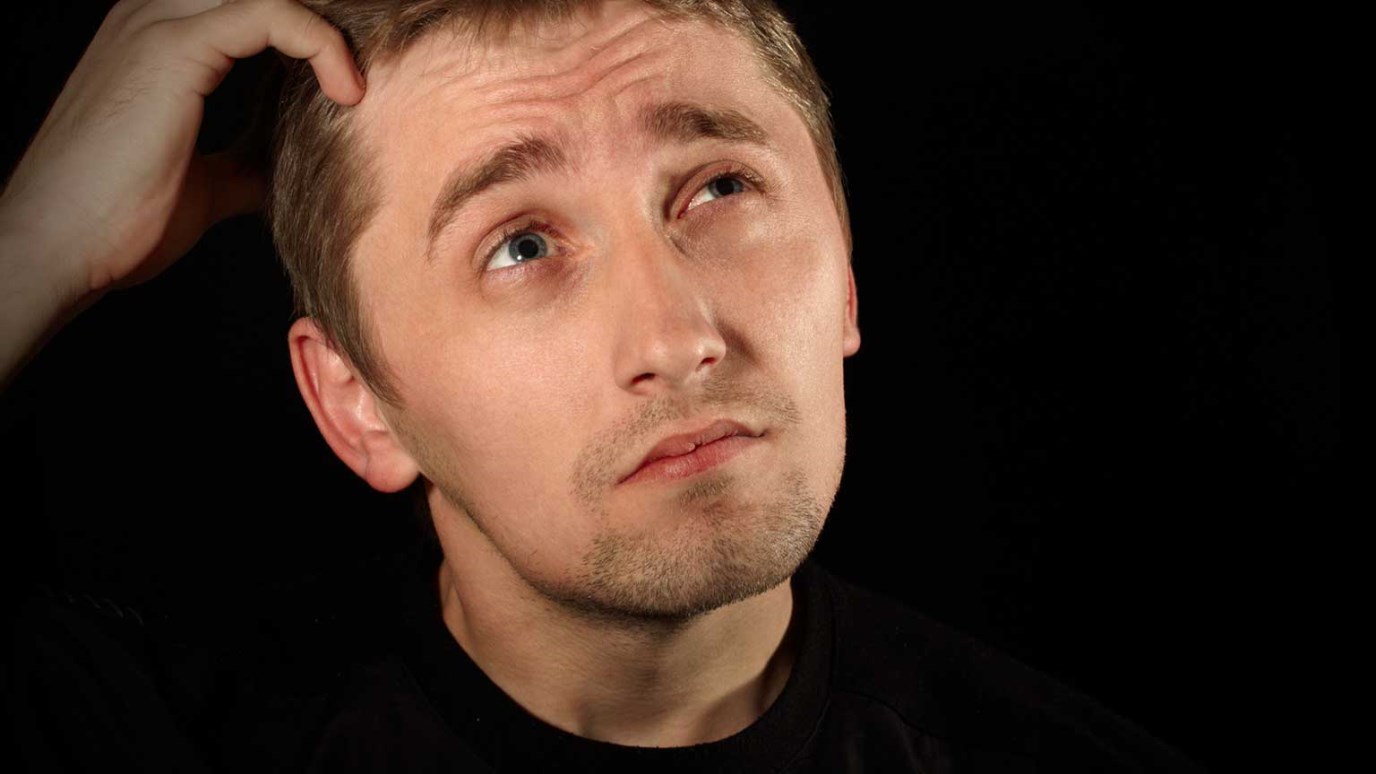 Those who look for a harbinger of the end times often refer to sky trumpets as “trumpets of the apocalypse." However, no one knows for sure what part, if any, these strange sounds will have in the end times.

Question: "Are the sky trumpets people have been reporting signs of the end times?"

Answer: Strange sounds in the sky, which some call “sky trumpets” or “sky quakes,” have been reported from around the world in recent years. People in the United States, Canada, Costa Rica, Russia, the Czech Republic, Australia, and other places have been puzzled by what they describe as low frequency hums, trumpets, or horns that seem to emanate from the top of the sky or from under the earth. Most of these sounds have never been heard before now, which makes the phenomenon unnerving. These noises have a groaning quality overlaid with a metallic, vibrating sound similar to that of musical instruments. In some instances, the sounds seem to include unintelligible voices.

Theories abound about these strange sounds and their origination. The main explanations of the sky trumpets are natural phenomena, alien spacecraft, man-made sounds, and spiritual activity.

Sky Trumpets—a natural explanation? Some say the sounds are the result of solar plasma interacting with the earth’s magnetic field. Others theorize that the source of the sounds is the movement of tectonic plates or a shift in the earth’s north magnetic pole. If these “sky trumpets” or “sky quakes” or “acoustic gravity waves” are naturally caused, then the question is, why weren’t the sounds being reported long before March 2011?

Sky Trumpets—an extraterrestrial explanation? UFOenthusiasts are quick to point to the sky trumpets as corroboration of their theories concerning aliens visiting our planet.

Sky Trumpets—a human explanation? Probably, many of the sky trumpet videos on the internet—maybe most of them—are hoaxes. It is not difficult for a prankster to tweak audio and create a video in which a few of his friends stand gawking at the sky. Other explanations of the sky trumpet videos, besides their all being hoaxes, are that the sounds have an industrial or military cause. One Canadian city has said the so-called sky trumpets heard there were nothing more than the sound of a city worker doing maintenance on a piece of heavy equipment. The internet is full of conspiracy theories concerning top-secret government projects called HAARP and Project Blue Beam. Depending on whom one reads, these projects have to do with controlling the weather, killing people with microwaves, and/or attempting to usher in a New World Order via simulating the second coming of Christ.

It is true that trumpets figure into several biblical events. When God gave the Law on Mt. Sinai, His presence was accompanied by “a very loud trumpet blast,” causing everyone in the camp to tremble (Exodus 19:16). It later intensified, and “the sound of the trumpet grew louder and louder” (verse 19). The rapture of the church will occur at a time when “the trumpet will sound, the dead will be raised imperishable, and we will be changed” (1 Corinthians 15:52). Jesus said that, at His second coming, “he will send his angels with a loud trumpet call, and they will gather his elect from the four winds” (Matthew 24:31). Jesus also spoke of “fearful events and great signs from heaven” (Luke 21:11). And, during the tribulation, there are “seven angels who had the seven trumpets” (Revelation 8:6). Every time one of these angels blows a trumpet, a new judgment befalls the earth (Revelation 8—9).

Those who look for a harbinger of the end times often refer to the sky trumpets as “trumpets of the apocalypse.” However, we know that these sounds, whatever they are, are not the “last trumpet” mentioned in1 Corinthians 15:52, because the rapture has not yet occurred. We also know that the sounds cannot be the seven trumpets of Revelation, because the tribulation is not yet upon us.

The most probable explanations for the “sky trumpets,” biblically, would be that they are either natural or man-made. Whether these unidentified sounds are the work of pranksters, the effect of changes to our planet’s magnetic field, or the evidence of a sinister global plot, the fact remains that we just don’t know. No one knows for sure what part, if any, “sky trumpets” will have in the end times. We do know this: the days before the rapture will be characterized by increasing wickedness (2 Timothy 3:1–4) and widespread false teaching (1 Timothy 4:1;2 Timothy 4:3;Jude 1:18). After the rapture, the deception and wickedness will grow even worse (2 Thessalonians 2:9–11). The only way to escape this confusion is to be born again and live in hope of the imminent coming of Jesus Christ for the church.

Mustard Seeds and the Greatness of God
Dr. R.C. Sproul

What Is the Unholy Trinity in the End Times?
GotQuestions.org

Once Saved, Always Saved?
Mark Jeske
Follow Us
Grow Daily with Unlimited Content
Uninterrupted Ad-Free Experience
Watch a Christian or Family Movie Every Month for Free
Early and Exclusive Access to Christian Resources
Feel the Heart of Worship with Weekly Worship Radio
Become a Member
No Thanks