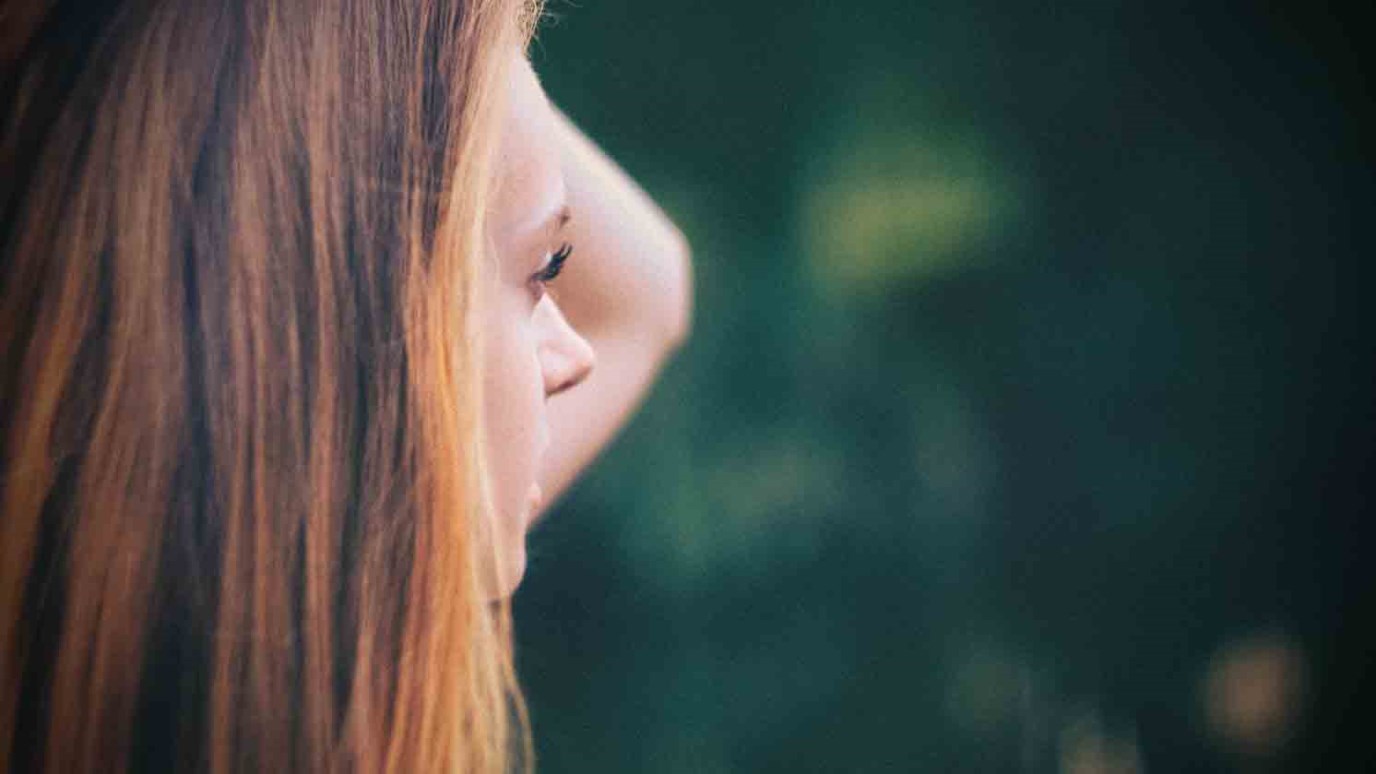 God looks on our hearts. If in your heart, you're committing a sin, chances of your living out that sin (and doing more damage) are greatly increased. God deals with the root of our problems.

Pastor Lance – Is thinking sinful things the exact same as doing those things?

Is it the same to think it as doing it? Yes and no.

It depends on what you mean.

The famous passage in Matthew 5:27-30 says “… I tell you that anyone who looks at a woman lustfully has already committed adultery with her in his heart.” So, clearly, there is some degree of seriousness and sameness when it comes to our hearts/minds and actions when it comes to God’s perspective.

I don’t pretend to fully understand what that means, but I do know it’s important enough for Christ to mention it.

I also know I am guilty of it a million times over, if it means what I think it means.

However, when it comes to damage to people, no, of course it’s not the same.

There may be minimal damage when lusting after someone (i.e., how you start acting toward them, talk about them to others, etc.) but the damage of following through with it is multiplied.

There is always the issue of damaging others around you with the role modeling issue and the influence issue.

When we act outwardly, we are doing so in an environment where others can see and learn from what we do, even if they are not directly impacted by our sin per se.

Let me give you an example.

I have sat in on meetings where volunteer youth leaders were dismissed from their authority and responsibilities for the fact that they were sexually involved or lived together. Why did we do that? Senior leadership has sin in their lives, so why are we dismissing one and not another from leadership (not the church)? Because, in many ministries, you are not looked up to as much as youth. As you talk, your thoughts flavor your teaching, you have a ‘do as I say, not as I do’ problem, and they role model you.  It was about far more than their personal sin, it was about their impact on the congregation and, especially, the youth.

The more impact, the more serious (in general).

Is all sin equal to God? Yes, it seems so (even though He cites a few that really get His ire up). But that doesn’t mean they are to be handled the same. Relationships and people are difficult to navigate and are very complicated.