Are Our Parents To Blame For Our Issues? Part 2 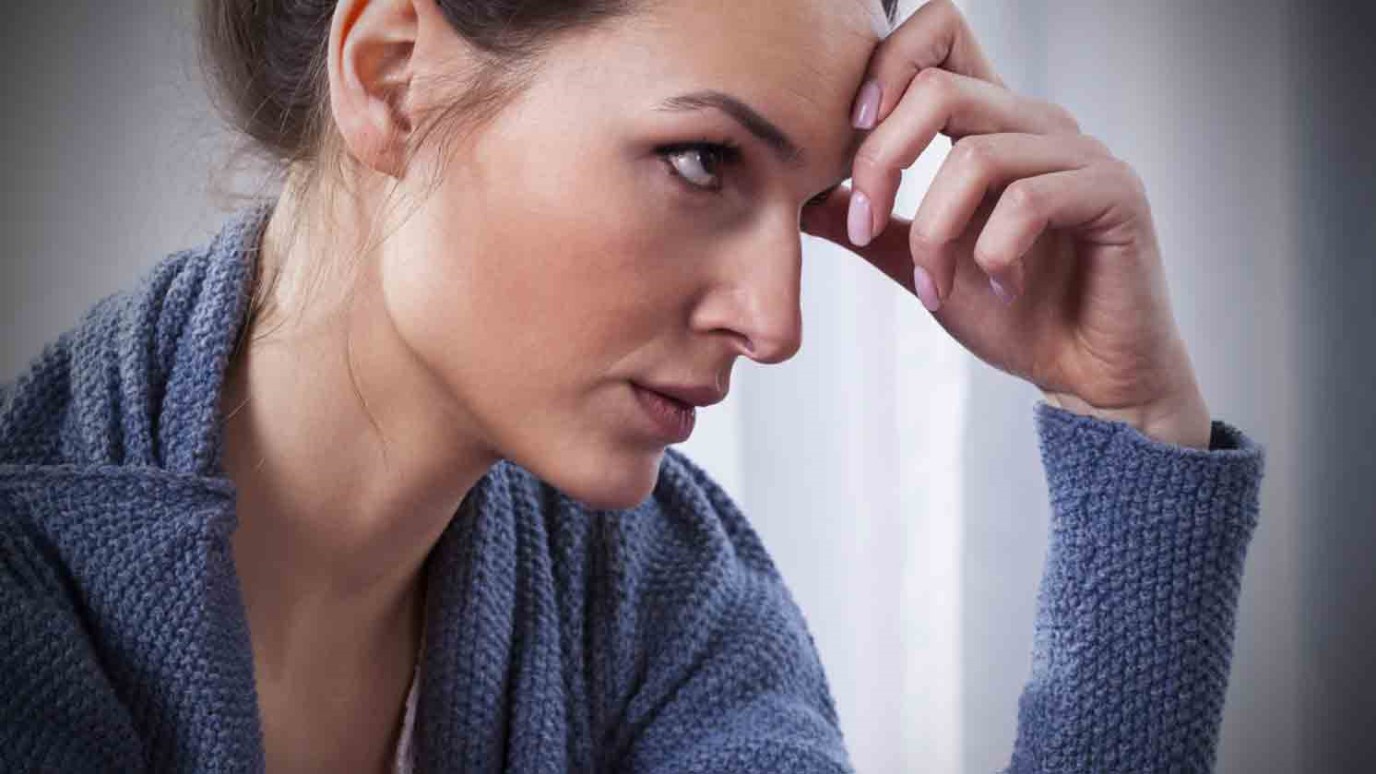 Dr. Emerson Eggerichs helps you understand what to do when you struggle with the way your parents mistreated you.

Can we blame the problems in our lives or in our relationships on our parents? Many of us tend to think this at least occasionally at different times in our lives, and the Bible has a few things to tell us on the topic.

Jesus taught, “Brother will betray brother to death, and a father his child” (Matt. 10:21).

The question arises: Because of this mistreatment by our parents, are we damaged goods forever, meaning we will never fully be happy or successful because of their failings toward us?

I don’t believe that, and Jesus did not either. Jesus never suggested that because parents betray their children that the children would forever be damaged. Jesus fully believed that the child who loved Him could not only endure the suffering but become the wiser and the better for it.

A betraying parent does not predestine a child to a life of misery. Through suffering a person can discover the love of Abba Father and His purpose for their life and gain the insights on how to conduct oneself as a human being. One can see firsthand the course to take in light of the failings of one’s parents.

If someone asked Jesus, “Am I going to be less happy and fruitful in life because my parents betrayed me and failed me?” Jesus would say that peace is found in Him and abiding in Him bears much fruit. Your parents cannot prevent Him from bringing you joy and significantly using you in this world.

Jesus did not blame the parents for the children turning them over to the authorities. To Jesus, these children were the reason for the death of their parents. This is an ugly scene. My question is, would these children find excuses as to why they turned their parents over to the authorities to be murdered? I predict they would find several reasons to rationalize why the parents were to blame and needed to be betrayed. If someone had said later, after the death of the parents, “I can’t believe you turned your mom and dad over to the authorities to be executed,” the children might reply, “Look, my parents did not do what they were supposed to do. They went along with this revolutionary Jesus, and because of this they threatened my future security and success.”

What is my point here? Children are moral and spiritual beings who make their own decisions—good or bad. Sadly, some adult children look back and instead of owning up to their own disobedience and sinful choices that now contribute to their unhappiness and struggles with other people, they blame their parents.

For example, some children raised in Christian homes complain, “If my parents had been different, I would not have reacted to them as I did. If they had not preached Jesus to me so much and forced me to go to church and Sunday school, if they had stopped guilt-tripping and shaming me, if they had given me as much freedom as other parents gave their kids, I would not have these personality disorders.”

Well, unlikely. These parents were goodwilled parents who tried their best in raising their children. The problem rested squarely on the children. Paul describes them as “disobedient to parents” (Rom. 1:30; 2 Tim. 3:2).

If someone told Jesus, “My parents were way too oppressive and legalistic, and that is why I am damaged goods,” Jesus would reply, “Your parents were caring and loving. They made demands on you, none of which were evil. When I was a child I lived in subjection to My parents, and I never sinned. I say this in love to you but you did sin and rebel and refused to submit to your parents’ authority and now blame them for your bad attitudes and decisions.”

Instead, in the mystery of God, the child's plight is for the glory of God. We read something encouraging in John 9: “And His disciples asked Him, ‘Rabbi, who sinned, this man or his parents, that he would be born blind?’ Jesus answered, ‘It was neither that this man sinned, nor his parents; but it was so that the works of God might be displayed in him’” (vv. 2–3).

You may have been born with some affliction or condition that has made life difficult. As they did in the first century, people today still try to figure out why. As was the case of the man born blind, people wonder to themselves, Am I the way I am due to my parents or due to something about me? Is God against my parents? Is God against me? But Jesus provides a third reason: that the works of God might be displayed. In John 11 at the raising of Lazarus Jesus said, “This sickness is not to end in death, but for the glory of God, so that the Son of God may be glorified by it” (v. 4).

I don’t know your family background. I don’t know if your parents betrayed you or you betrayed your parents. But maybe the better answer is that neither of these things happened. You grew up in a family with imperfect parents and you were an imperfect child. Today, you struggle with personal problems.

My challenge to you is to ask God to use this in your life to serve other people. Ask God to take your wounds and turn you into a wounded healer.

Have you ever done this?

Why Does a Husband Withdraw From His Wife?
Dr. Emerson Eggerichs

Mistakes Happen: And Then What?
Dr. Emerson Eggerichs

What Does It Mean For a Mom to Show Respect to Her Son?
Dr. Emerson Eggerichs

What to Do When You Have Different Feelings About Money
Dr. Emerson Eggerichs
Follow Us
Grow Daily with Unlimited Content
Uninterrupted Ad-Free Experience
Watch a Christian or Family Movie Every Month for Free
Early and Exclusive Access to Christian Resources
Feel the Heart of Worship with Weekly Worship Radio
Become a Member
No Thanks