Is LEGO® Just For Boys? It's Complicated. 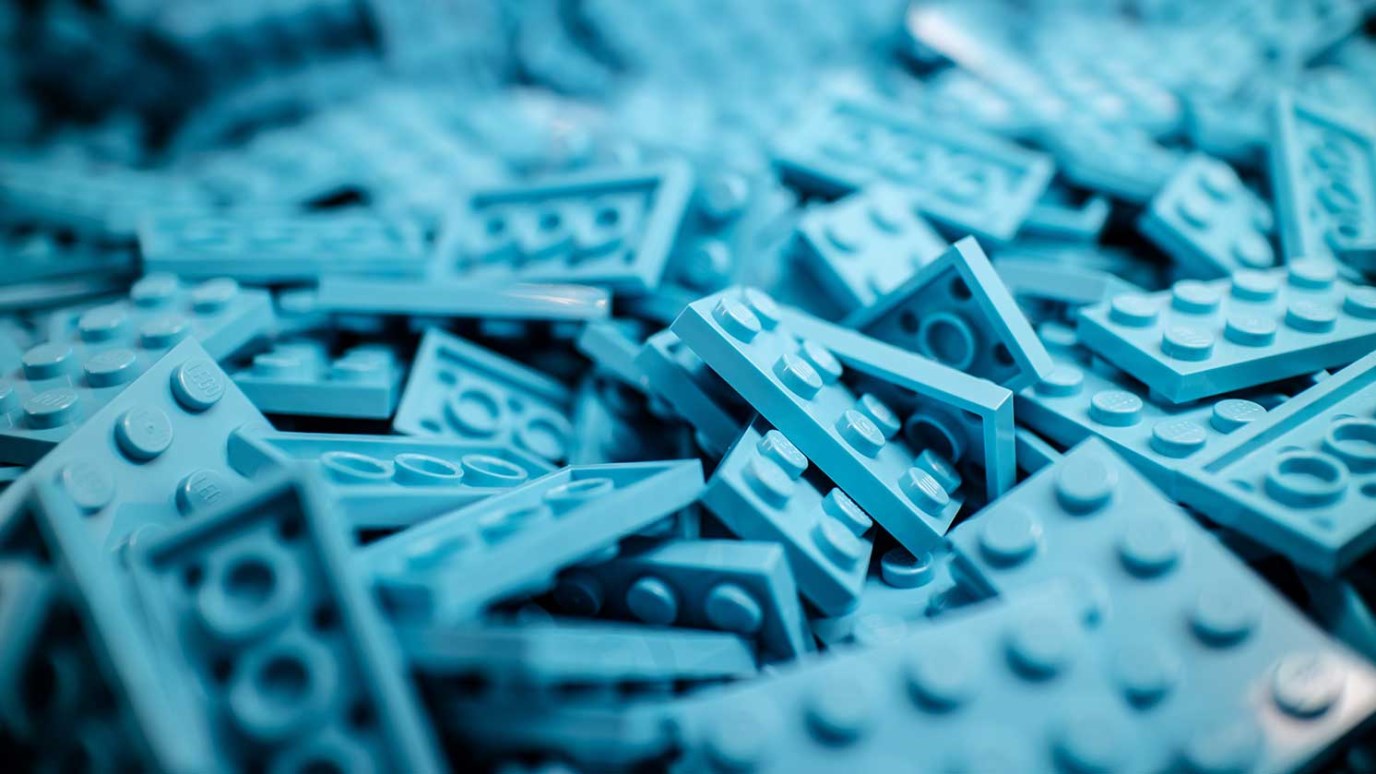 Respecting how we are each made and designed, rather than trying to put us in a box, will always lead us to God’s best for us, and for our kids.

One of the things that years of research with men and women, boys and girls, has taught me is that the genders are just (gasp!) different.

It always stuns me when people push back against this idea – as if acknowledging differences will somehow suck our society through the space-time-continuum, back to the bad old days when there were “Want Ads for Men” (engineers and doctors) and “Want Ads for Women” (grade school teachers and secretaries). (Yes, that did happen in the 1950s and 60s, believe it or not … but I think our culture has gone just a teeny bit beyond that at this point.)

For those of you who haven’t seen it, there was a recent uproar over the new LEGO® line for girls, called “LEGO® Friends,” which focuses on more realistic girl characters that girls can both build around and play with as they engage in the type of fluid storyline-based play that girls tend to do automatically. Only some people are screaming sexist as a result, since the new line features sets like cafes and beauty parlors rather than dungeons, skyscrapers, and spaceships.

As one outraged woman asked, “Is LEGO® telling my daughter that she has to run a beauty parlor rather than be an architect someday?”

Actually, no, they’re not. The problem is that this concern ignores the reality that LEGO® is simply giving many girls (not all, but many) what they actually want. And they want it because their girl brains are simply wired differently than boy brains in many, many different ways.

Let me take a second to give you the back story to why the new LEGO® line exists – a back story which I found fascinating, and which we can learn from if we are willing to do so. After almost going out of business a few years back, LEGO® cut its costs and focused aggressively on boys in order to do one thing well and return to financial health. I read a really interesting article in Bloomberg business magazine about how LEGO® then began an effort to reach out more to girls – but to do it in a way that would create LEGO® toys girls would actually want to play with. Because giving girls pink bricks instead of blue just wasn’t doing it, and while political correctness plays well on Facebook, it doesn’t sell LEGO® kits. So LEGO® began a long term sociological / anthropological study, embedding researchers into the homes of families around the world to watch how boys and girls actually played with their LEGO® toys in the real world.

As the mom of a both a boy and a girl, I had noticed for years that there just weren’t a lot of LEGO® options that appealed to my daughter during her “LEGO® years.” She played with them of course, but with nowhere close to my son’s enthusiasm. When our family visited Disney World years ago, and the kids brought their saved-up chore money to buy a few presents of their choice, my daughter walked into the LEGO® Store, looked around while my son began intimately examining his glistening options with almost agonizingly exquisite detail (Ninjago! Star Wars! Castles!), gave the little pink quarantine of “girl-colored” LEGO® sets in the corner a desultory look, came over to me and asked, “Can I go to the Princess store instead?”

And therein lies the problem with the sort of old-school political correctness that tries to say that girls will always be engaged by the same things as boys if you just give them the right options: It’s just not true. I’m convinced that my daughter is going to be an engineer of some kind – she is a math whiz and does visual-spatial reasoning problems far more naturally than I can. She loves mysteries and suspense books about knights and castles — and yet, as a kid, she wanted to play with dolls in the castles instead of building impersonally with them. She loved the idea of the new LEGO® Friends toys – although, she quickly added, it’s too bad that she’s too old to really take advantage of them now.

We do our girls no favors by trying to pretend that they aren’t different from boys – don’t we talk about embracing our “female strengths”? How can we encourage our girls to embrace who they are – who God made them to be! – without acknowledging, encouraging and celebrating that they learn differently, lead differently and yes, play differently. Those things that appeal to girls, do so because, I believe, that is the way God made them – made us!

Yes, everyone is an individual (as my little tomboy math-brain girl knows) but that’s just the point: respecting how we are each made and designed, rather than trying to put us in a box, will always lead us to God’s best for us, and for our kids.

I’m sort of hoping that some of the daughters of the upset moms will start asking for LEGO® Friends, and give the moms a chance to see that for themselves.

Are My Kids Watching Too Much TV?
NewSpring Church