Are Husbands Hyper-Sensitive or Just Highly Sensitive to Disrespect? 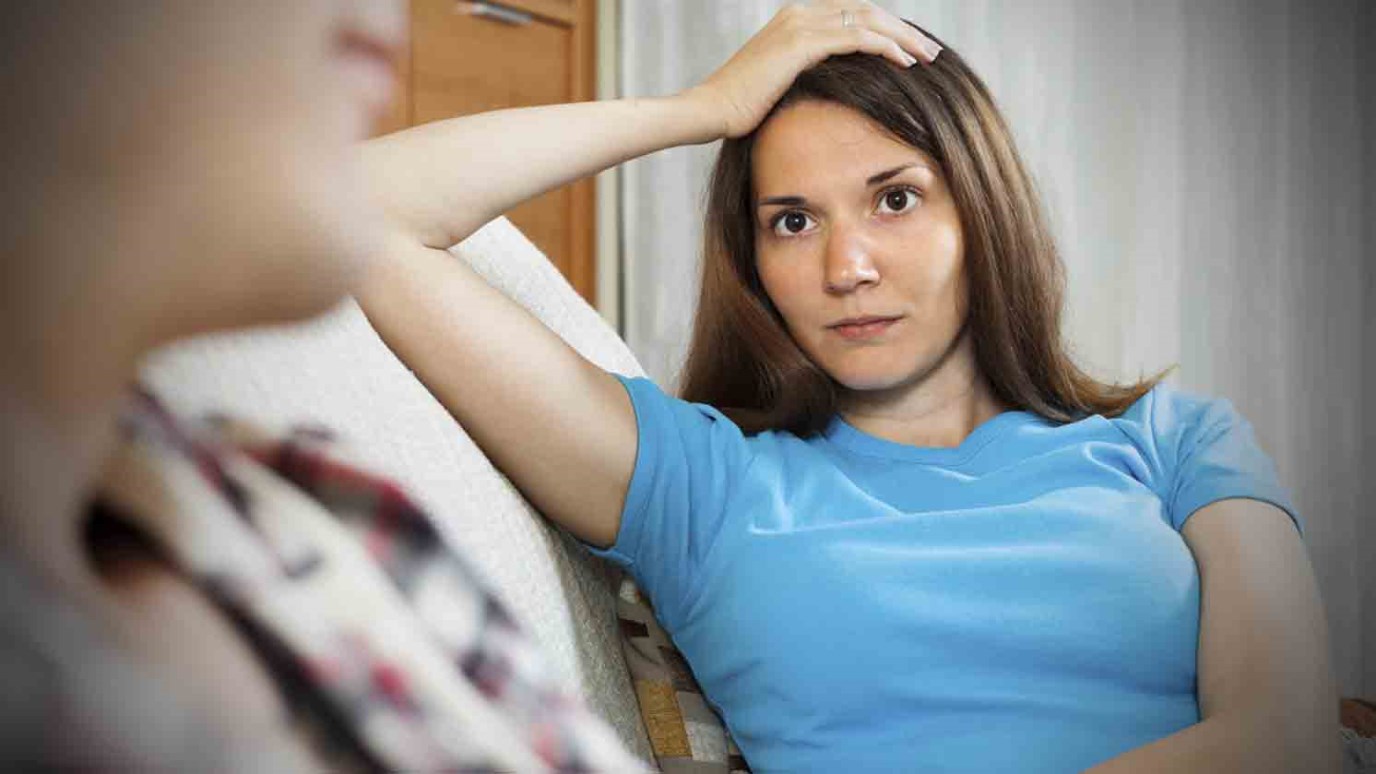 Is your husband truly hypersensitive, or are you disrespectful?

What Is the Issue with the Disrespectful Wife?

Some husbands are just highly sensitive to undeserving disrespect. Though they humbly appeal to their wives to halt the rudeness toward them as men, husbands, and fathers, these women claim the husbands are overly sensitive. Not only do these wives ignore their husbands’ appeal to soften her disrespectful reactions, they mock these good-willed men for making such a request. These wives claim the problem here is with their husbands reacting like big babies, not that they as wives are disobeying Ephesians 5:33.

A husband shared, “When conflict arises we jump on our crazy cycle and really never get off. What usually sets it off is I will have an issue about something she said or did indicating that I felt disrespected and she will get extremely hurt and argue that I don’t know her well enough, I am only looking at the negative, etc. . . . I have tried many times expressing my feelings to her over the past several years and no longer want to go through the pain of seeing her express hurt and the subsequent argument. It seems either way I go—not communicating or communicating—ultimately continues to erode our marriage.”

A gal tells me, “I was so disrespectful. . . . I always saw myself as a very loving, nurturing person . . . and thought that what I needed, was automatically what he needed too. . . . That I somehow had the ‘right’ or the ‘license’ to treat him disrespectfully or talk to him with a certain tone. . . . It’s hard to not cry over the years I spent disrespecting him, it’s like I see him in a whole new light . . . he was always trying to tell him that I was being disrespectful . . . and that prompted me to be more disrespectful. . . . My heart is crushed in complete realization of all the respect I failed to give him for years.”

Why Is the Disrespectful Wife an Issue?

Wives of highly sensitive husbands need to be called out for attacking their good-willed husbands who do not deserve the display of disgust. These are honorable men who try really hard at loving their wives but have been so browbeaten they are at a loss to know what to do. Some wives are hurting their husbands deeply with their contempt.

How Should the Disrespectful Wife Move Forward?

Wives of highly sensitive husbands need to honestly look at themselves in the mirror given they reverence God, truth, love, and a meaningful relationship.

God’s Word calls on her to put on respect toward her husband (Eph. 5:33; 1 Peter 3:1–2). Her contempt as a person runs contrary to God’s call on her life as a wife. As a lover of God’s Word, she needs to change course.

She needs to stop contending that her husband is overly sensitive and even hyper-sensitive, when an outside observer would say, “Clearly, she is out of control in her judgment and is pushing her own agenda by shutting her husband down with her condemning words. She doesn’t even appear to love her husband.”

There is no way for a disrespectful wife and a highly sensitive husband to have an emotional connectedness long term given she maintains such a dismissive attitude and rudeness.

A wife said, “I needed to take the next step by owning up to my part of the problem—NOT RESPECTING MY HUSBAND. Right after the conference in the lobby after we had our book signed by the both of you I looked at my husband and said I was sorry for all the times I was so DISRESPECTFUL to him and to forgive me. I couldn’t control the tears and it took me some time to regain my composure, but in that precise moment my husband and I as we hugged and cried he said, ‘I just hope you can forgive me.’

“God had done the miracle I had so asked for in me FIRST then my husband. That night at our marriage small group I gave my testimony then again on Sunday at our church. I am forever changed. . . . I no longer want to live by my ‘feelings and emotions,’ as they have been so destructive throughout my entire life.”

A wife told me, “When first confronted with the Love and Respect message, I had begun to feel there was no hope for our marriage. Did my husband feel he was living with Job’s wife? Probably. He stayed in the marriage anyway, and his response when I began the active practice of respect has been amazing. His spirit really has loosened and warmed toward me, and the acts of service and love toward me have brought joy and a realization of what a good-willed man he really is.”

In conclusion, each of us must decide, “On which side of the equation do I fall?

As the husband, are you hyper-sensitive and need to pull back on accusing her of being disrespectful? Maybe you are like this husband who shared: “I just can’t figure out how to communicate that I know how much you respect me, but sometimes I feel disrespected (even though I know you are trying very hard to show me how much you love and respect me). And as soon as I start feeling that way, I realize you start feeling unloved (even though I love you more than I could ever communicate). All I know is I love you and I want you to feel my love for you. I’m disappointed in myself for not finding a way to deal with my issues in a way that allows you to feel as good about yourself as I do.”

As the wife, are you being disrespectful to a good-willed, sensitive husband and need to pull way back on your disrespect, similar to this woman who wrote me? “When I read Love & Respect, I still didn’t understand exactly why I was behaving the way that I did. But, I came under conviction that God called me to respect my husband, and that my disrespect needed to stop. After a season of applying the L&R materials, God gave me the deep insight that I had been searching for. Due to some significant family of origin issues, I was frightened of emotional intimacy with my husband. Whenever circumstances drew us closer, I became afraid and used disrespectful words and tone of voice to drive him away. When I stopped the disrespect, the intimacy came flooding in. It was that simple and that difficult.”

After Every Wedding Comes a Marriage
DaySpring