Are Gossip and Murder the Same? 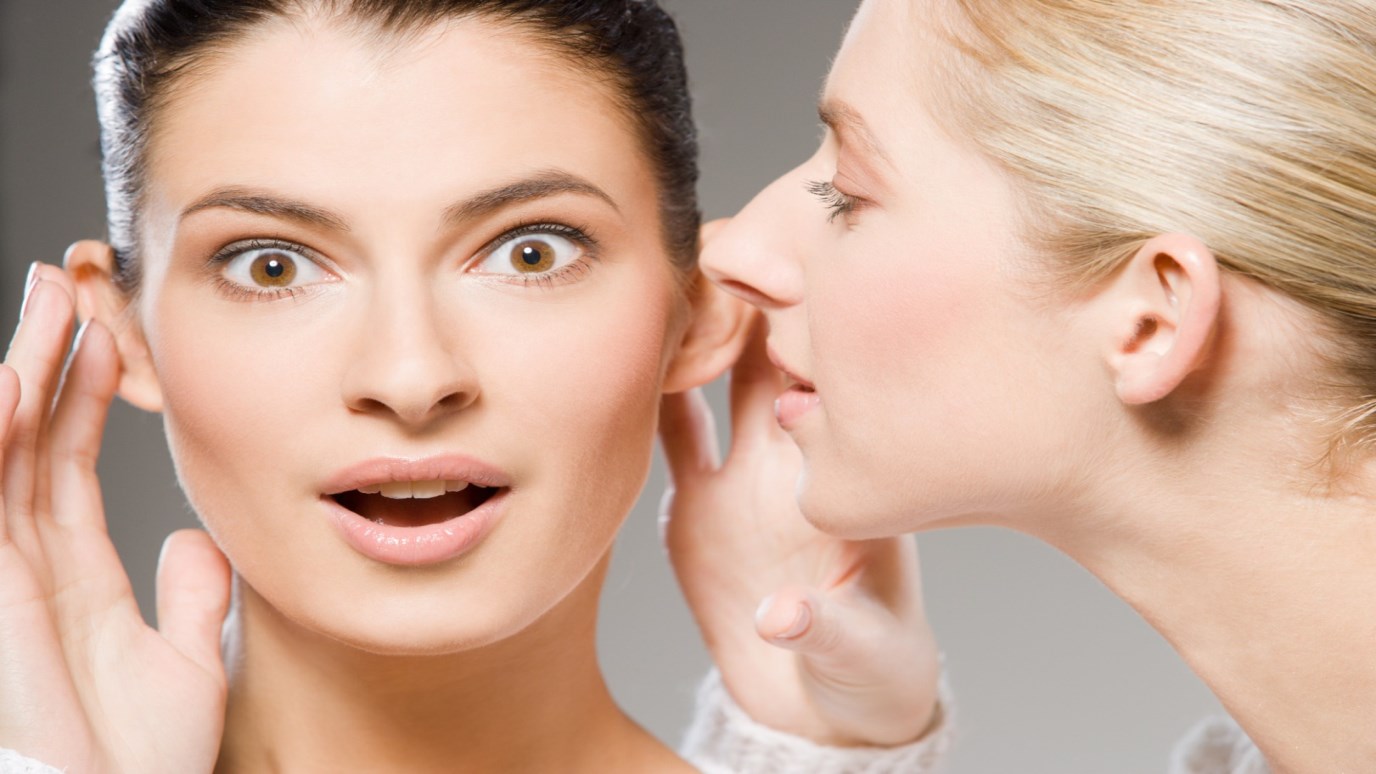 Is every sin equal in God's eyes, or are some sins worse than others?

Have you ever heard someone claim, “All sins are equal to God?” I have. For years I believed that this was a claim based on Scripture. Just like the other tough questions we’ve been tackling this week, after doing some digging I’ve discovered that it’s just not that simple.

Here’s what the Bible tells us for certain about sin.

1. All sin separates us from God

Isaiah 59:2 says, “But your iniquities have separated you from your God; your sins have hidden his face from you, so that he will not hear.”

Romans 6:23 teaches, “ For the wages of sin is death; but the gift of God is eternal life in Christ Jesus our Lord.” Apart from the grace of Jesus we would all face eternal separation from God as a consequence for our sin.

2. There are degrees of sin

Proverbs 6:16-19 says, “There are six things the Lord hates, seven that are detestable to him: haughty eyes, a lying tongue, hands that shed innocent blood, a heart that devises wicked schemes, feet that are quick to rush into evil, a false witness who pours out lies and a man who stirs up dissension among brothers.”

I’ll have to leave the full interpretation of these verses to the Bible scholars, but they do seem to clearly indicate that God dislikes some sins more than others.

3. All consequences are not equal

To my knowledge, this point isn’t specifically backed by Scripture, but it seems obvious that all sins do not result in the same consequences in our lives. For example, if you gossip about your best friend you might hurt her feelings, harm the relationship, or lose the friendship. In contrast, if you commit murder you end a life, grieve a family, and may face judicial punishment such as jail time or the death penalty. Those may be two extremes, but the principle applies across the board. While all sin has destructive consequences on our lives those consequences can vary greatly in impact and severity.

The point is not to look at our own sin and judge that it’s not as severe as someone else’s. All sin matters and needs to be addressed in our lives. My goal is simply to make you think and to drive you deeper into God’s Word. Whether it’s the Truth about sin, marriage, or the nature of God, I hope you will be impassioned to seek God’s Truth for yourselves.

Whatever It Takes
Whole Magazine

Give Him the First Part
Dr. Bill Bright