Are Christians Guilty of Circular Reasoning? 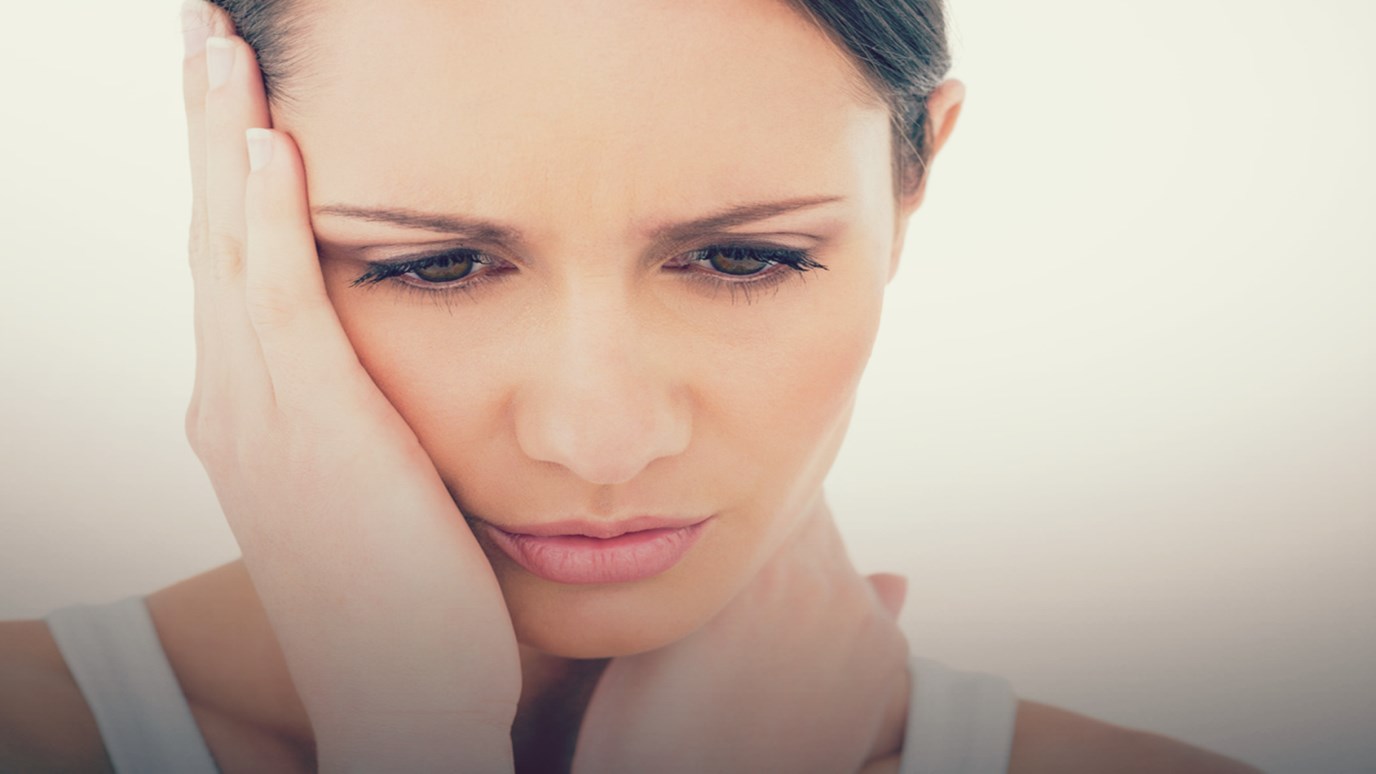 A charge that is frequently leveled against the Bible is that Christians argue in circles.

Some Christians (and many non-Christians!) do argue in circles, but about the Bible they certainly don’t need to.

Instead of assuming the Bible is the Word of God, we can begin by demonstrating that the Scriptures are basically reliable and trustworthy historical documents. This is confirmed by applying the ordinary test of historical criticism to the Scriptures.

Once it is established that the Bible is a valid historical record, the next point is realizing that Jesus Christ claims to be the unique Son of God and that He bases this claim on His forthcoming resurrection from the dead.

Next, we examine the evidence for the resurrection contained in this historic document and find that the arguments overwhelmingly support the contention that Christ has risen from the dead. If this is true, then He is the unique Son of God as He claimed to be. If He is indeed God, then He speaks with authority on all matters.

Since Jesus considered the Old Testament to be the Word of God (Matthew 15:1–4; 5:17, 18) and promised His disciples, who either wrote or had control over the writing of the New Testament books, that the Holy Spirit would bring all things back to their remembrance (John 14:26), we can insist, with sound and accurate logic, that the Bible is God’s word. This is not circular reasoning. It is establishing certain facts and basing conclusions on the sound logical outcome of these facts. The case for Christianity can be established by ordinary means of historical investigation.

Our Reason for Hope
Dr. Charles Stanley
Follow Us
Grow Daily with Unlimited Content
Uninterrupted Ad-Free Experience
Watch a Christian or Family Movie Every Month for Free
Early and Exclusive Access to Christian Resources
Feel the Heart of Worship with Weekly Worship Radio
Become a Member
No Thanks