Are Christian Kids Leaving Their Faith? 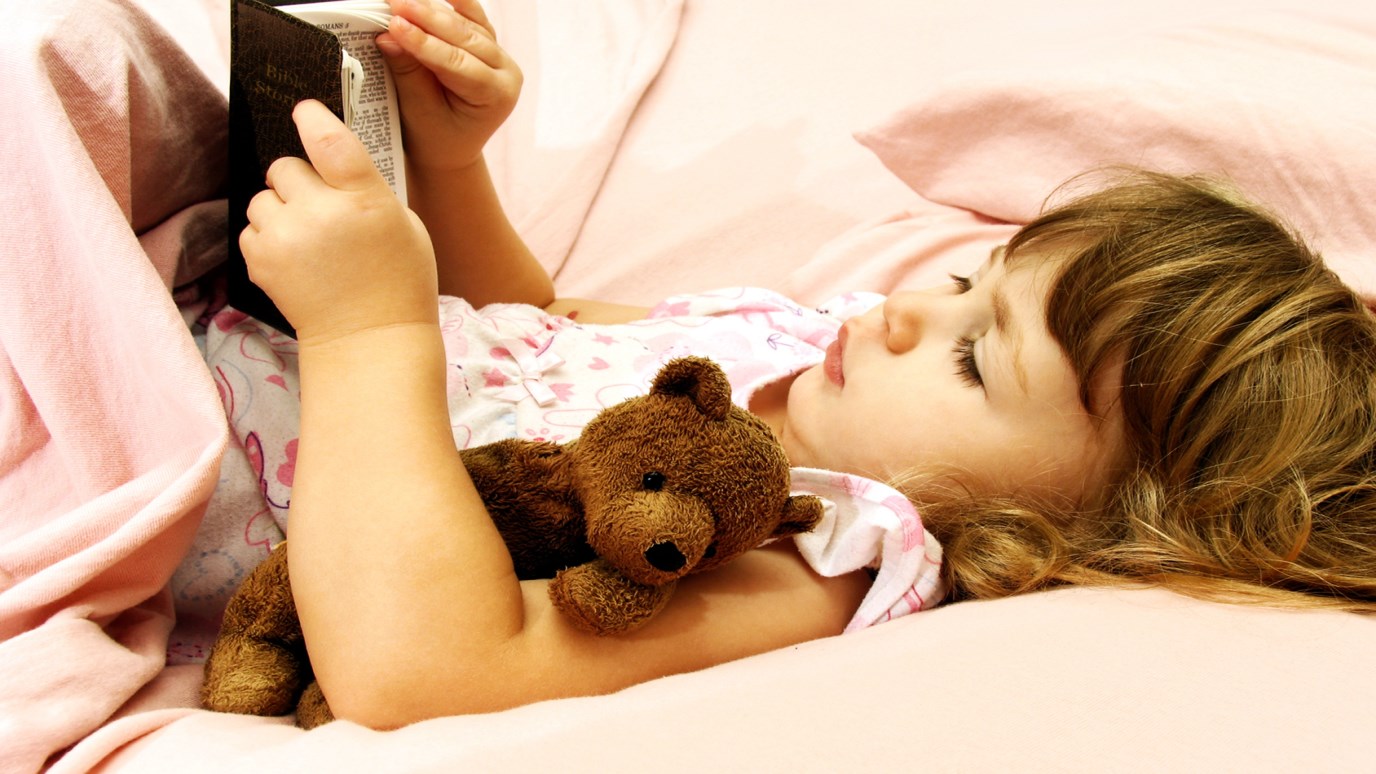 There is certainly no guarantee to helping a young person stay in the faith. But as Souls in Transition points out, there are some critical steps that give us the best opportunity of seeing kids succeed.

In my previous post, I provided a summary about emerging adults from Christian Smith’s new book Souls In Transition. Now, let’s explore what this means for ministering to this generation. Rather than focusing on outreach to the current emerging adults, I want to focus on how we pass on our values to the next generation in light of this research.

Are Christian Kids Leaving their Faith?

One of the surprising findings of Souls In Transition is that 64 percent of 13 to 17 year old conservative Protestants (evangelicals) remained so as emerging adults five years later (p. 108). Thus, 36 percent are leaving their evangelical faith after five years. This is still a significant number, but it is a far cry from the common claims that 80-90 percent of evangelicals are leaving their faith after high school graduation. Smith says, “The myth of overall religious decline among emerging adults must be dispelled” (283). In fact, Smith argues that those who do not go to college are more likely to lose their faith than those who do go.

The key problem, however, is not that students are abandoning their faith in mass, but that their faith has little impact on their lives. How Do We Minister to This Generation? Here are some humble thoughts based upon Souls In Transition and my personal experience:

1. Begin young. According to Smith, the vast majority of those who have ever committed their lives to God did so before age 14. The old paradigm that we must reach students by high school graduation is passé. In fact, the worldview of young people is largely shaped even before they enter junior high.

2. Teach doctrine. By the emerging adult years 1 in 13 evangelicals do not believe in Heaven. And nearly one-third does not believe that Heaven is for those whose sins are forgiven by Jesus (123). Between 40-44 percent of those who were evangelical teenagers believe it is okay to pick and choose from different religious faiths (137). Here’s why beliefs matter: One factor highly associated with religious believers who maintain their faith into adulthood is having believed in divine miracles as a teenager. Those who believe in miracles as a teenager are more likely to resist secular modern assumptions that pervade the university. Worldview training does matter in helping young people remain in the faith.

3. Connect doctrine to life. About two-thirds of emerging adults believe that Jesus was the Son of God who was raised from the dead (121). Yet clearly, the majority of emerging adults are not living in the power of the resurrection (Phil 3:10). What’s gone wrong? The problem is that religious beliefs are seen as having no connection to real life. Religious claims are considered subjective preferences that help people to be good. This is why my dad and I recently wrote “The Unshakable Truth” (Harvest House, 2010). Our goal was to connect doctrine to real life. What’s the point of teaching doctrine that doesn’t affect how we treat God, others, and ourselves? Doctrine is critical, but it is not enough. Even Satan has correct beliefs.

4. Model biblical living. One of the deeply held beliefs of emerging adults is that religion is personal and ought to be privatized. They simply have not seen adults live out a biblical worldview in which faith pervades the entirety of one’s life. This is precisely what Moses encouraged the Israelites to do in the famous passage of Deuteronomy 6:4: “Repeat them [biblical truths] to your children. Talk about them when you sit in your house and when you walk along the road, when you lie down and when you get up.” Teach and apply biblical truth to everything! God is to be the focus of our entire lives, and we are to teach this to young people at every opportunity. Recently, I’ve been having morning devotions with my 6-year old son. We make hot chocolate in the morning and read our Bibles together. It’s fun, easy, and a great way for us to connect.

There is certainly no guarantee to helping a young person stay in the faith. But as Souls in Transition points out, there are some critical steps that give us the best opportunity of seeing kids succeed.

The Duggar Dilemma
Mortification of Spin