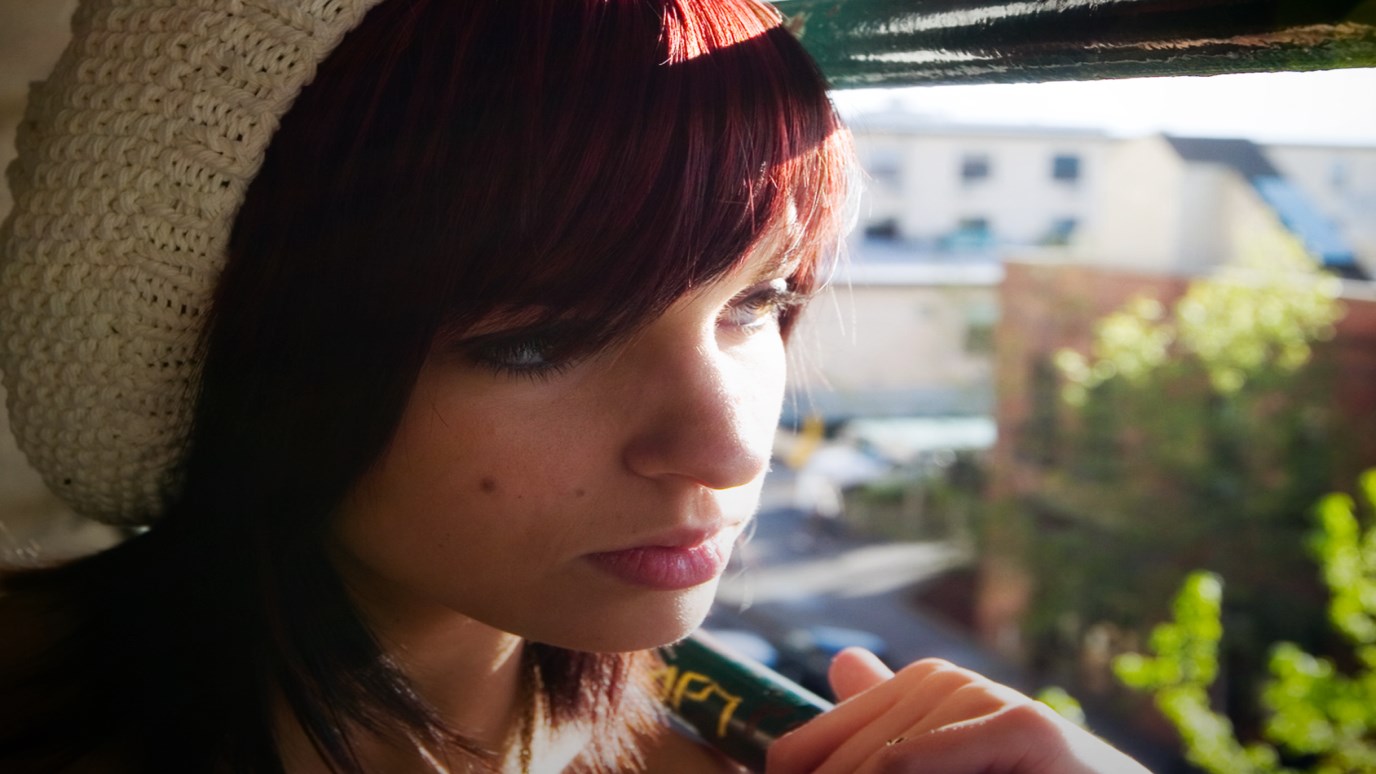 An estimated 2.5 million young people have taken the abstinence pledge. Sean McDowell explores if these pledges are effective.

Everyday 7,000 teens have sex for the first time. 8,000 teens contract an STD every single day. As a result of our sex-saturated culture, popular evangelical authors have encouraged youth to take public abstinent pledges to remain sexually pure until marriage. This pledge is reinforced by a variety of means, including promise rings, signed agreements, support groups, and topical Bible studies. An estimated 2.5 million young people have taken the abstinence pledge, including 33 percent of evangelical 12-year-olds and 16 percent of evangelical 18-year-olds [1].

Is the abstinence pledge movement effective? The answer to this question depends on what we mean by “effective.” If effective is defined as drastic differences in the percentage of pledgers who remain abstinent until marriage, then the answer is no. In a sample of married young adults, 88 percent of non-pledgers engaged in vaginal intercourse prior to marriage, but only 56 percent of consistent pledgers did so. Thus, a significant minority of young adult pledgers have not yet had sex (99). But, interestingly, 13 percent of pledgers report having oral sex but not vaginal intercourse (100).

Mark Regnerus, author of Forbidden Fruit: Sex & Religion in the Lives of American Teenagers concludes, “These numbers may not be enough to thrill pledge advocates, but they do suggest that the pledge indeed reduces the occurrence of sexual relationships prior to marriage” (99). The bottom line is this: while a majority of pledgers do not abstain until marriage, far more pledgers do than non-pledgers.

If we define effectiveness more widely as a significant impact on a variety of sexual practices and outcomes—such as increased age at first sex or number of partners—then the answer is yes. Consider recent findings regarding pledgers:

Some Thoughts for Teachers, Youth Workers and Parents

First, in schools where the pledge becomes too common pledges become ineffective in shaping behavior. Thus, when taking pledges it is important that students are not pressured publicly into the decision, or the pledge will likely be ineffective. Studies indicate that private pledges made to oneself work at least as well, perhaps better, than public pledges. The real issue is for kids to develop internal convictions to abstain, regardless of a public pledge. Public pledges can be powerful means of encouraging students to internalize their convictions, but we must not be fooled into thinking that a pledge alone is enough to curb the powerful sexual messages kids are getting bombarded with from our culture.

Second, there is a HUGE difference between students who take the pledge after hearing a single sexual-purity message, and one who pledges after an in-depth interactive course on teen sexuality. If a pledge is not backed up by education and moral support through the community, family, and church, it will likely be ineffective.

Third, it is important to encourage young people to abstain from sex so as to offer their future spouse their virginity as a wedding present. But sometimes, it seems, we have invested the wedding night with far more significance and anticipation than it can bear. What was very wrong the night before is not easily understood to be very right a day later. Studies show that people who wait for marriage to have sex (and stay with one person throughout life) are far more satisfied in their sex lives. This is a truth we must teach our young people! But the reality is that good sex within marriage does not happen automatically and it gets better over time—it takes effort. It doesn’t always happen the first night the way it is envisioned on television, and many times it may not even be enjoyable at all. Do your kids understand this?

Even though our young people are constantly bombarded by sexual messages on television, on the Internet, at school, and through their friends, Christians still have the corner on truly good sex. God has designed sex for a purpose, and those who follow God’s plan experience significantly higher levels of sexual satisfaction[2]. Pledges can be one means of encouraging young people to abstain until marriage, but must not be viewed as the primary means.

Mark Regnerus concludes, “Something more is required for religion to make a more apparent difference in the sexual lives of adolescents, and that something is a plausibility structure—a network of like-minded friends, family, and authorities who (a) teach and enable comprehensive religious perspectives about sexuality to compete more effectively against ubiquitous sexually permissive scripts, and (b) offer desexualized time and space and provide reinforcement of parental values” (203).

The Inverse Relationship Between Empathy and Narcissism
Dr. Tim Elmore