Archaeological Insights from the Holy Land 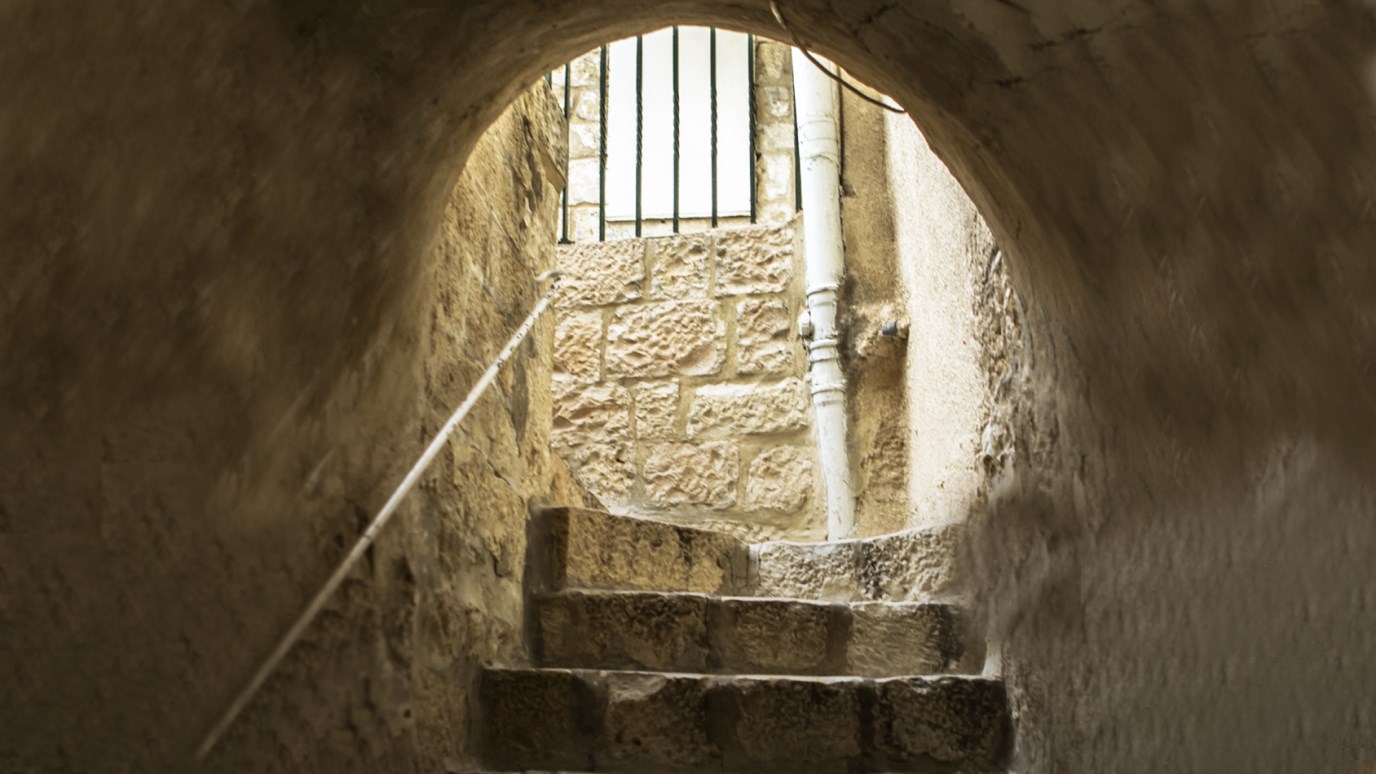 Sean McDowell shares some highlights from a presentation by filmmaker Joel Krammer.

For the past week I have been on an apologetics study tour of the Holy Land with 25 high school students. Along with visiting the Dead Sea, Masada, the Sea of Galilee, the Garden of Gethsemane, and many other remarkable sites, we had the special treat of hearing a lecture by filmmaker Joel Kramer. He is the award-winning producer of The Bible vs. Joseph Smith as well as many other films. He is currently working on a PhD in archaeology at Hebrew University.

Here are some highlights from his presentation that I trust you will find as fascinating as I do:

Joel considers the following fact the most powerfully attested in the Bible. According to the Scriptures, King Hezekiah of Judah protected Jerusalem from Sennacherib, the king of Assyria, who was the head of the most powerful empire in the world in the 8th century B.C. He had wiped out everything from far north of Israel through Egypt but had his heart set on the city of Jerusalem. The archaeological record confirms the biblical account—all the cities were wiped out during this time except Jerusalem (see 2 Kings 19). Sennacherib’s palace in Lachish has even been excavated and there are records of the defeat of many cities but no record of the defeat of Jerusalem.
More Sermon Clips Add To Library Add to My Devotionals Favorite Share Like 13

God Is Still There
Ravi Zacharias

Is the Bible Anti-Women?
Sean McDowell