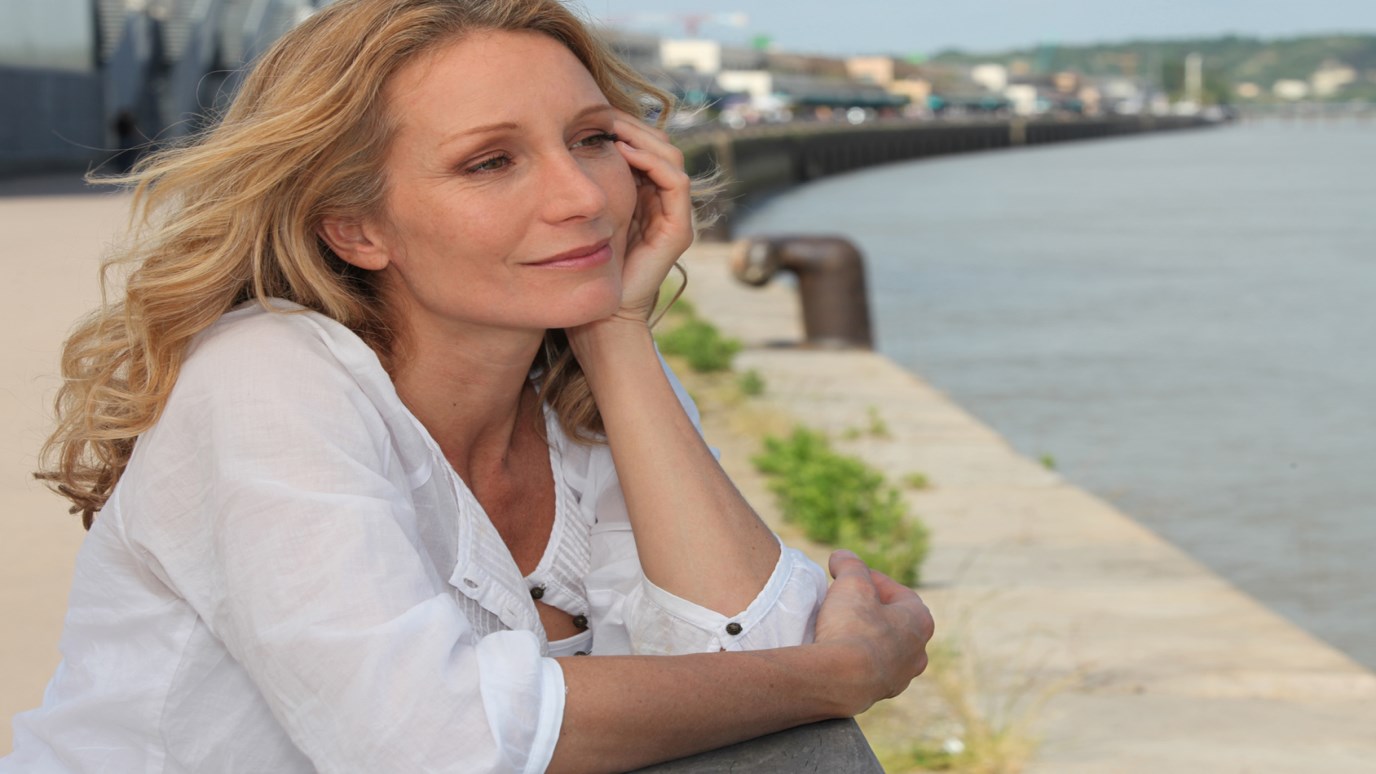 In this message, Kiara Jorgenson offers insight and awareness regarding a mother's desire for approval in a contemporary world.

In the past, I found approval in accolades given by graduate studies professors, a passing comment from a colleague, or in the satisfaction of serving regularly in my church. Two years ago I became a mother. Since that time nearly every aspect of my life has changed. Not least among these changes is the absence of adult affirmation and social approval.

While in some small ways my identity remains shaped by academic colleagues, my community itself has changed and with it my daily responsibilities and the interactions that come with fulfilling them. My daily duties, no doubt like those of any other mother, include feeding, bathing and dressing my child. They include picking up—blocks, boogers, breakfast scraps and the occasional spread-eagle-temper-tantrum toddler. And bringing down—the inflammation on my child’s bottom and my own temper.

The grounded and somewhat mundane nature of such tasks may explain why earlier this year I cried—no, nearly wept—during a Superbowl commercial. Johnson & Johnson, in attempts to revitalize their brand as THE children’s shampoo, took twenty seconds to flash images of mothers caring for their children with audio whispers of “Thank you, Mom” throughout. Upon reflection it now seems to me that my tears came for a couple of reasons. First, I was touched and surprised by the association of gratitude with motherly care on prime-time television. Aren’t Superbowl commercial slots usually reserved for beer, trucks and energy drinks? Secondly, and perhaps more importantly, in watching the Johnson & Johnson ad I felt affirmed, seen and appreciated. Those thoughts, while breast pumping in solitude over my lunch hour at grad school, of “is it all worth it?” were somehow captured here. The answer was and is yes. The challenge is remembering this truth when no one, babbling baby included, says as much.

Martin Luther, reformer, pastor and teacher, once wrote, “The services that a mother performs for her children are for the most part small and coarse and hardly noble. However, Christian faith opens its eyes, looks upon all these insignificant, distasteful and despised duties in the Spirit, and is aware that they are all adorned with divine approval as with the costliest gold and jewels.” (LW 45:39)

Most would generally agree with Luther’s sentiment. That is to say that the majority of people find some value in the raising of children. However, what is intriguing to me about the theologian’s comment lays not so much in children as metaphorical jewels, but rather in the opening of the Mother. This prospect of opening makes me ask important questions: How am I as a Christian mother to see differently? What freedom might I find in releasing an identity too dependent upon external approval? And what could I exchange it for? How do I avoid collapsing my life into nothing but the pursuit of motherhood while also steering clear of a never-ending search for “success” as defined by those who follow a different path? Perhaps approval for those of us who are mothers can be found, at least in part, through the asking, wrestling with and answering of these difficult questions.

Motherhood: Dealing with the Physical Changes
Association for Catholic Information

Why I'm for Women Giving Up Their Rights
Melinda Means