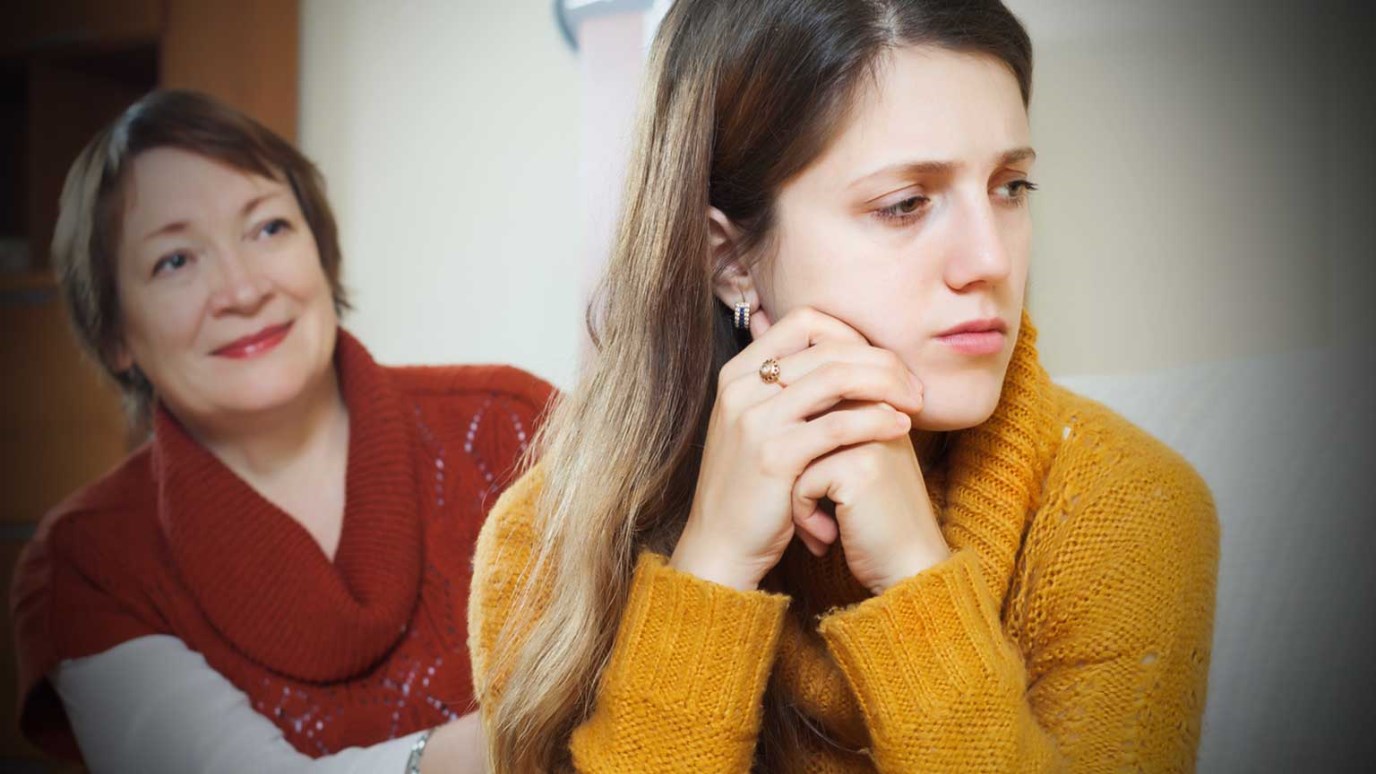 We are never more like Christ than when we give our teen grace in the face of a struggle. And, giving grace when it surely is not deserved may change the direction of the struggle, or even bring it to an end.

When a teenager’s behavior is way out of line, when he or she crosses established boundaries and offends us and makes us angry, it is easy to think he or she doesn’t deserve grace. But that may be exactly the right time to give it.

Grace – given at just the right moment – has the power to change the direction of any struggle, and may ultimately bring it to an end. Grace can bring healing, restoration, and redirect your teen’s path.

A biblical definition of grace is this: God’s undeserved favor and forgiveness when we’ve chosen the unforgivable. In human terms, grace is an act of kindness, love, and forgiveness in the face of bad behavior or poor choices. For your teen, it can even extend to outright rebellion and rotten attitudes.

I recently worked with a teen who rarely received grace at home. He was angry, all the time, and spewed anger on everyone and everything around him, including the side of my van. Instead of having him arrested for bashing my vehicle with a baseball bat, I sat him down and told him he was forgiven, he wouldn’t be arrested, and that we were going to work things out differently from now on.

As we began to talk, tears came to his eyes. He had never experienced that kind of forgiveness in the face of his anger, and he couldn’t believe I didn’t have the police waiting to take him to jail. Giving him grace, at just the right moment, went a long way to change the direction he was headed, and in the end, after a lot of work, he successfully completed the Heartlight program.

Grace When it is Least Deserved

How do you know exactly the right time to extend grace? How about when it’s least deserved? I guess that’s how you’ll know it’s grace – because it won’t feel good – in fact, it may be enough to put you in a really bad mood. I didn’t enjoy having a smashed-in van. I didn’t like having to pay for the repairs. But that’s the nature of grace. It doesn’t feel good when you’re giving it, it’s costly, but you are never more like Christ than when you offer it.

As believers, we should understand grace giving. After all, didn’t God love us so much that while we were sinners He sent His Son to die for us? He took our place for the penalty of sin. That kind of grace didn’t come easily, but we can learn from it and imitate it.

Grace is Not Meant to Enable Bad Behavior

Seeking grace in parenting doesn’t mean we allow bad behavior to continue unchecked. That’s not grace. That’s enabling or empowering our child to keep up their bad behavior without fear of consequences. As I’ve talked about many times, the pain of consequences is what causes all of us to take notice of our bad behavior -so we make a change. Some say that pain is a terrible part of God’s creation, but the fact is, without it we’d never change. Pain keeps us in check and tells us when something is wrong.

Grace Can be Misunderstood by Others

The biblical story of the prodigal son (Luke 15:11-22) is a good illustration of a father who extended grace without enabling. It wasn’t easy to see his son leave, and as the story goes, the son only came to his senses when he had wasted all of his inheritance and hit bottom. The father still welcomed him back into the family, but to our knowledge, he didn’t offer the son more money or enable him to go back to an unfruitful lifestyle.

But giving grace isn’t always popular. Remember the sibling in the story – the good son? He questioned his father’s decision to extend grace to his prodigal brother. After all, he had stayed behind to help the family while the prodigal was off seeking pleasure. Even though the decision was unpopular, the father gave grace and most likely did so not just because his son returned, but because the he wisely saw that his son had finally come to his senses.

We are never more like Christ than when we give our teen grace in the face of a struggle. And, giving grace when it surely is not deserved may change the direction of the struggle, or even bring it to an end.