Appreciating the Resurrection Work of Christ in Your Life 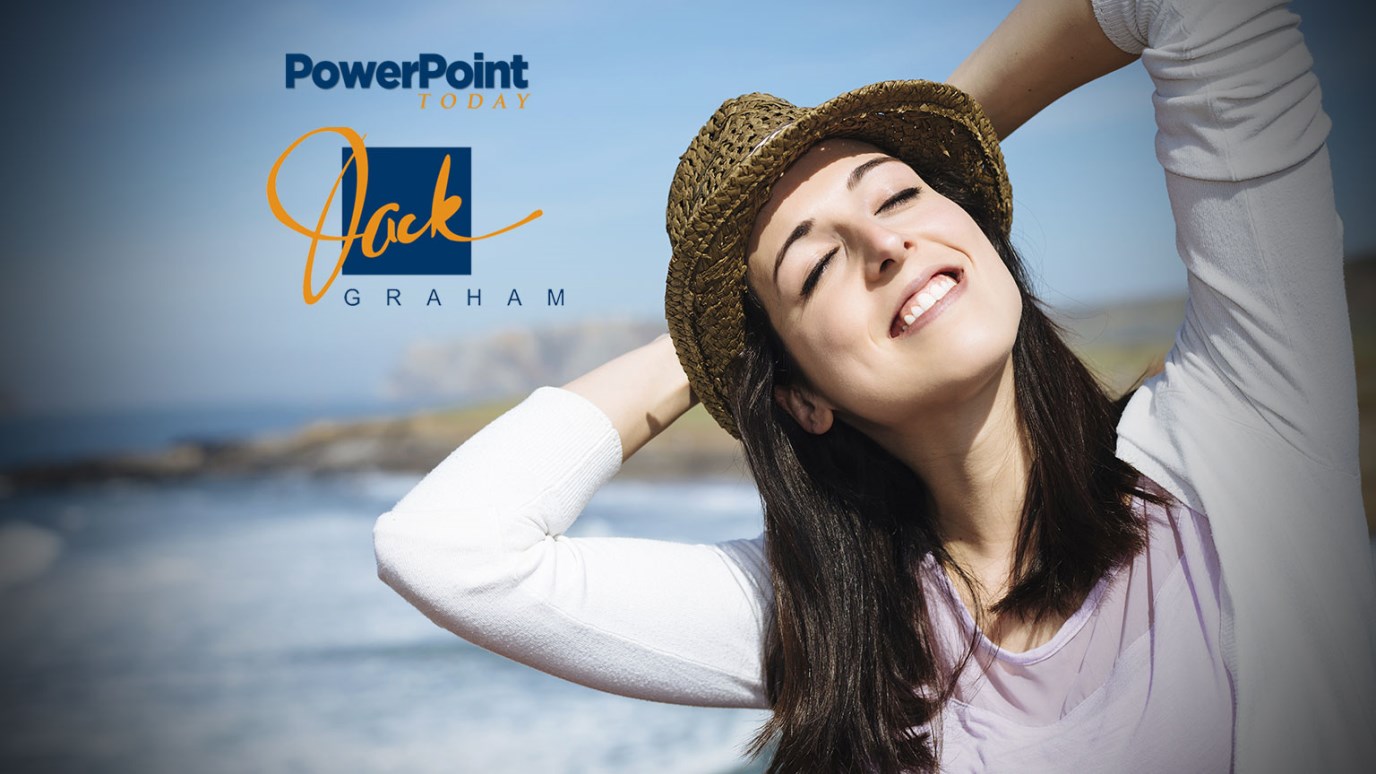 The only reason you are in Christ is because, by his Spirit, you've been made alive.

And you were dead in the trespasses and sins in which you once walked, following the course of this world, following the prince of the power of the air, the spirit that is now at work in the sons of disobedience… Ephesians 2:1-2.

I heard about a man from China who was keeping up a family tradition of putting a nine-course meal on one of his family member’s graves. Now, an American man was in that same cemetery putting roses on a different grave, and he stood there and watched the man from China set up that large meal on the ground.

Lost people without Jesus Christ do not understand spiritual things. That’s why a person can come to church, be in the very presence of God’s people, hear the message of Jesus, and yet walk away and never experience the power and the presence of God.

The only reason you are in Christ is because, by his Spirit, you've been made alive. So thank God for his grace because apart from it, you would have never chosen him!

God's grace is what enables you to believe in Him. So thank Him each day for revealing Himself to you!

The Belt of Truth
e3 Prayers