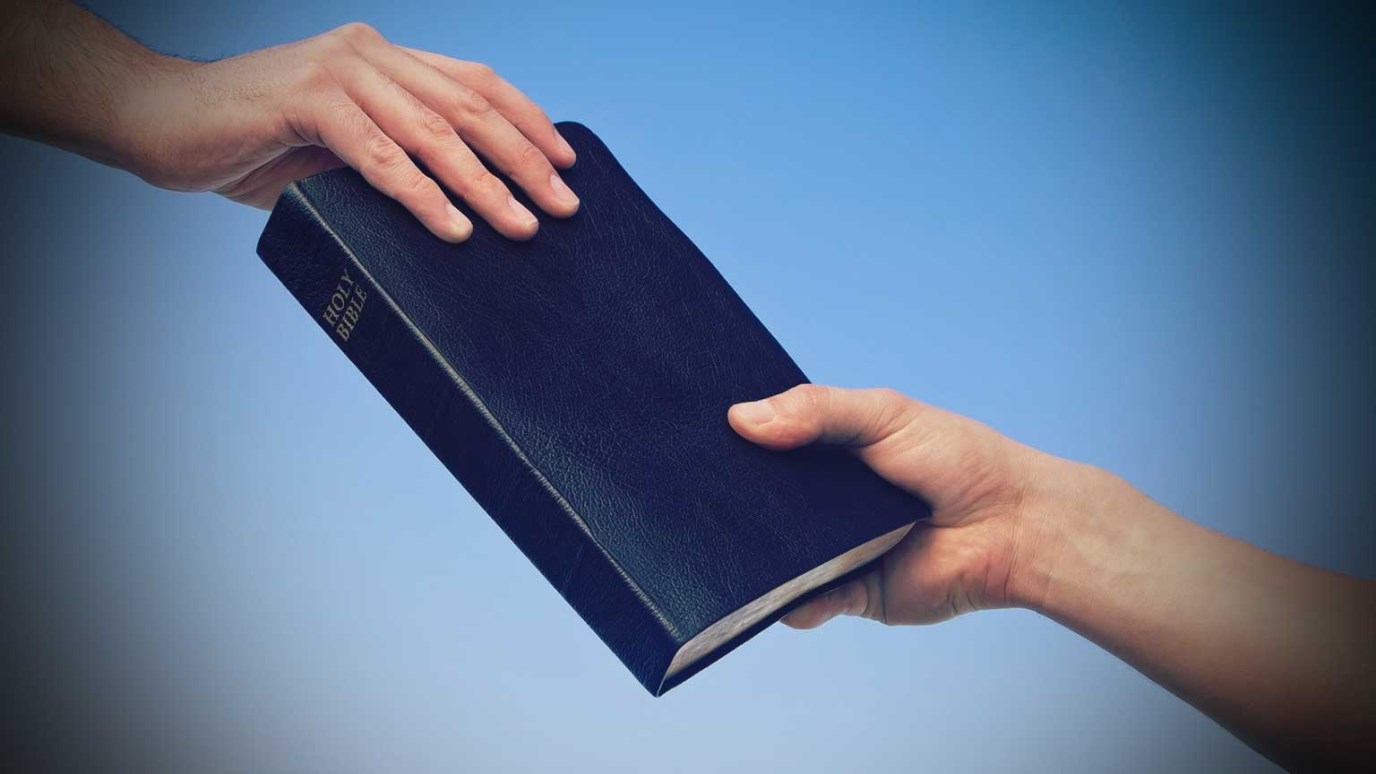 Seek fellowship with others who are walking in the truth.

“When James and Cephas and John…perceived the grace that was given to me, they gave the right hand of fellowship to Barnabas and me” (v. 9).

A study of Galatians 1:11–2:6, emphasizes Paul’s concern to maintain the independence of his apostolic call and his solidarity with the other apostles. If he was to make headway with the Galatians and steer them away from the Judaizers’ legalism, he first had to counter their assertions that he somehow derived his call from the other apostles or that he perverted their teachings. Proving that Jesus called Him directly to preach the same message as the other apostles was important for breaking the hold of the false teachers in Galatia and demonstrating that they were the ones misrepresenting the Savior.

Judaizers who would impose circumcision and the yoke of the Mosaic law upon Gentile Christians were a problem nearly everywhere Paul went, and his letters repeatedly deny any significant distinction between believers circumcised in the flesh and those not circumcised (1 Cor. 7:17–24;Col. 3:11). The whole church dealt with the issue around AD 50 when the Jerusalem Council addressed the problem of Judaizers in Antioch (Acts 15:1–35). Notably, Paul does not refer directly to this council or its letter, which many read as favoring a date for Galatians before the council met. He probably would have used the council’s decision as further proof the Jerusalem apostles did not mandate circumcision for Gentile Christians if the meeting had already occurred. It is also improbable that Peter would have avoided the Gentiles in Antioch after advocating the full inclusion of the uncircumcised at the Jerusalem Council, meaning that the events of Galatians 2:11–14 happened prior to the session as well.

If this dating is correct, Galatians 2:7–9 reveals that the apostles were agreed on the gospel even before the church first addressed it in council. There was a fundamental unity of orthodox belief in the early church, which was possible only because the same Christ was working both in Paul and in Peter (v. 8). The gospel of grace Paul preached to the uncircumcised and the one Peter delivered to the circumcised were no different (v. 7), so the apostles could enjoy fellowship (v. 9). Augustine observes: “The apostles were not therefore found to disagree in anything” (Epistle to the Galatians, 1.2.7–8).

The truth of the gospel binds believers together, and by the Holy Spirit we are empowered and enabled to love those who are in Christ even if they are different than we are. It is the love of one another in the truth that is to be our aim, and we must strive to grow in our love for one another no matter where we are in our pilgrimage. Seek the Lord’s face today and ask Him to grant you the grace to seek fellowship with others who are walking in the truth.

The Superiority of Jesus: The True Man
Dennis Mock

Against All Odds
Greg Laurie

What Does the Bible Say About Flattery?
GotQuestions.org