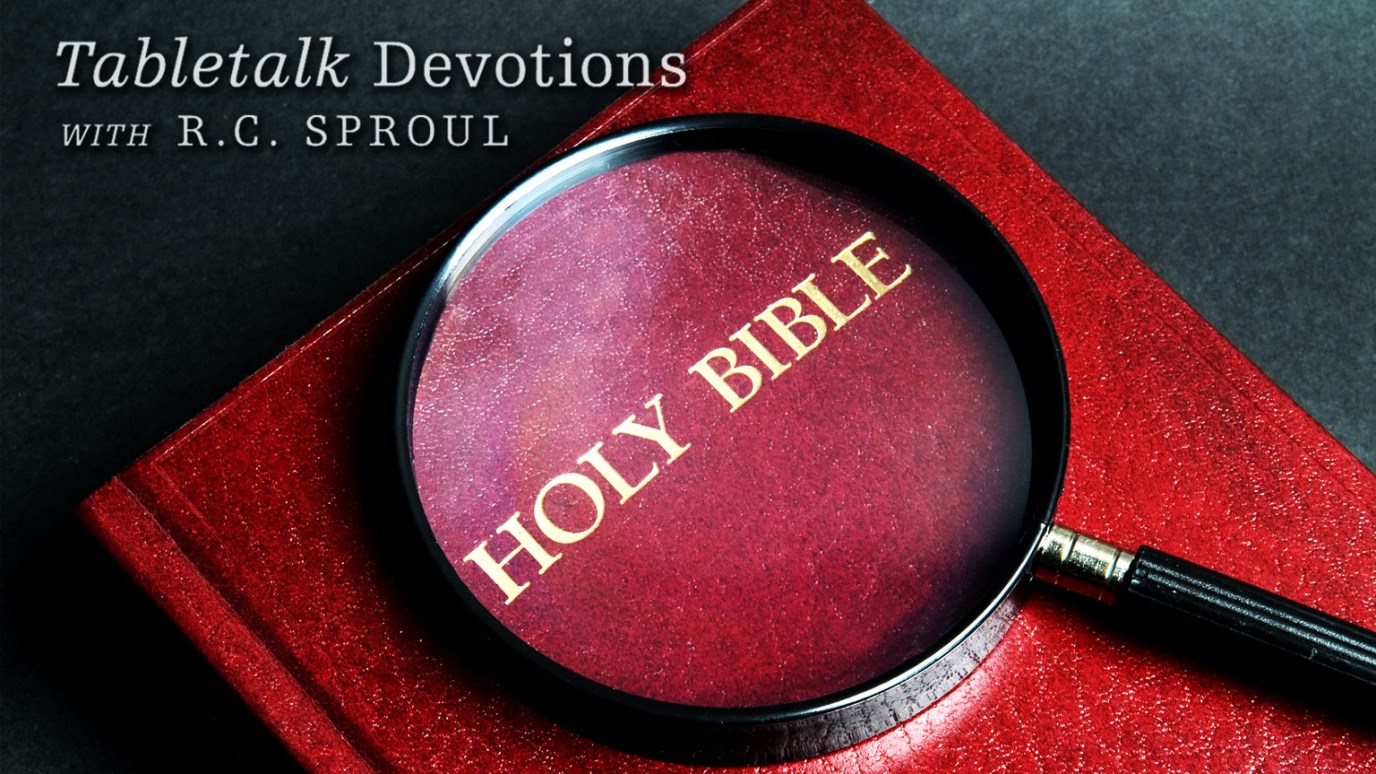 The apostles were inspired to write the very words of God but that does not mean these words came to them by a direct vision or other similar revelation.

We have seen that the false teachers described in 2 Peter twisted the words of Paul in order to support the heresies they were preaching. Peter did not condone this practice, but he does admit that some things in Paul’s letters are difficult to understand (2 Peter 3:15–16).

Note that we do not deny the clarity of Scripture in matters relating to salvation when we say that some of it is hard to interpret. The Gospel can be understood by all who sincerely desire to do so. The text is not at fault when we find some passages hard to understand; rather, our difficulty is due to things like personal sin, an unwillingness to study diligently, and a desire to say more than Scripture says.

Today’s passage on marriage is difficult because Paul seems to differentiate between his teaching and the teaching of Jesus. Some have even said that Paul’s teaching in verse 12 is not authoritative since he says that his instruction does not come directly from Jesus.

However, that is not the proper way to view this statement. As an apostle, Paul’s writings carry the authority of Jesus Himself. Furthermore, in 1 Corinthians 14:37, Paul acknowledges that in this letter he is writing the commands of the Lord. What then is meant when in 7:12 he says that his instruction is not from the Lord?

The apostles were inspired to write the very words of God but that does not mean these words came to them by a direct vision or other similar revelation. Sometimes they used existing historical sources and traditions to do their work. In 7:12, Paul is not claiming less authority for his teaching; he is simply saying that this specific instruction does not come from a direct revelation or known saying of Jesus. That is, he is applying Christ’s principles to a situation Jesus never directly addressed during His earthly life. His teaching is still inspired even though it is not based on a known saying of Jesus.

There is an unfortunate tendency to elevate the words of Jesus recorded in the Gospels and elsewhere as more authoritative than the words of the other biblical authors. But we must not do this, for Paul, Peter, and the other biblical authors were commissioned to give us the very words of God Himself. If you are tempted to view certain parts of the Bible as less authoritative than others, remember that all of its writers give us the words of God.

The Infilling of the Holy Spirit
Nick Floyd