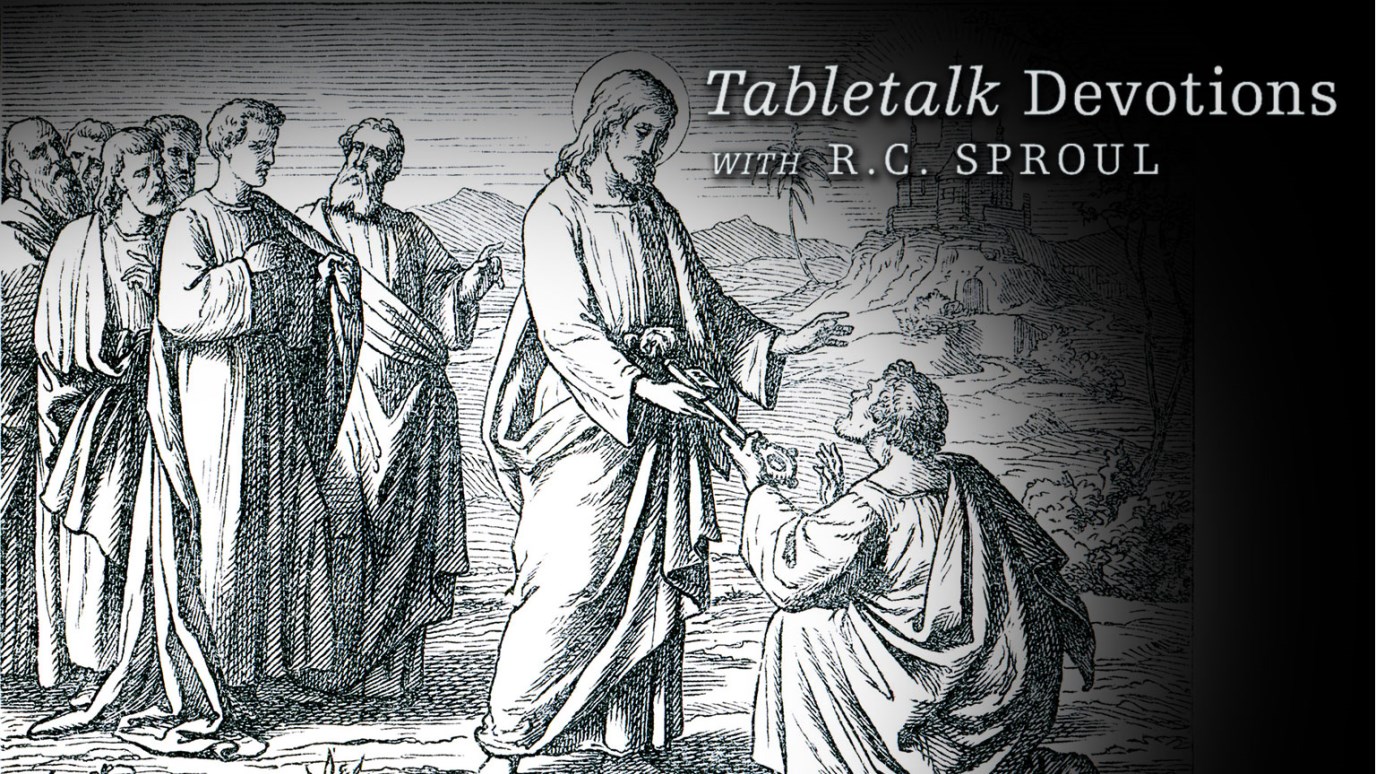 At His ascension, Jesus appointed a select group of men to be the foundation of the church as He is the cornerstone.

“You are fellow citizens with the saints and members of the household of God, built on the foundation of the apostles and the prophets, Christ Jesus himself being the cornerstone” (Eph. 2:19–20).

As we continue our study of church leadership this week, it will be helpful for us to look at a few of the specific leadership positions that God has given to His church. In the time between the first and second advent of Christ, the Father has not only given us the tools we need for service, He has also appointed certain individuals to perform certain tasks for the edification of His people.

Now it is true that in an ultimate sense Jesus has more authority than His apostles. After all, He is very God of very God and His apostles are, in the end, only servants. However, when we understand the function of an apostle, we will understand that when they speak in Scripture they are speaking the very words of Christ Himself.

In the ancient culture, the Greek word apostolos (from which we get “apostle”) could refer to, among other things, admirals, generals, and passports. Basically, it referred to one with credentials, one who was appointed by the emperor to speak for the emperor. To disobey the apostolos would be to disobey the emperor himself.

Thus, to disobey the new covenant apostles would be to disobey the teaching of our new covenant Mediator, the Lord Jesus Christ. At His ascension, He appointed a select group of men to be the foundation of the church as He is the cornerstone. These men gave us new covenant special revelation once and for all, and, upon their death, the office of the apostle ceased.

Message in a Minute: EveryBODY - You Can Make a Difference
Joe Cameneti