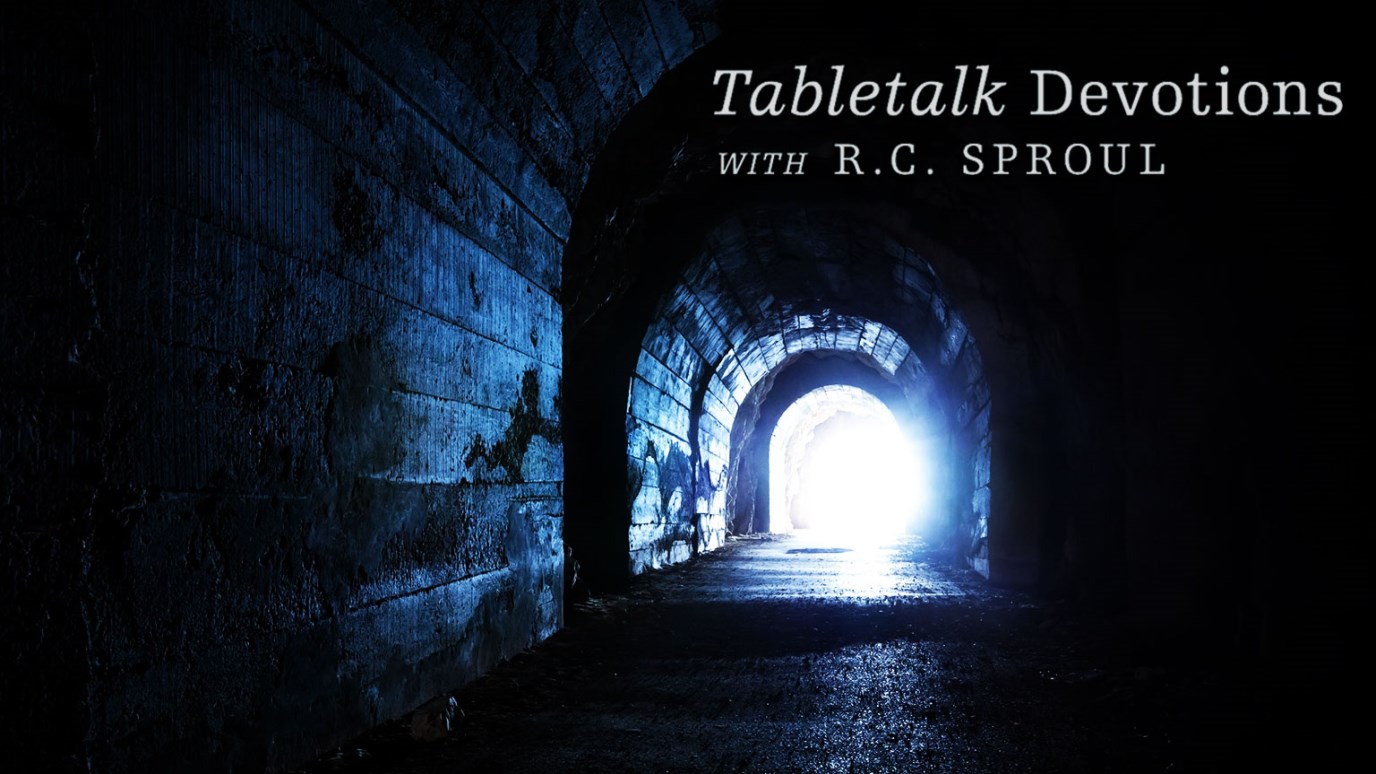 One of the greatest problems for those of us who affirm the perseverance of the saints is the fact of apostasy.

One of the greatest problems for those of us who affirm the perseverance of the saints is the fact of apostasy. All of us know at least one person who made a profession of faith but then later fell away and, at least from what we can see, never returned.

The reality of apostasy, the falling away from one’s profession of faith, is nothing new. It was even a danger during the apostolic age. Paul, for example, names Hymenaeus and Alexander as two men who had made shipwreck of their faith (1 Tim. 1:18–20).

It is certainly possible for professing Christians to fall away from faith. Determining whether this apostasy can be true of genuine Christians, however, requires that we ask two important questions:

1. Is the fall away from faith final or temporary? Just because someone appears to be fallen now, does not mean that his fall is permanent. All of us have known people who fall away for a season but then are later restored to faith. The New Testament teaching on church discipline (Matt. 18:15–20; 1 Cor. 5:3–5) indicates that discipline is undertaken with the hope of restoring the one who has fallen into sin. Keep in mind that it took a year before David repented over his sin with Bathsheba. These things indicate that a person who seems to have fallen away permanently may not have done so in actuality. When we see someone fall, it is not necessarily a final and permanent fall.

2. In the case where the fall is apparently permanent, is the person who fell someone who possessed true faith or someone who only professed faith? It is important to remember that just because someone claims to be saved, it does not mean they really are. Several passages in the New Testament (most notably, the parable of the soils) indicate that people who fall away are people who only professed faith outwardly. First John 2:19 is especially clear that those who are true members of God’s family are not the ones who fall away permanently.

These questions remind us of one important thing: we can never be sure of the state of another person’s heart. Only God can truly see the heart. There are some around us who claim to be saved but are not. There are some who appear to have fallen away finally but will yet be restored. When we get to heaven, we may just be surprised to see who was truly saved and who was really not (Matt. 7:21–23).

Apostasy from the new covenant is a real and dangerous possibility. Members of the covenant community that do not have saving faith will receive harsher punishment than those unbelievers who never joined a church (Luke 12:35–48). If a church confers membership on unrepentant individuals, those responsible are only adding to their punishment.

How God Demonstrates His Love for Us
Johnny Hunt

Our Life is in Christ
A.W. Tozer
Follow Us
Grow Daily with Unlimited Content
Uninterrupted Ad-Free Experience
Watch a Christian or Family Movie Every Month for Free
Early and Exclusive Access to Christian Resources
Feel the Heart of Worship with Weekly Worship Radio
Become a Member
No Thanks