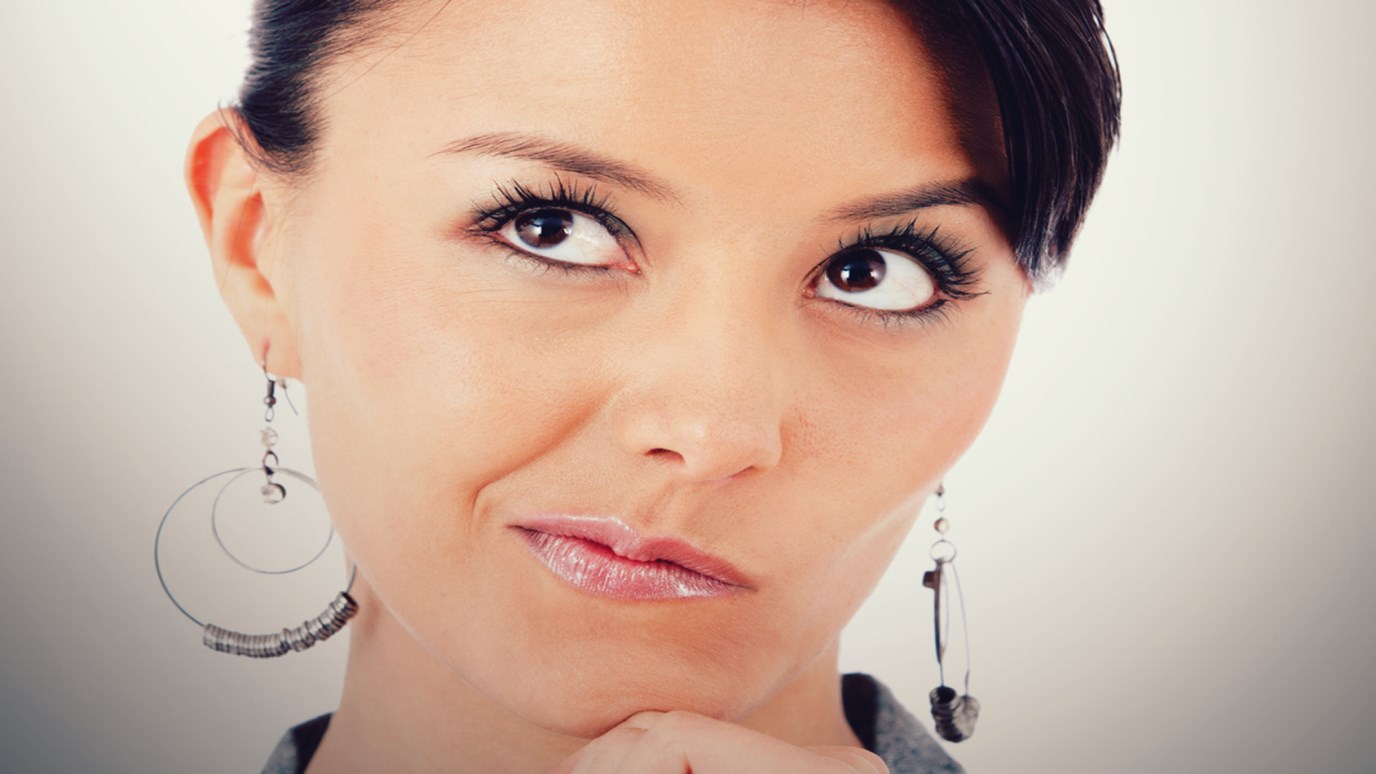 Jill Carattini, from Ravi Zacharias International Ministries explains that apologetics is so much more than just a tool for the fearful.

When I was a student fielding attacks on the Bible or the logic of Christianity, feeling threatened by the claims of other religions, or merely finding myself alone in the dark night of my own doubt, the discovery of apologetics was like the discovery of a good friend or a warm blanket. It is infinitely comforting to discover a God who can handle tough inquiry, and more than assuring to realize the truth is not contingent on my making sense of it. And while it is good to discover that we can ask questions and be asked questions without feeling like the tower of faith will come crashing down, apologetics is so much more than a tool for the fearful.

While reading the other day, I happened upon something that alluded to the “Christian arsenal”—those items, ideas, and arguments that “arm” Christians in a hostile world with facts and certainty. Among other things, the author described helpful resources for a world of challenging questions, harsh accusations, and conflicting worldviews. While some of the books in particular were things that I, too, had found helpful, hearing them referenced in terms of weaponry and fear seemed a disheartening incongruity. Like a chorus of self-assured debaters singing “Onward Christian Soldiers,” when apologetics becomes something aimed to help us fight, or to help us feel secure, the gospel itself seems somehow lost in the battle. Sadly for many, the work of apologetics remains far more about ourselves than our neighbors, far more about the Christian arsenal than the love of God and creation. Subsequently, the gospel is not presented as good news, or even average news. On the contrary, the gospel is presented as something that proves: I am right.

When the apostle Paul spoke to the Athenians at the Aeropagus, he did not come with a barrage of clever answers, trite comebacks, and confident Scriptures. In fact, he didn’t quote Scripture at all. In his own words, he told them the story that changed his life. He also told it not in the language and imagery with which he would have most fluent and comfortable, but in a language the Athenians themselves would recognize. While those of the Aeropagus kept themselves current with every new and coming school of thought and religious conjecture, they were likely unfamiliar with the Jewish Scriptures, the story of Israel, and the God who chose them. Thus, Paul began at the beginning, but he did so in a way that invited them to see he was telling their story, too. “Now what you worship as something unknown I am going to proclaim to you. The God who made the world and everything in it is the Lord of heaven and earth and does not live in temples built by hands” (Acts 17:23-24). His arguments, reasoning, teaching, and commending were all offered in humility, respect, and love.

Of course, this is not to say the apostle’s words were easily embraced or dimly spoken. Before a council that regularly and eagerly heard new teachings, Paul presented a teaching that would not stand beside others, a Logos who would not remain as one lesson embraced among many. His words were controversial, but they were not hurled in battle. While there is indeed biblical imagery that alludes to the conflicts that come when we carry the name of Christ, for the sake of the gospel, Paul strives to be “all things to all people” (1 Corinthians 9:22). While the call of Christ is indeed a call to put on spiritual armor, renounce what is false, and live counter-culturally, none of this imagery is intended to contradict the image Christ gave of one’s neighbors. As Paul reiterates the lesson of Jesus, “The entire law is summed up in a single command: ‘Love your neighbor as yourself’” (Galatians 5:14). The danger in seeing the Christian life as a battlefield and the work of apologetics as weaponry is that we begin to see enemies instead of neighbors, obstacles that need to be overcome instead of people we are told to love.

In his message to the Athenians, Paul not only established a common ground, he grounded their differences in thoughts that included philosophers they respected. He saw them as neighbors with valuable thoughts and minds. “As even your own poets have noted,” we are “God’s offspring,” and therefore, not distant material byproducts of an unknown maker. God is far nearer than we realize, far closer than handmade idols contend, or obstructive altars permit. Within this crowd of first century Greek philosophers, the unique apologetic challenges were many. But Paul’s presentation was deftly suited to their specific worldviews, pursuits, and ideals. Far from using apologetics, the gospel, or persuasion as weaponry, Paul spoke gently and respectfully to crowd who had invited him to answer their questions. He spoke not to obstacles or enemies, but to men and women made in the image of the very God he stood before them to proclaim.

Standing and State, or Position and Condition - Part One
Dr. Donald Barnhouse