Apologetics: An Interview with J.P. Moreland 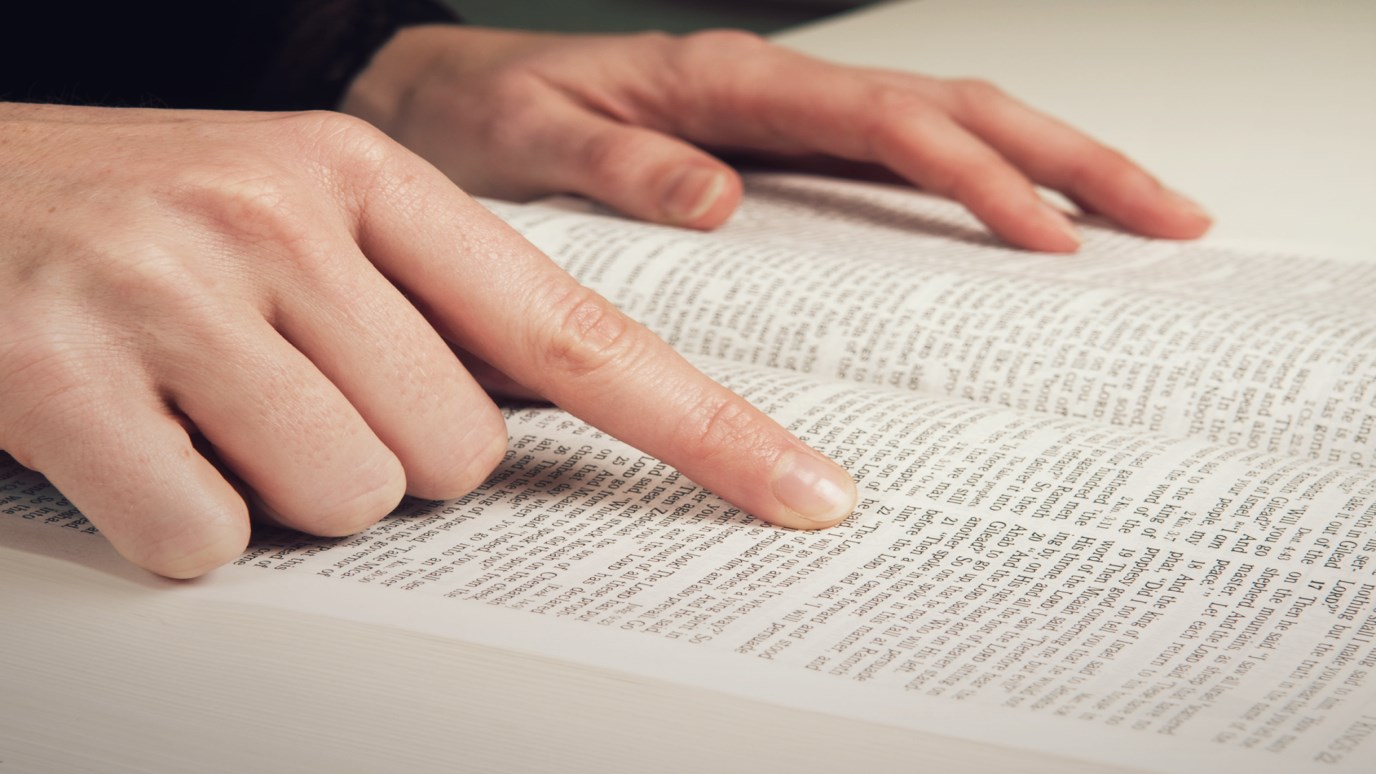 Sean McDowell and J.P. Moreland discuss the value of apologetics (defending the faith) in our so-called “postmodern” world.

Below is an interview I conducted with Distinguished Professor, Dr. J.P. Moreland (Biola University). He is the author of multiple books, including The God Question and the award-winning Kingdom Triangle. We discuss the value of apologetics (defending the faith) in our so-called “postmodern” world. This interview first appeared in my book Apologetics for a New Generation (Harvest House, 2009).

Sean McDowell:  Why important is it to train people to defend their beliefs today?

J.P. Moreland: Everyone wants to have beliefs that make sense. You don’t pick a girlfriend or a boyfriend, or buy a house or a car, if you have absolutely no idea whatsoever if she’s a decent girl or if the house has holes in the roof. In any decision you make in life, you at least try to look into it enough to decide whether it’s a sensible decision. This shouldn’t be any different with God. If we’re trying to decide if we are going to give our lives for this, then we should care as to whether there is anything that can be said for it. Apologetics is a ministry of helping people overcome barriers to belief or to growing in their belief.

Sean: Can we argue people into the Kingdom?

JP:  Can you force someone to become a Christian with an argument? No. But you can’t force them by sharing your testimony or telling your narrative. In fact, there is nothing you can do except put a gun to their head, perhaps, that would force somebody to become a Christian. But no one thought that apologetics was about forcing people to do anything. All apologetics does is help people find answers if they’ve got obstacles or difficulties in their hearts and lives.

Sean: Why do apologetics sometimes get criticized?

JP:  First, people often misunderstand what it means to do apologetics. Many people associate apologetics with a cold, objective, didactic presentation of the facts that is meant to control what people believe. If that’s what apologetics were about, you could count me out as well! This overlooks the type of reasoning of The Chronicles of Narnia by C.S. Lewis, which is presented in story form in a very warm, passionate way. You can even engage in apologetics through presenting your own testimony while including some of the reasons you found persuasive. Second, in a culture where people are not well educated any longer, where they know deep in their hearts that they cannot think very well, or they know they really don’t know why they believe what they believe, it’s too painful to admit that they are inadequate and they need to grow and then have to do their homework to make progress. It’s a simple way to dismiss the problem by just saying, “Who gives a rip about that anyways?” So, then you can just sit in your laziness and complacency and not have to do the hard homework of growing.

Sean:  What advice would you give for talking to non-believers?

JP:  It’s important to remember that you don’t have to hit a home run every time you do apologetics. If you can move somebody just a little bit further down the road, just to help to bump them down a little bit, you could be a real success in your conversation with them. This is true even if you didn’t know that you did so.

JP:  They tend to retreat to a form of personal subjectivism or to a safe ground where they can’t be interrogated any further. Or, they will use the Bible in a way it was never intended for—as a trump card.  They’ll say, “That’s what the Bible says, and that’s the end of the story.” If you look in the book of Acts and observe how the apostles did evangelism, they didn’t say to them, “Listen. Believe me. I’m an apostle. What I’m saying are inspired words of God. That settles it.” Rather, they engaged in dialoguing and reasoning with people.

Sean: Does apologetics help with evangelism?

JP:  Here is the key question: How do you develop people who have the kind of confidence and courage to abandon their whole lives to Christ, who really want to change the world, backing it up with their actions? You don’t do it by having a faith that’s true for me, and maybe not true for you, or a faith where, at the end of the day, all you can say is, “This is what we believe. Listen to our story.”  I challenge anyone who opts for that approach to discipleship to look and see if the people that are being nurtured in that kind of environment are radically committed to change the world for Christ and getting after it out there among the unbelieving world. On the other hand, if you find people who have received a little bit of training into how to defend their faith—their evangelism, their courage—they’re becoming radical and counter-cultural.

Sean: In 1 Corinthians 8:1 Paul says that knowledge puffs up. How do we teach people to defend their faith in a way that avoids conceit?

JP: The proper response to the “knowledge puffs up” thing is not for us to be ignorant, because Paul does talk about knowledge among the mature. But it is humility, and I think that one of the things that you do is that you help people remember their own deep failings and inadequacies. When I look at my own life, I realize that I am a man who is broken and in desperate need of help. How am I going to look down on somebody else when I realize what a frail, needy little guy I am? I think that what you end up in is gaining greater confidence in the message with a more realistic appreciation of yourself—as a person with some gifts, but also a tremendous number of weaknesses who needs help.

Why Are Some Christians Opposed to Science?
Bobby Conway

Did Jesus Really Rise from the Dead?
Sean McDowell