Apathy Is Not an Option 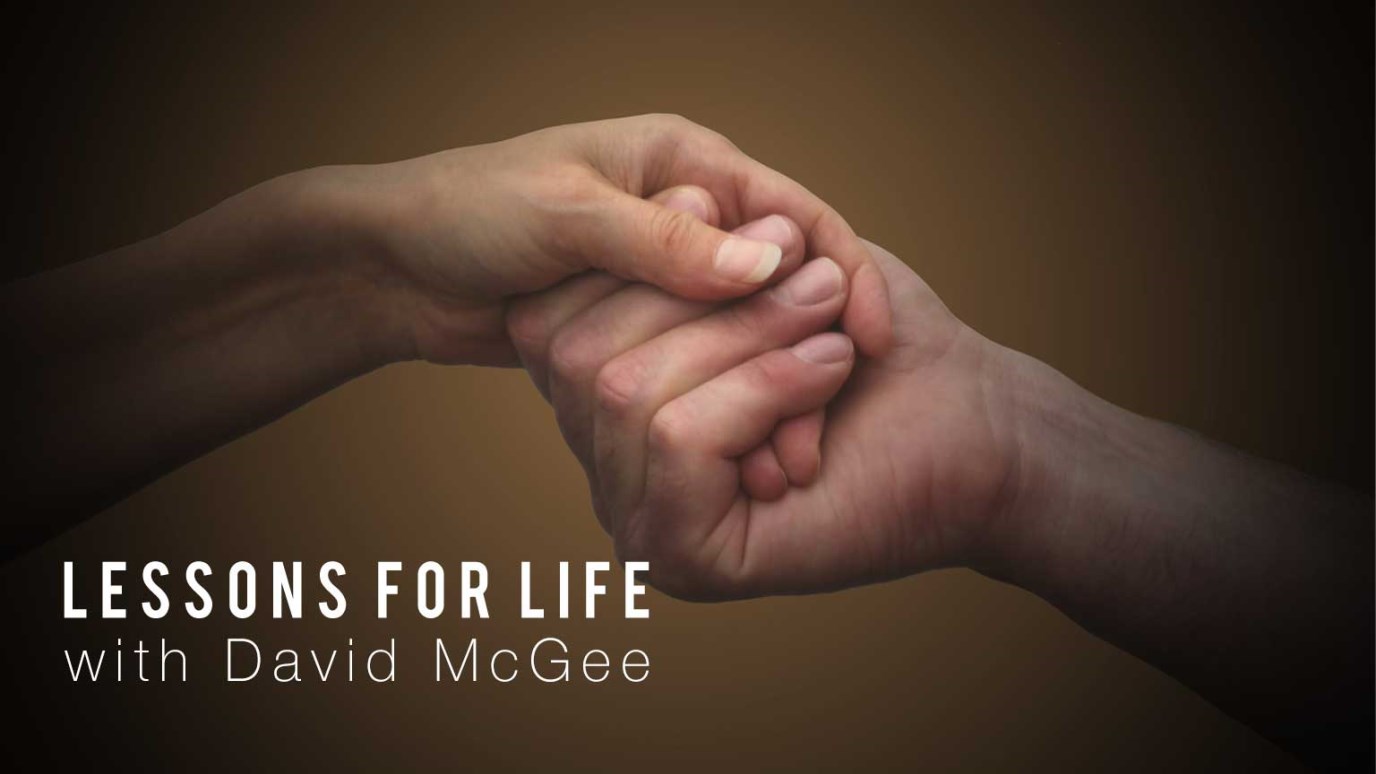 Who knows what a small act of kindness or an encouraging word can do to change a life? As a follower of Christ, apathy is not an option.

"In the day that you stood on the other side-In the day that strangers carried captive his forces, When foreigners entered his gates And cast lots for Jerusalem--Even you were as one of them." NKJV

Apathy, detachment, disinterest, disregard... no matter what you call it, it's not an option as a follower of Jesus. In the book of Obadiah, God proclaims judgment on Edom because they stood by and watched Israel be destroyed and taken into captivity. They saw their brother in need and did nothing. Contrast this to Jesus who was active in our redemption.

Philippians 2:7-8 "but made Himself of no reputation, taking the form of a bondservant, and coming in the likeness of men. And being found in appearance as a man, He humbled Himself and became obedient to the point of death, even the death of the cross." NKJV

Jesus intentionally left His throne and the glory of Heaven to walk in the pain and suffering of the world. He then purposefully gave up His life so that we could know forgiveness. He could have stayed in Heaven, but because of His great love for us and in obedience to the Father, Jesus acted. As followers of Christ, may we be active in loving, caring for and sharing with others. Who knows what a small act of kindness or encouraging word could do to change a life. The world is waiting. Let's go!

Life Lesson: Apathy is not an option as a follower of Christ.

Thank You for Jesus and His love and obedience. Because of His active role in my redemption, I can know forgiveness and grace. In the same way that You were intentional in the salvation of man, may I be intentional in ministering to those around me. Fill me with Your Spirit and equip me to be a light in this dark world. In Jesus' name, Amen.

Who's on First?
David McGee

Share Because You Love, Part 2
David McGee
Follow Us
Grow Daily with Unlimited Content
Uninterrupted Ad-Free Experience
Watch a Christian or Family Movie Every Month for Free
Early and Exclusive Access to Christian Resources
Feel the Heart of Worship with Weekly Worship Radio
Become a Member
No Thanks