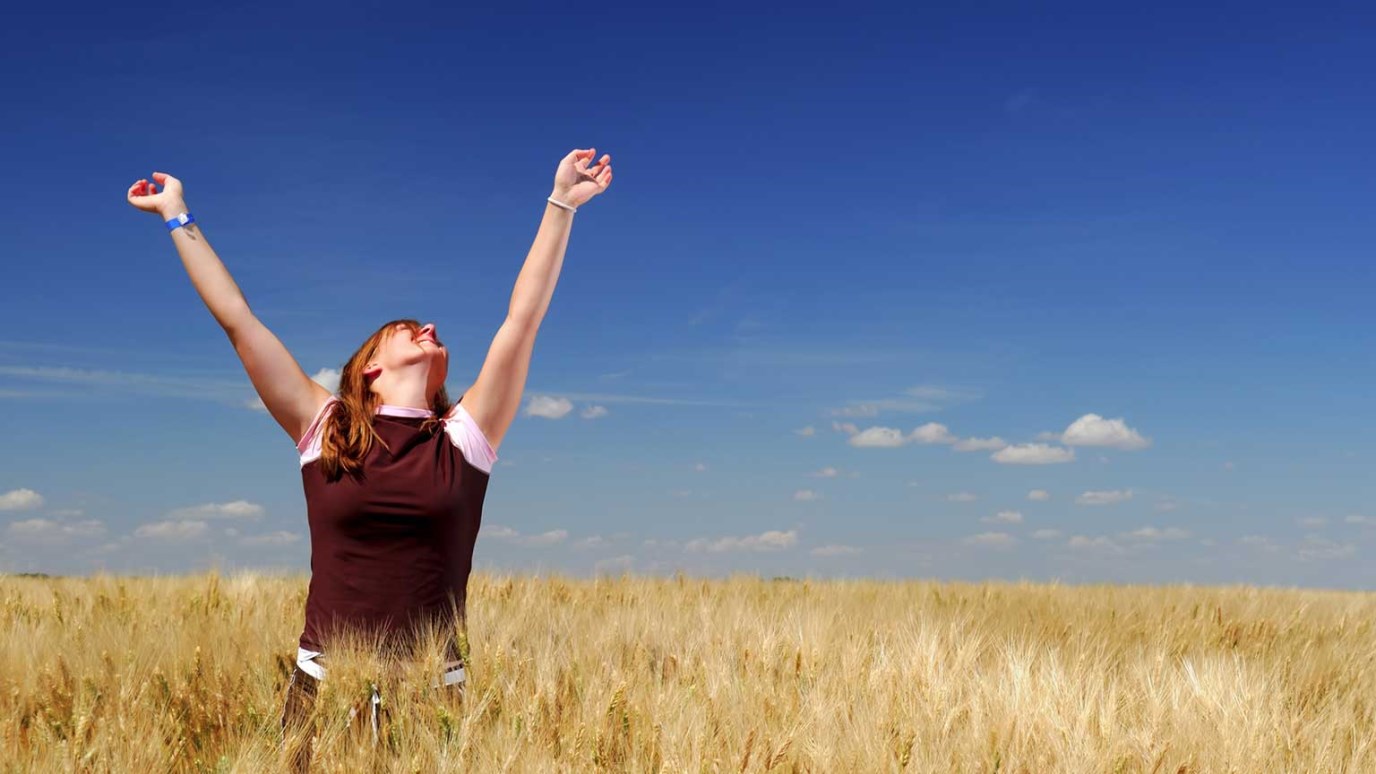 If you've never believed in Jesus in this way – fully trusting Him as your Leader and Forgiver, the only One who can save you from the penalty and power of your sin – turn to Him in simple trust today!

Jesus was very up front about the issue of who will live eternally. In John chapter 6, He says…

Whoever comes to me will never be hungry…

Whoever believes in me will never be thirsty…

…anyone who believes has eternal life.

Anyone who comes to Jesus, who believes in Him, is given the free gift of eternal life. Doesn’t that seem… cheap? Doesn’t it seem way too easy? Some Christian teachers are so uncomfortable with the way that Jesus presented the issue of salvation that they try to tweak this chapter into saying more than it does, as if simple faith is not enough.

Believing in Jesus isn’t merely assenting to His existence, or even to His claims of being the Son of God. It’s not merely believing the fact that He died or even that He rose again. The New Testament idea of believing is to fully trust in and rely on something. In this case, it is to place the full weight of my life, my hope for the future, my need for redemption and forgiveness of sinning against a holy God squarely on Jesus and Him alone.

Salvation is simple, yes, but it’s not easy. There’s a difference. We complicate it by changing the terminology and adding human effort to the equation, which ultimately insults the One who paid our price in full and needs no help affording the price of our redemption. Keep it simple.

But believing in Jesus, though uncomplicated, isn’t “easy.” In other words, believing in Him requires an abandonment of any illusion I have of my own worthiness of salvation. It means depending on Him entirely, and I’m a fairly independent creature by nature. It means trusting Him fully and finally and permanently.

If you've never believed in Jesus in this way – fully trusting Him as your Leader and Forgiver, the only One who can save you from the penalty and power of your sin – turn to Him in simple trust today!