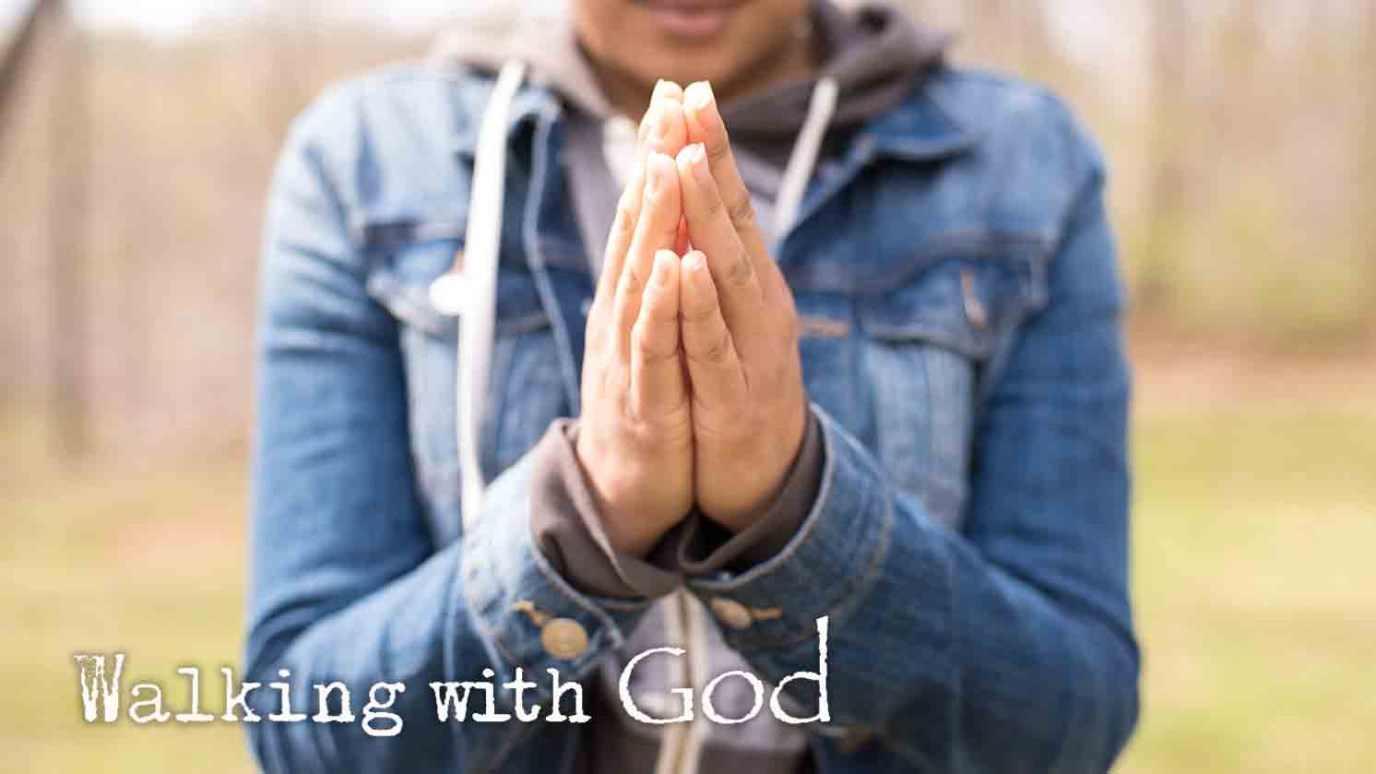 You don’t even have to be a Christian to start to pray. In fact, reaching out to God in time of need can often be the beginning of a real relationship with Him, as many people have discovered.

And foreigners who bind themselves to the Lord to serve him, to love the name of the Lord, and to worship him … these I will bring to my holy mountain and give them joy in my house of prayer … for my house will be called a house of prayer for all nations. (Isaiah 56:6-7)

Mike will never forget the lady who just wouldn’t set foot inside the church building. She had come to collect her child from the special children’s meetings that were being held that week, along with all the other parents; but even though it was pouring with rain, she just wouldn’t come inside, despite Mike’s warmest invitations. She didn’t seem angry with the church or with God (she wouldn’t have let her children come if she had been); it seemed she just didn’t think that church and God were for people like her. Perhaps she simply felt "not good enough". That’s how some people feel about prayer too: not good enough. But the Bible tells us that anyone can pray!

The prayers of the Pharisees in Jesus’ day seemed very impressive; but it didn’t impress God, Jesus said. In their desire to be "noticed," with their wordy prayers, they were a real obstacle to ordinary people praying, who were left feeling that prayer wasn’t for "people like them." But it’s exactly those sort of people that God loves to hear praying, said Jesus. In his parable of the Pharisee and the tax collector, Jesus said that it was tax collector with his simple words, "God, have mercy on me, a sinner" (Luke 18:13) whose words were heard, rather than the Pharisee with his long and "showy" prayers.

The simple truth is: Anyone can pray. You don’t have to be "religious"; in fact, being "religious" can sometimes get in the way! You don’t even have to be a Christian to start to pray. In fact, reaching out to God in time of need can often be the beginning of a real relationship with Him, as many people have discovered.

Don’t feel today that you can’t pray, for whatever reason. Don’t think that God won’t be interested in your prayers. Just call out to Him; use your ordinary words. He is just waiting to hear from you!