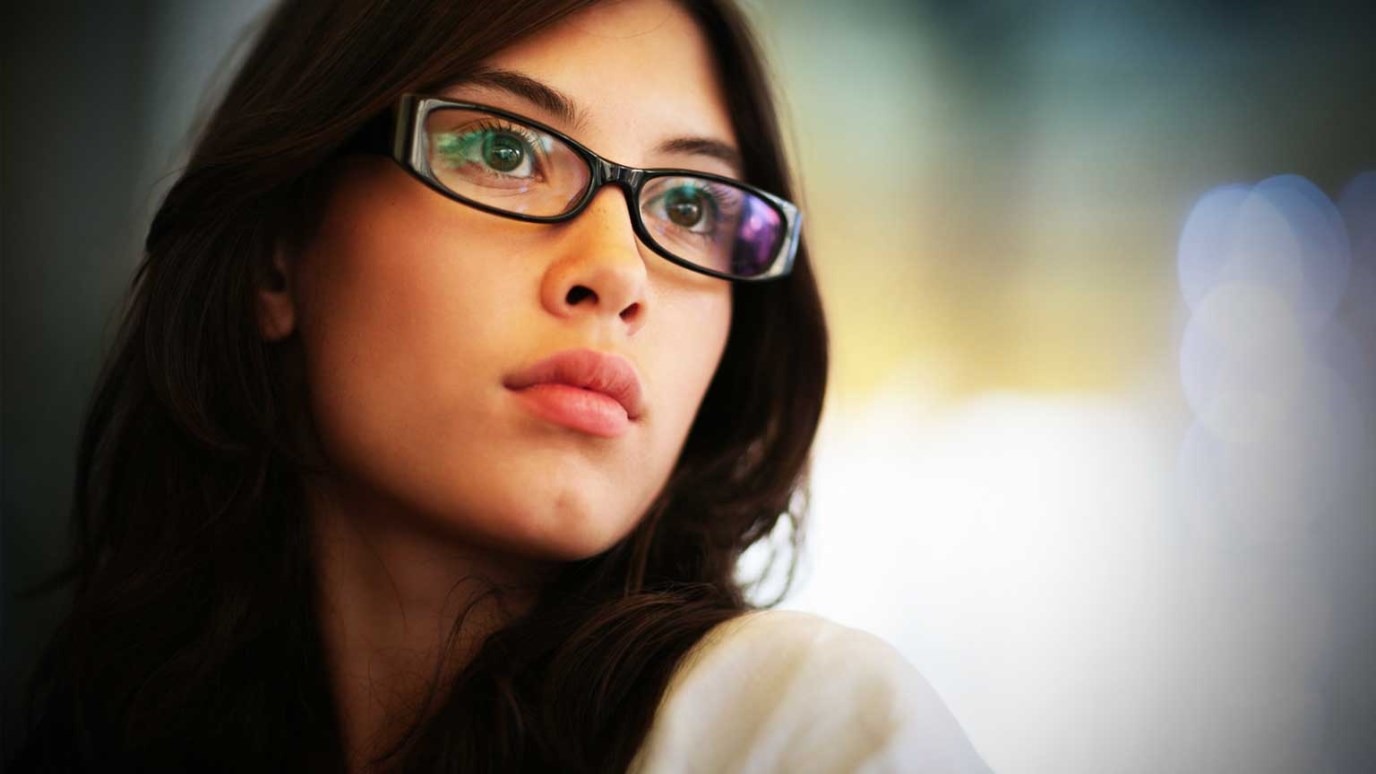 We must truly have the mind of Christ when we deal with other believers and the world around us. Anyone can criticize, but we have received the power of God to build up.

Sixty thousand football fans fill the stadium to watch the most exciting event of the year—the Super Bowl. While spectators relax in their seats, drink their favorite soft drinks, and eat their popcorn, the two teams in front of them are involved in the hardest battle of their lives. Each player is giving his utmost. Each tries his best to catch the football, run almost world-record speeds to score points and risk everything he has to win the game and a Super Bowl ring. The players are desperate in their efforts, regarding hard work, sweat, agony, physical exhaustion and possibly even injury as part of their pursuit of glory.

While these 22 men race across the field, covered with dirt, giving their all, the 60,000 spectators contribute absolutely nothing to the game, except some cheers . . . and their expert criticism. Very few of them would have even a fraction of the athletic ability to take the place of one of those players, but they consider themselves qualified to criticize every move these 22 men make. The truth is, any fool can criticize, but it takes someone with character, discipline, and willingness to work hard and truly accomplish something.

In our world, it seems impossible to escape criticism. If we do poorly at school or at work, people will criticize us. Should we do well and excel in business, we still face criticism from people who are jealous of our success. It seems to be a favorite pastime of the human race to take one person after another, good or bad, and “skin them alive” with criticism.

What makes people act this way? Psychologists say one of the underlying reasons people criticize each other is to take revenge for the hurts they once received. Whether deserved or not, criticism is always painful. No one likes it. Yet people seem to enjoy themselves when others are cut down.

Most believers have accepted the fact that the world will criticize us regardless of how saintly we may live or how many charitable contributions we may make. However, I have found that the greatest shock and discouragement for believers come when they realize that they encounter this same heartless criticism from their brothers and sisters in the Body of Christ. Of course, God never meant this to happen. But many Christians have never allowed the Lord to cleanse their lives from this destructive behavior. It’s a very serious problem; and if it is not dealt with, it easily can destroy a church.

Imagine this: Jesus, the sinless Son of God, faced His worst criticism—not from the Roman government or from ungodly people—but from the most recognized and pious religious leaders of His nation. Paul experienced the same thing. His worst critics were people inside the Church, not the heathen he tried to win. In fact, he deals very thoroughly with this problem in his second letter to the church in Corinth.

Perhaps you have served the Lord with all your heart in your local church or in a mission organization. You have truly poured out your life in service to others. While you were doing your very best, others around you behaved like those spectators at the football game. They watched you fight the battle; and instead of encouraging your efforts, they criticized everything you tried to do.

Whether criticism comes from the world or from within the Church, it is important for us to know how we should respond to it. The Bible clearly instructs us in Romans 12:17 not to pay back evil for evil, which means we must not lash out and respond in anger in the same manner we were treated. On the contrary, God wants us to respond differently. We are to maintain our love for the brothers and trust the Lord to handle our defense. Only if we do this will the cycle of destructive criticism be broken.

The feelings of deep hurt and discouragement that follow criticism can easily bring us to a point of despair, giving up our calling or even suicide. In no way must we allow this to happen! If we give in, the enemy has reached his goal of stopping us from building God’s kingdom.

Let us take Jesus and the apostle Paul as our examples and act like they did when they were confronted with severe criticism. They never allowed these things to hinder or stop them from following God’s call. Their allegiance and faithfulness were to God alone and were independent from whatever others said. With their total focus fixed on the goal set before them, they were able to endure until the end and fulfill their calling.

Paul shared openly in his letter to the church in Corinth about the criticism he faced from some of that church’s self-appointed leaders. In 2 Corinthians 10:7–18, he addressed the issue of being belittled by them and having his authority questioned. If we read his response to their accusations, we cannot help but recognize that Paul wasn’t threatened by their criticism. He knew exactly who he was in Christ, what position he held in God’s kingdom and how much authority he had received from the Lord as an apostle. He didn’t try to impress his critics or the church by fighting for his rights or proving his superiority. He felt totally secure in his position and would have simply told them: “Whether I am absent or present with you, I am the same Paul. There is no pretense or games with me. I live what I am in Christ, and that’s all.”

The best we can do when we receive criticism is to look at it objectively. If the accusations are simply empty talk, we should dismiss them and by God’s grace go on with our life. On the other hand, if there is any truth in the criticism, let us be willing to change, improve and grow in that area.

As believers, we are commanded to love and serve one another, just as Jesus did. That doesn’t mean we’re supposed to close our eyes when we see a brother or sister err. The Lord has given us the responsibility to watch out for each other so that all of us will win the race. This includes helping one another to correct mistakes and overcome defeats. However, to accomplish this, we are allowed to use only constructive criticism and never any words that will destroy our brother or sister. Constructive criticism flows out of a deep love and genuine concern for the person who needs help. It’s never associated with gossip, revenge or anger.

Jesus used this kind of criticism with His disciples when they slept instead of prayed or totally lacked faith for a situation. However, He talked to them in private with gentleness and a readiness to forgive, bear their shortcomings and even wash their feet. He had their best interests in mind and was willing to lay down His life for each of them. His goal was to build them up in every way possible. Even when He had to correct them often and they felt terrible after they failed, they always knew He did it out of love so they could grow.

We must truly have the mind of Christ when we deal with other believers and the world around us. Anyone can criticize, but we have received the power of God to build up. Let’s use it!

Remember the words of Christ in John 8:7: “He who is without sin among you, let him throw a stone at her first.”

Choose Humility
K.P. Yohannan
Follow Us
Grow Daily with Unlimited Content
Uninterrupted Ad-Free Experience
Watch a Christian or Family Movie Every Month for Free
Early and Exclusive Access to Christian Resources
Feel the Heart of Worship with Weekly Worship Radio
Become a Member
No Thanks