Anyone Can Achieve Success 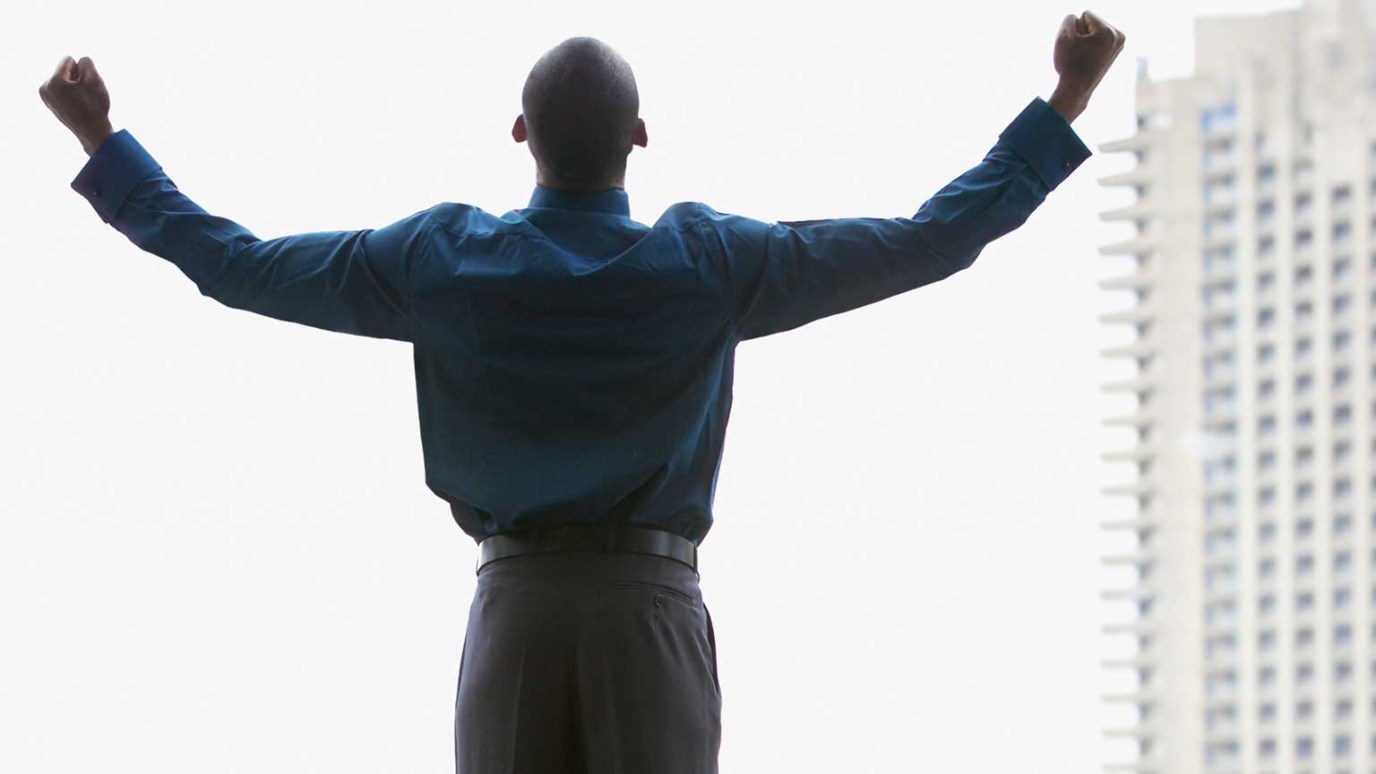 It’s possible for anyone to achieve success. Finding and developing strengths are the “how” of achievement, and connecting and adding value are the “why.”

“Hi, my name’s John, and I’m your friend.” That’s something I say during most of my speaking engagements. People laugh when I do. I’m sure it sounds corny at times. But I have a very important reason for saying it. One of my goals whenever I speak is to close the success gap.


The success gap is the distance that lies between an unsuccessful life and a successful one. It’s a gap that shouldn’t be there, because we often create it, based on our wrong beliefs about success. Too many people perceive a huge difference between what they define as successful and unsuccessful, which makes it hard for them to imagine themselves achieving success.

When I say “success,” I’m not talking about financial success. That’s not the main measure of what I consider true success. In this instance, when I say success I’m referring to achieving something of value – something that serves other people and makes the world a better place.

Today and Friday, I’m going to share three wrong beliefs about success that create a success gap and limit people’s ability to be successful.

Today, let’s talk about this one:

People think success is harder to achieve than it really is.

People who are not successful see those who are successful and wonder, “How did they get there? Were they lucky? Could that ever happen to me?” They see success as a mountain too high to climb. If they can’t be parachuted onto it, they’re tempted to give up.
What’s worse is that many successful people either purposely or accidentally help widen the success gap. They do this when they glorify themselves and their own story, making it seem like they achieved what others can’t. Instead of encouraging listeners, this kind of talk discourages them. After all, they often believe the odds for themselves are even longer.

But let’s simplify things. How do we achieve success? Can we find a trail up the proverbial mountain? I believe there are four simple components to becoming successful:

1. Discover your strengths. You need to learn what you’re good at, so that you know where to focus your attention. There are many tools for assessing your talents, personality, and potential. Take some time to test yourself and learn where you are designed to have the biggest impact.

2. Develop your strengths. Don’t let your strengths lay dormant after you discover them. Once you’ve identified your talents, don’t rest on them. Look for ways to grow and develop them every day.

3. Connect your strengths with people. You might find and develop a strength, but unless you connect it with others, you won’t be able to make an impact that lasts. Ask yourself how your specific strengths can benefit other people, and then use them in connection with others.

4. Choose to intentionally add value to people every day. This is a discipline that the most successful people develop. It’s ultimately how you achieve something of value and make the world a better place. Put adding value into your daily schedule, and you’ll begin to see more and more ways to do it every day.

Success isn’t all about achievement. I believe it has other components, like having those closest to you be the ones who love and respect you the most. I also believe success is not a destination, but rather a journey that lasts throughout life.

I believe that it’s possible for anyone to achieve success in the way that I’ve described it today. Finding and developing strengths are the “how” of achievement, and connecting and adding value are the “why.” Focus on those two areas, and you’ll see that the gap is a lot smaller than it might have initially appeared.

Next time, I’ll talk about two other misconceptions about success that widen the gap between us and achievement.

Would This Company Hire You?
Dan Miller

Opportunity for All
Dan Miller

Own Your Role on the Team
Derwin L. Gray
Follow Us
Grow Daily with Unlimited Content
Uninterrupted Ad-Free Experience
Watch a Christian or Family Movie Every Month for Free
Early and Exclusive Access to Christian Resources
Feel the Heart of Worship with Weekly Worship Radio
Become a Member
No Thanks