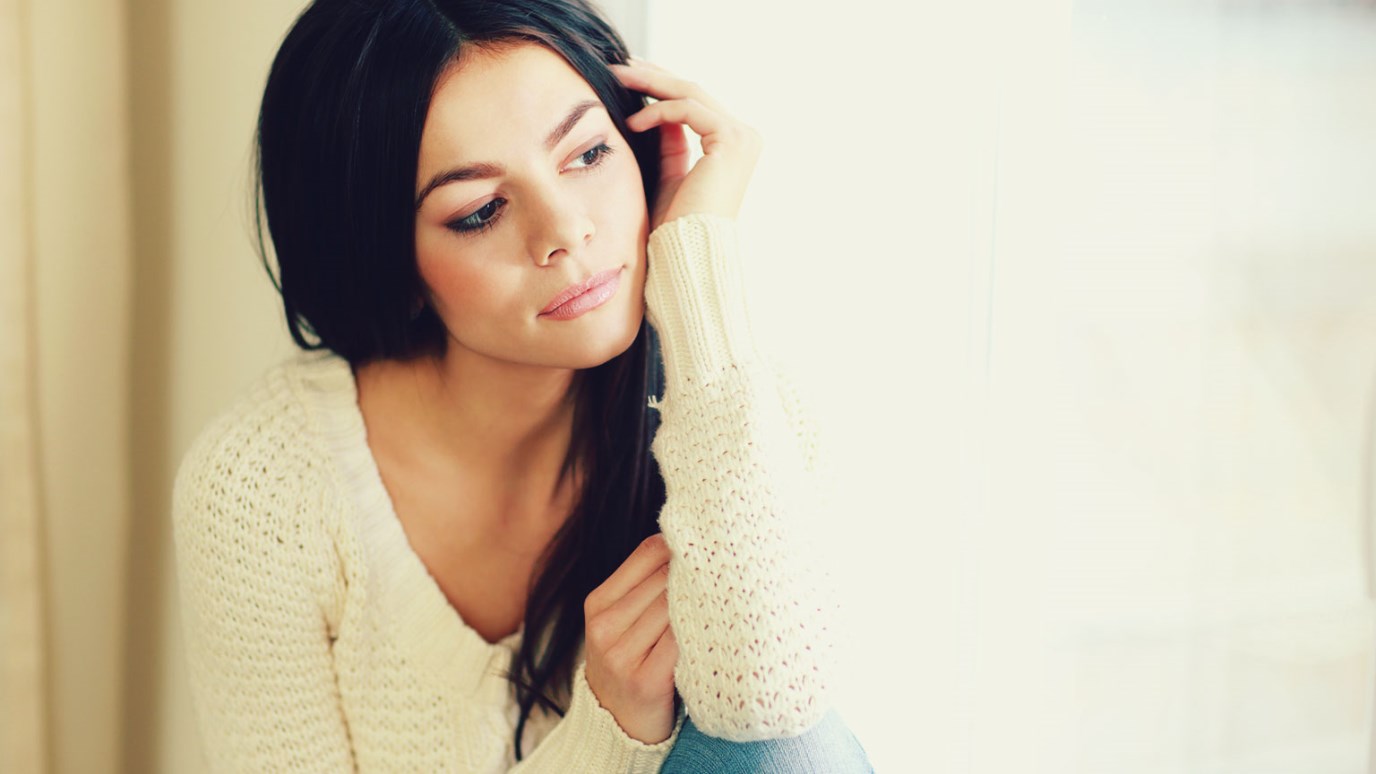 Once upon a time, there was a prince. He grew up in a great, affluent kingdom. He was taught as any prince would be; adorning his person and his mind with all the trappings his kingdom could offer him. However, this prince had a secret. He really wasn’t a prince at all and he knew this. Though his clothing and appearance may bear witness to authority and judgment, deep down he knew his claim to prince-hood was not inherent; his identity lay elsewhere, with a people less affluent and much less powerful. His step-mother happened to be a princess who found him floating in a river and took pity on him. But his country knew nothing of this.

When he was much older he witnessed what he thought to be an injustice and took matters into his own hands. He killed in order to save another’s life. But when confronted with his actions, his authority was called into question; he was no prince because he had judged wrong. The prince became afraid of himself and so he fled. Some years later he heard a calling that urged him to reclaim his authority, to go back to his kingdom and bring judgment down upon its wrong-doing.

This story should sound familiar to you because it is the story of the opening chapters in Exodus. It is the beginnings of the Exodus and Moses’ calling as God’s messenger to the Hebrew people. The Exodus story is an important one in understanding the intricacies of the Israelite nation but also in understanding the way in which God relates to people, to leaders. In Exodus 3:10, God initially informs Moses that He will send him back to the land of Egypt so that Pharaoh will be convinced to let the Hebrews go free.

Reflecting upon this story, I always thought that if I ever received such a clear message from God my immediate response would be, “Okay, let’s do this.” God is speaking directly to Moses after all; Moses is in God’s very presence as God also instructs Moses to remove his sandals because he was standing on holy ground. However, Moses’ response speaks a very deep truth that is very much true of our human nature, and it’s a timeless one. Moses’ initial reaction to God’s voice is not awe, reverence, or compliant. Instead, Moses complains, he questions God’s authority, God’s plans, and he basically has an argument with God right there on the spot. God just revealed His true name to Moses and what does Moses do? Moses makes excuses.

Moses comes up with a list of questions that portrays a sense of distrust and doubt in God and in himself. “What do I do if this happens?” or “But what if they don’t believe me?” and so on. Have we not all had similar reactions to a calling or to a vocation that seems deeply rooted within our desire to do something but contradicts what we know about ourselves or even our own expectations? It actually makes perfect sense that this would be Moses’ first reaction to God’s calling. He was human after all. This is even embedded within Moses’ name, which in ancient times meant to reflect some important aspect of an individual’s identity. Moses, in Hebrew, generally means “drew out”; which is exactly what God has to do with Moses as he goes on this journey back to Egypt. Moses’ calling is almost forcibly drawn out of Moses, much like it is with us today. Rising to the challenge of a calling can be painful, difficult, and the learning curve is usually very steep.

Moses had no confidence in himself, and as a result he begged with God to, “…please send someone else.” This made God angry. Would not God teach Moses all that he is to know and say? Frequently, I find myself in Moses’ position. I have received a message to go out and liberate God’s people, whatever that may mean for my time and place, but none-the-less it is a calling. We all have a calling whether we believe it to be explicitly received or not. As bearers of God’s image, we have been endowed with a responsibility to act and behave as God on earth to bring forth God’s kingdom. However, we fall short of this responsibility and are often left, craning our necks back speaking up into the skies begging, pleading with God to, “Please, just send someone else. I don’t know what I am doing.”

As God showed Moses and the Israelites, there is mercy for us and grace abundant. God goes before us in our ministries and is found there before we even begin to understand where we have been called. As Moses’ story illustrates, doubt and questioning is a natural response to a calling or vocation. However, when we begin to make excuses for ourselves and claim that we are not suitable as we are, we undermine the nature of God. We think less of our own identity and thus claim that God is less, not powerful enough, not good enough for the tasks ahead.

God has already given us everything we need to do what is right, what is good in this world, in our relationships, and in our communities. Be encouraged by Moses’ story and be assured that God goes before us to prepare and goes with us, even as we have little clue as to what is going to happen or how it is going to happen. It is true that in order to rise to the challenge of our calling we are expected to be courageous and to trust what we do not know. It’s all possible because we are a reflection of the Great I AM. All we need is inside our souls. So put to rest your questions and doubts because they will be answered in due time. Take joy in God’s mercy and grace as He leads us even amongst our complaints, grumblings, and excuses.

Never Give Up
Gary McSpadden