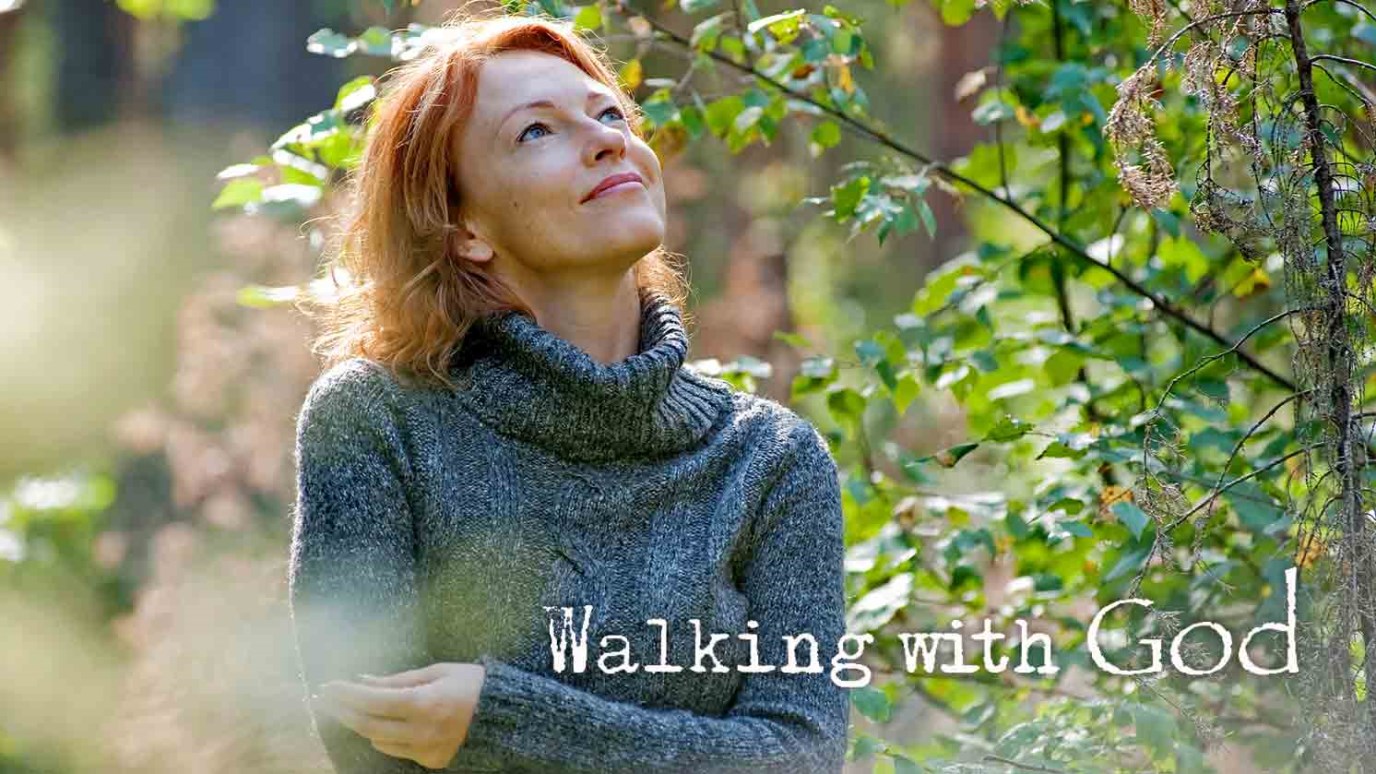 God is the same as He was in biblical times: He still forgives all our sins, no matter what they are or how guilty we may feel because of them.

I am the least of the apostles and do not deserve to be called an apostle, because I persecuted the church of God. But by the grace of God I am what I am. (1 Corinthians 15:9-10)

If it’s amazing to discover that God loves to forgive, it’s even more amazing to discover that he loves to forgive everyone. Our minds can just about grasp that he forgives the very religious, or those who pray a lot or who haven’t sinned too badly. But God does more than that! The Bible promises that he will forgive absolutely anyone for absolutely anything. All we need to do is to confess: that is, not just say ‘I’m sorry’ but ‘I did it!’

As we see in the Bible the broad range of people and their sin that God forgave, it really is quite mind-blowing. It should certainly convince us that, if God forgave them, he can surely forgive us. The list includes people like King Manasseh who engaged in idolatry, star worship, sorcery, divination, spiritism, witchcraft, and who even sacrificed his son to pagan gods - clearly a man most of us would have written off! But this was also a man that God forgave, as he ‘humbled himself greatly before the God of his fathers. And when he prayed to him, the Lord was moved by his entreaty and listened to his plea; so he brought him back to Jerusalem and to his kingdom. Then Manasseh knew that the Lord is God’ (2 Chronicles 33:12-13). If God can forgive Manasseh, he can certainly forgive you!

Or consider Paul who, before his conversion, had led the persecution against the Christians, playing a part in Stephen’s stoning and being responsible for the arrest and death of many other Christians. Yet God forgave him for it all as he repented, and his grace transformed him into one of the most effective apostles.

Both these men, like so many others, discovered the kindness and mercy of God when they came to him and said, ‘I did it!’ God is still the same, still the God who ‘forgives all your sins’ (Psalm 103:3). That ‘all’ includes all your sins – no matter what they might be or how guilty you might feel because of them. Believe it!

The Secret to Happiness
Chip Ingram