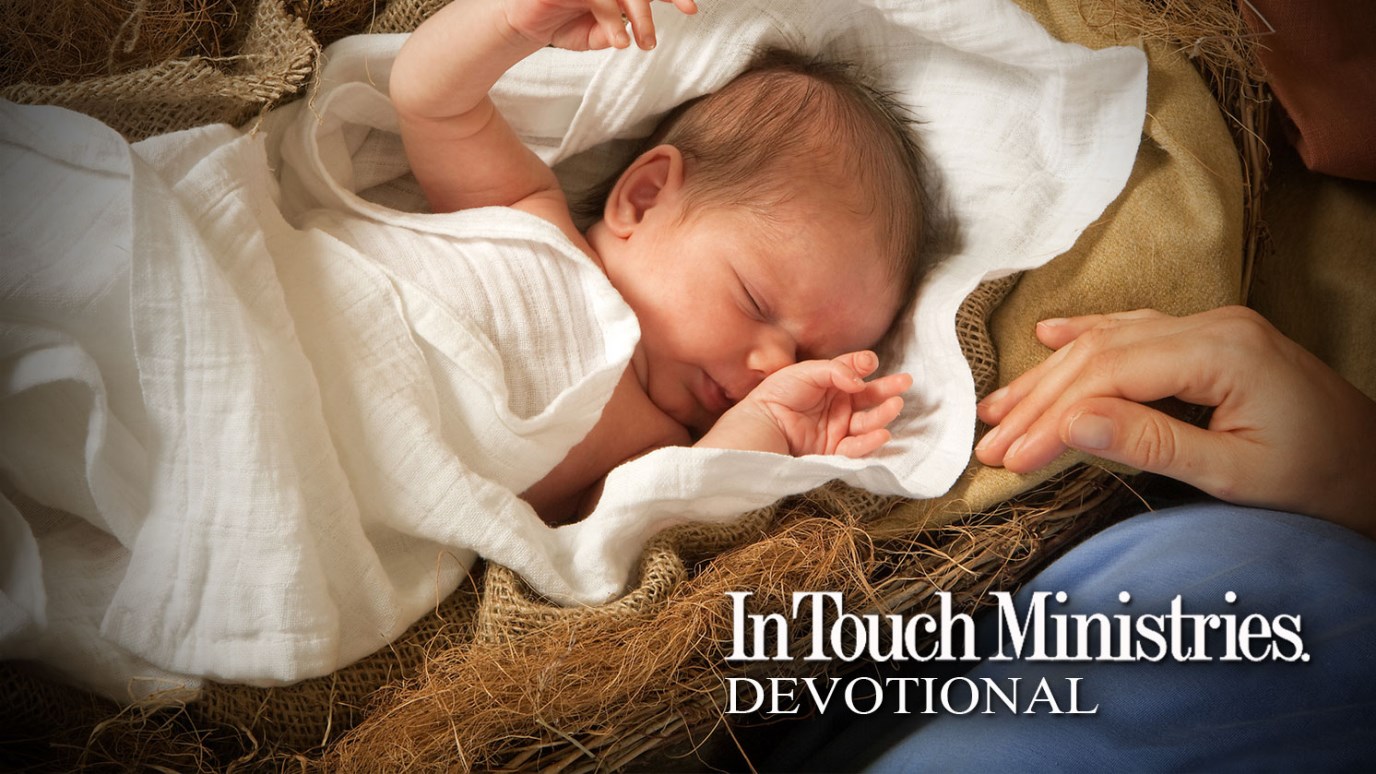 Some people scorn Christ’s birth because they don’t want anyone else ruling their life.

Look around you. While many may be enjoying the festivities of Christmas, some are still holding on to bitterness and disdain. But don’t be surprised—the problem isn’t the season; it’s the Savior. Our need for salvation reminds us of our own shortcomings and inability to redeem ourselves.

This is not the first time that Jesus stirred up antagonism in someone’s heart. Herod was troubled when he heard that the magi were looking for the King of the Jews. When they didn’t return to report the location of the Christ child, he became enraged and slaughtered all the male children in Bethlehem who were two years of age and under (Matt. 2:16).

What is it about Jesus that causes some people to feel such hostility? Herod’s fury was fueled by his desire for power and control. He didn’t want another king, no matter how small, to dethrone him. People today scorn the celebration of Christ’s birth for the same reason—they don’t want anyone else ruling their life.

Romans 1:18 says that people who reject Jesus Christ have suppressed the truth. The Lord pointed out that those who fear their deeds will be exposed as evil won’t come to the Light (John 3:19-20). However, we should never assume that salvation is impossible for someone who is hostile to Jesus. After all, the apostle Paul was an aggressive persecutor of the church until his conversion.

Sometimes, people who resent Christianity and Christmas may seem unreachable to us. But remember: No one is beyond the reach of Jesus.

My Assurance: God Is in Control
Dr. Charles Stanley

The Motivation for Gratitude
Dr. Charles Stanley
Follow Us
Grow Daily with Unlimited Content
Uninterrupted Ad-Free Experience
Watch a Christian or Family Movie Every Month for Free
Early and Exclusive Access to Christian Resources
Feel the Heart of Worship with Weekly Worship Radio
Become a Member
No Thanks