Answers for the Thessalonians 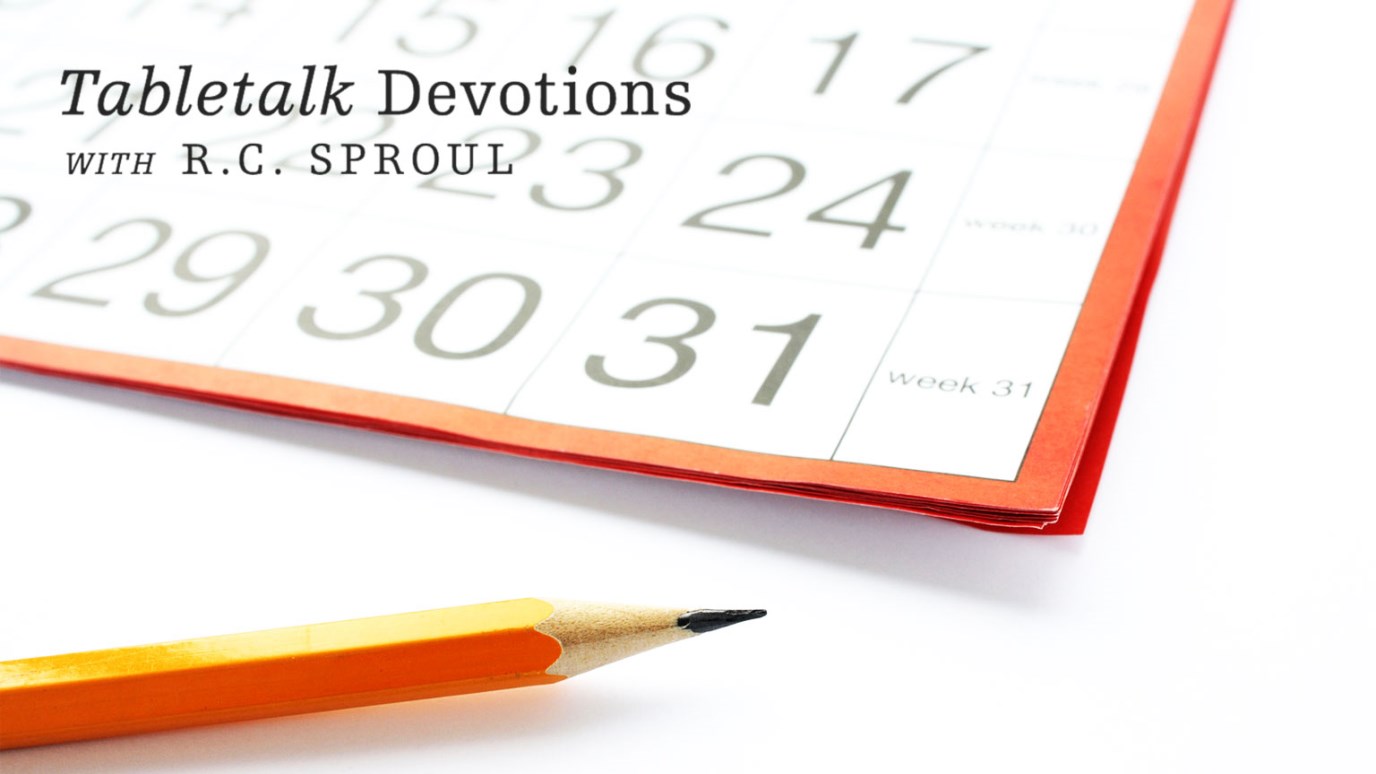 Paul had only spent a few weeks in Thessalonica, and one of the things he had taught them was that Jesus would return soon to bring wrath upon the apostate Jews. He also taught them that Jesus would return in person to end history and inaugurate the eternal kingdom of God. Timothy reported to Paul that the Thessalonians were a bit confused about this. They were not the last to confuse these two events. Confusion continues today, and while Paul’s letter may have helped the Thessalonians, it has sparked debate among interpreters down to the present day.

It seems clear that 1 Thessalonians 4:13–18 is speaking of the final coming of our Lord Jesus Christ. Paul tells them that all who died in Christ will be raised to life again when He comes. He will come visibly, on the clouds, just as He ascended on the clouds. We are to encourage one another with this truth when we face persecution.

For some scholars, 1 Thessalonians 5:1–11 seems to have more the destruction of Jerusalem in mind. Paul had already told them that wrath to the uttermost was about to fall upon the apostate Jews (2:16). He than told them that this destruction would come upon the Jews at a time when they thought they were at peace (5:3). In fact, the Romans surrounded Jerusalem at a time when the city was bursting with people who had come to celebrate Passover, which reminded them that God had given them “peace and safety” in Egypt. Paul told them that they need not worry about these event. Those who would feel the wrath were those who were asleep, and who refused to wake up to the Gospel. Believers were not appointed to this wrath.

Other scholars believe 1 Thessalonians 5:1–11 continues the theme of the final coming of Jesus at the end of history. Without taking sides today, we can say that the destruction of Jerusalem is a picture of the coming destruction of the entire wicked world. If this passage applied first to a.d. 70, it continues to be relevant to us today. Just as the Jews were asleep when their destruction came, so the wicked sleep today, and God today brings crises and judgments into history. On the last day we shall see the greatest fulfillment of this prophecy.

As an exercise, read 1 Thessalonians 5:1–11 three times. Read it first as if the destruction of Jerusalem, near at hand, is in view. Read it second as if it refers to every crisis in history, when God deals with nations and cultures. Read it lastly as if it refers to the Second Coming. In terms of how you are to live today, what is the cash value?

A Tale of Three Cities
Bible Training Centre for Pastors