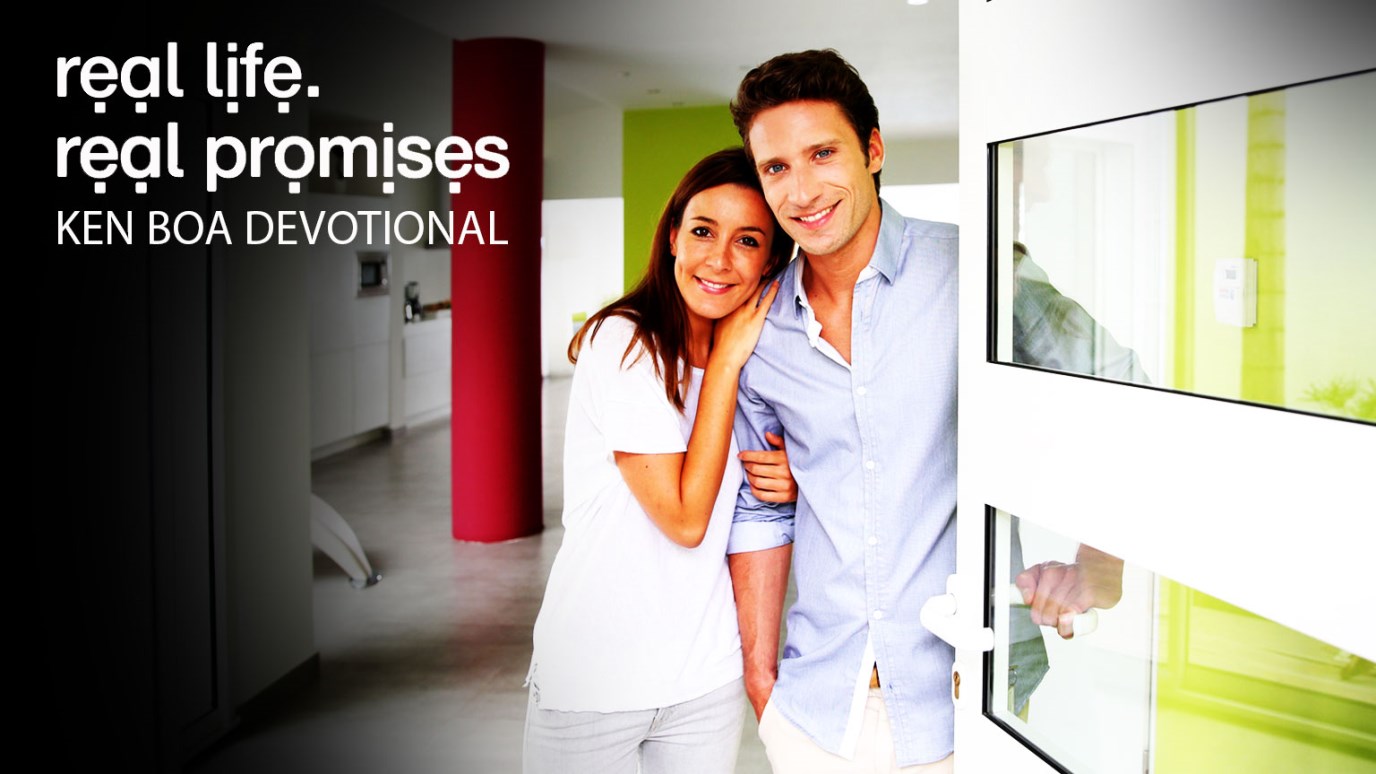 Is God knocking on the door of your heart today?

A physically deformed young man was living a subsistence lifestyle in the backwater of a major metropolitan area. Crippled in both feet, he was not only physically unattractive, but socially an outcast as well. He was prepared for a marginalized life, believing what destiny had given him was all that he would ever receive. Until a knock on his door changed his life.

His wealthy grandfather, now deceased, had been partners with the man who now controlled his grandfather’s former empire. When the partner had been tapped by the company chairman to take over the company from the boy’s grandfather, it resulted in great bitterness by his grandfather toward the partner. They boy figured that now the company was owned by the surviving partner, his fortunes were finished. He retreated to obscurity to finish out his life. Until the partner knocked: “I have knocked on your door because your father was my friend. I succeeded your grandfather in business, but promised your father before he died that I would look out for you. I want you to come and live with me, inherit a share of your grandfather’s wealth, and eat at my table the rest of your life.” From obscurity to opulence in one day. From the backwater to high tide without doing a thing except responding to an invitation.

This true story is about King David and Mephibosheth, the grandson of Saul and the son of Jonathan (2 Samuel 9). Just because this is a “Bible story” doesn't mean it couldn't happen to you. In fact, it has. There is another King knocking on your door today saying the same thing that King David said to Mephibosheth. “If anyone hears my voice and opens the door, I will come in and eat with him, and he with me,” he says (Revelation 3:20).

You’ll get invited to his mansion later (John 14:1-3), but for the moment he’s moving his table into your house—if you answer his knock. Maybe you know this king, maybe you don’t. Either way, you should open the door. You could get accustomed to dining with the King.

What Is a Christian?
Dr. Ed Young

Simple Acts of Obedience
Dr. Charles Stanley
Follow Us
Grow Daily with Unlimited Content
Uninterrupted Ad-Free Experience
Watch a Christian or Family Movie Every Month for Free
Early and Exclusive Access to Christian Resources
Feel the Heart of Worship with Weekly Worship Radio
Become a Member
No Thanks