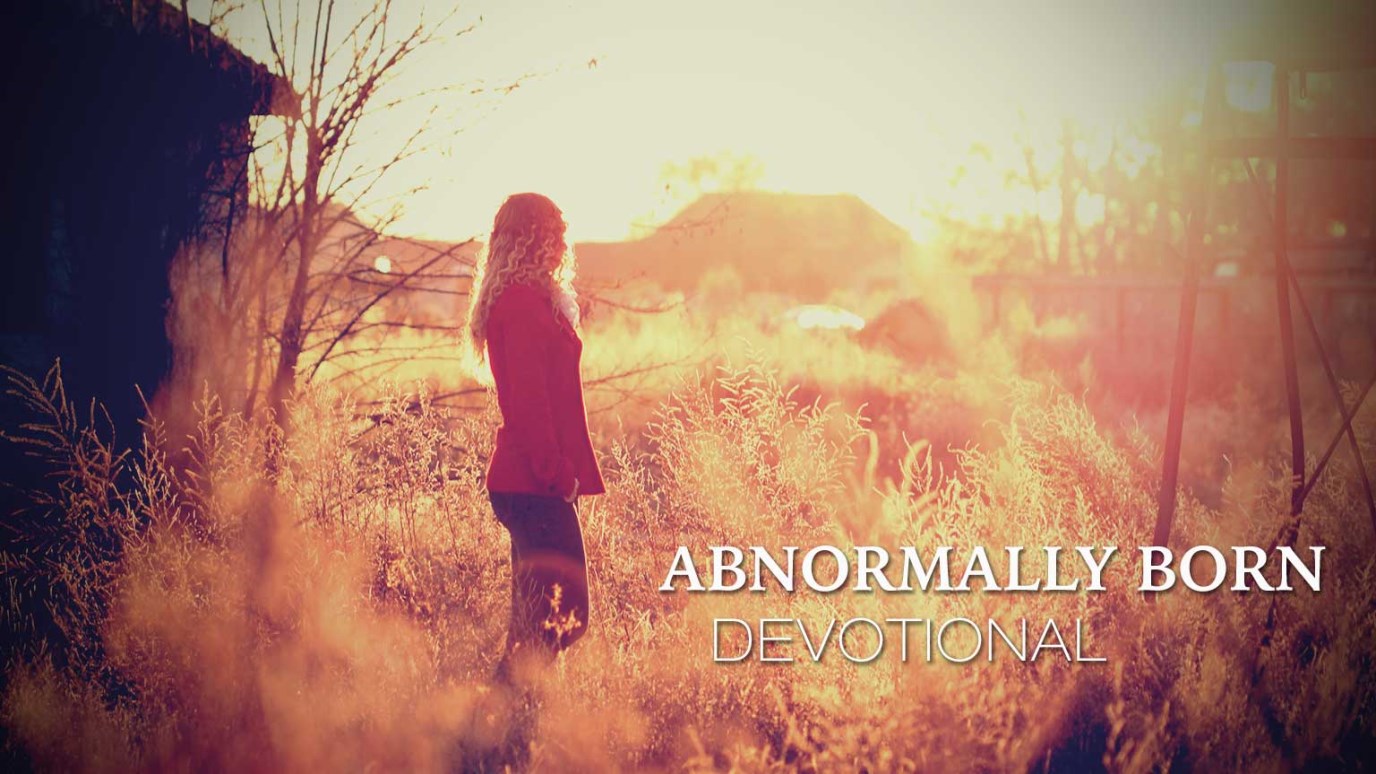 God calls us because we need to answer.

1 Corinthians 1:26-31 Brothers and sisters, think of what you were when you were called. Not many of you were wise by human standards; not many were influential; not many were of noble birth. But God chose the foolish things of the world to shame the wise; God chose the weak things of the world to shame the strong. God chose the lowly things of this world and the despised things—and the things that are not—to nullify the things that are, so that no one may boast before him. It is because of him that you are in Christ Jesus, who has become for us wisdom from God—that is, our righteousness, holiness and redemption. Therefore, as it is written: “Let the one who boasts boast in the Lord.”

God calls us because we need to answer. It’s like a spiritual emergency where the 911 Operator calls us.

Are We Too Concerned with Demons?
Dr. R.C. Sproul