Another Word for Freedom 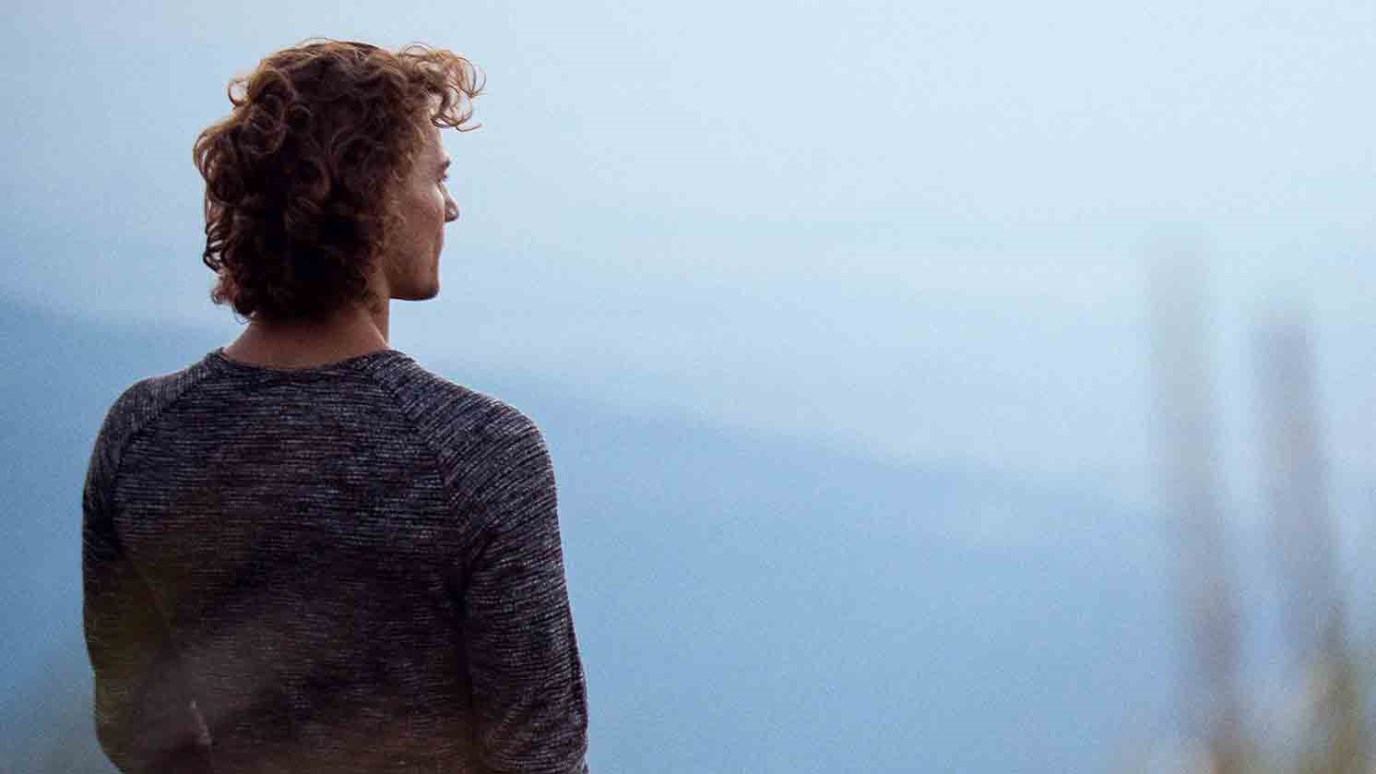 The more of the "freedom from God" you have, the more enslaved you will become. The more you do as you please, the less you will be pleased with what you do. That's a law you can live by.

There is a popular song by Kris Kristofferson called "Me and Bobby McGee." In it, there's a line, "Freedom's just another word for nothing left to lose." Some have said that means that when you've lost everything, that's freedom.

But the more of that kind of freedom you have, the more enslaved you will become. The more you do as you please, the less you will be pleased with what you do. That's a law you can live by. If you live to please yourself, you will not be pleased with yourself. Your life will go nowhere.

In the '60s the slogans were "Do your own thing," "If it feels good, do it," "Different strokes for different folks." All that moral relativism has seeped into the bloodstream of our culture and wreaked havoc. It sounds good and tolerant, but it has caused devastating effects. The "freedom" to experiment with sex has caused millions of unwanted pregnancies and an untold number of abortions. "Freedom" to experiment with drugs costs society $40 billion a year. All these things promise freedom but create bondage.

Romans 6:16 says, "Do you not know that to whom you present yourselves slaves to obey, you are that one's slaves whom you obey, whether of sin leading to death, or of obedience leading to righteousness?" If you live to please the Lord you will have joy, contentment and satisfaction that you can't imagine, even in the worst of times. Freedom is being a slave of Jesus Christ. Those who are sold out to Jesus Christ become the freest people on the face of the earth.

You could say, "I don't want to be anybody's slave!" Well, too late; you already are! Bob Dylan put it this way years ago: "You've gotta serve somebody." It's true. And if you say "I'm not a slave to anyone else," then you're a slave to yourself and your own pleasure, and you're in bondage. "But now having been set free from sin, and having become slaves of God, you have your fruit to holiness, and the end, everlasting life" (Romans 6:22).

True freedom is becoming a slave of Jesus Christ. "Whoever the Son sets free is free indeed" (see John 8:36).

Living for the Lord
Jonathan Falwell

Be the Light
David McGee

Knowing Your Purpose
Beyond the Ultimate