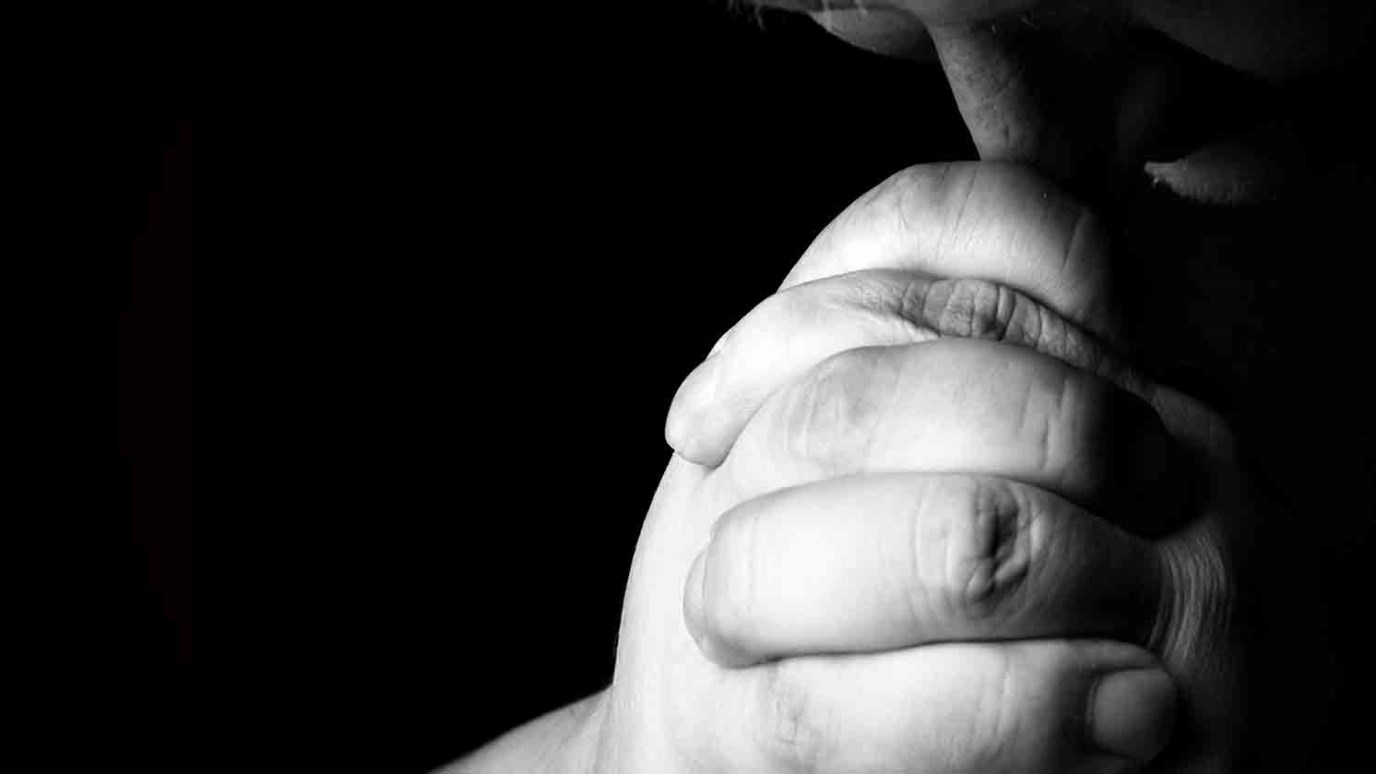 Pray that God would give us the humility to follow Christ, despite our presuppositions.

I want to give an exposition from John 14 beginning with verse 15, "If ye love me, keep my commandments. And I will pray the Father, and he shall give you another Comforter, that he may abide with you forever; even the spirit of truth; whom the world cannot receive, because it seeth him not, neither knoweth him: but you know him; for he dwelleth with you, and shall be in you."

Now in order to understand the fourteenth chapter of John, you need to look at something in the thirteenth chapter. The Lord had come with His disciples to the upper room. Remember that the disciples were rather ignorant fishermen, quite capable of great mistakes and failure to understand.

They had come to know the wonder that was in Christ, yet they did not understand much spiritual truth yet. Suddenly, as they were sitting up there in the upper room, Jesus dropped this fantastic bombshell. He said, "Little children, yet a little while I am with you. You will seek me; and as I said to the Jews, so now I say to you, `Where I am going, you cannot come"' (John 13:33).

Well, this caused utter consternation! "Why, what do you mean He's going away?" Now He went on talking but I'm going to prove to you that they didn't hear what He said to them.

If you look at the next verse, you see that Peter came back into the room. His mind had been down the street with the idea: "He's going to leave us. Where's He going to go? What's He going to do?" As Jesus' voice went on, Peter jumped in and said, "Lord, where are you going?" See where his mind has been?

Peter said, "Lord, why can't I follow you? I'd lay down my life for your sake."

Jesus said to him, "Would you lay down your life for My sake? I tell you before the rooster crows tomorrow morning at break of day, you will have denied Me three times." (See John 13:36-38.) Oh, consternation! And Jesus said, "Let not your hearts be troubled; you believe in God, believe also in me ." "Don't worry, now, don't worry," Jesus is saying.

"Yes," reply the disciples, "but what is this fantastic thing?"

Come to Me
Charles Spurgeon

(Luke 2:41-52) The Boy Jesus at the Temple
LUMO
Follow Us
Grow Daily with Unlimited Content
Uninterrupted Ad-Free Experience
Watch a Christian or Family Movie Every Month for Free
Early and Exclusive Access to Christian Resources
Feel the Heart of Worship with Weekly Worship Radio
Become a Member
No Thanks