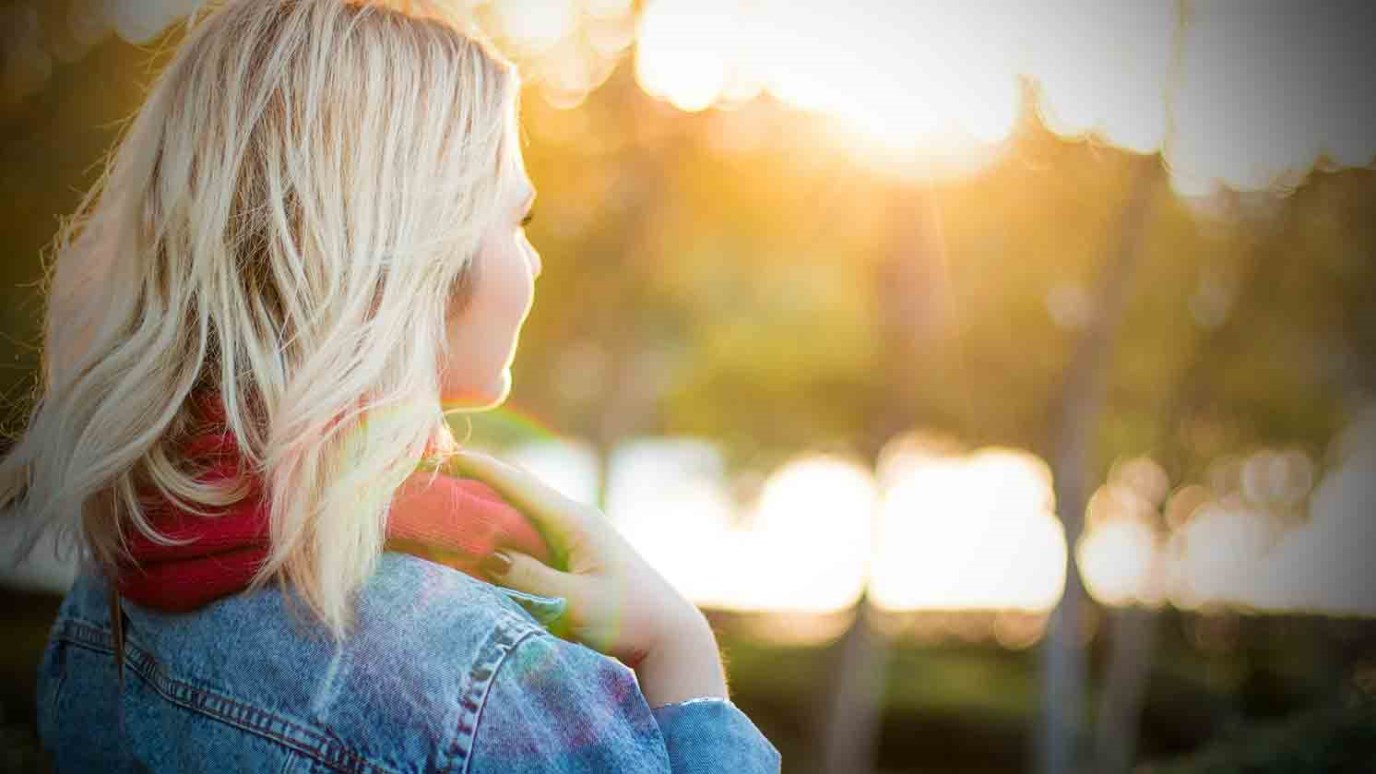 In order to understand the word "comforter," we must move from the false, American idea of what a comforter truly is.

In order to understand the word comforter, we've got to get away from the false, American idea of what a comforter is. I was walking in downtown Philadelphia one noon, and as I came back from lunch, I crossed on the west side of 17th Street and looked in a window where they were having a sale of Irish linen and other things. In the window was a sign which said: All Comforters on Special Low Price! That use of the word comfort, refers to a comforter, a soft, downy quilt.

But that's not a comforter, in the Bible sense of the term. The first syllable com is the English application of cum, the Latin word for "with." And then the Latin word fortis is the word we have in fortification, flying fortress, fortify. It means to strengthen. The Comforter is a strengthener-wither." " A Comforter is not a downy quilt that you pull up on a cold night. A Comforter is a ramrod down your backbone to make you stand for the truth; to make you take the right side, even though it's the minority side. The Comforter gives you strength to stand up in face of something that is vile and evil.

I once went to a lunch counter in Pennsylvania Railroad Station in New York, and there was evidently a new employee on the job. It was the middle of the night. I had come in while waiting for a late train. The top man-for-the-moment was giving orders to this new person and said, "Now look. Just don't work too hard. If you do, there aren't going to be enough jobs. Take it easy. If there are a lot of customers around, just serve them slowly enough, so that the boss will have to put on another person. We've got to get one more job and one more set of wages." In other words he was saying "We have to steal."

Well this is the kind of thing you must stand against if you are an employee and the rest of the people say, "Oh, come on. Don't come in before 9:00; you make the rest of us look cheezy. We get in at 9:00 and hang up our coat on company time. Now we take fifteen minutes off for morning coffee break, and brother, we stop working at ten minutes to twelve, to get ready to go out for lunch."

Well, I don't find any verse in the Bible that says: In this world you shall be popular. I find that in this world you shall have tribulations. Do your work quietly, in Jesus' name. And if someone says, "Why do you do this?" you can say, "I'm a Christian and the Lord tells me that I am to live for Him, and my way of living for Him is to be honest with the boss. I'm paid for forty hours' work a week and I'm going to work for forty hours." If you steal 5 minutes each morning, that is 25 minutes in 5 days, and 5 minutes each noon, makes 50 minutes; and if you are 5 minutes late getting back to work, that totals 75 minutes, and you leave 5 minutes early in the evening, that makes it 100 minutes; then if you waste 20 minutes throughout the rest of the day it means you are stealing 3 hours and 20 minutes a week! The Comforter enables you to stand firm in that kind of situation.

Now in the Scripture Jesus says, "He shall send you another Comforter," and He will strengthen you in the midst of any problem you have. This means He has personality. He shall send you another personality-another Comforter. In Greek there are two words for another. There is another which is exactly alike, and there is another which is completely different.

I go into a store and I buy a fountain pen. It's the best fountain pen I ever had. Oh, this is a wonderful fountain pen. I'm walking down Chestnut Street one morning, and a man says to me, "Dr. Barnhouse, it's been a long time since I've seen you. I've been meaning to write to you because I get so much joy out of your radio hour and I want to give you a check for your work. I've got a check here and he looks in his coat pocket "-oh, I forgot my pen."

So he writes out a check and I sort of look to see and-oh, goodness, he put an extra zero! He's giving me a hundred dollars for the Bible Study Hour. "Well," I say, "I certainly appreciate it.°'

Then he says, "My, that's a nice pen. I have such trouble getting a good pen. That's the best pen I ever `writ' with."

I say, "Look, let me give it to you as a present. You've been a long friend of our work."

"Look, if you don't take it now, I'll merely take it over, have the secretary wrap it up, mail it to you. That may cost us fifteen cents more, but you're going to have that pen!"

"Well," he says, "that'll remind me to pray for you and write more checks."

Well, I go back into Pomerants, where I bought the pen, and I say, "Joe, remember that pen you sold me the other day? I want another." What does that mean? It means I want another exactly like that good one he sold me the first time. But then the second pen turns out to be a fountain pen-it "founts" all over me-ink everywhere-leaky, nasty thing.

So I go back and say, "Joe, remember that pen I bought from you the other day? I want another!" Now what does that mean? I want another-absolutely different.

In the Greek, since there are two words, you could never be confused about this. In John 5, Jesus Christ said, "I am come in my Father's name, and ye receive me not: if another [the antichrist] shall come in his own name, him ye will receive" (v. 43). Which word do you think He used there? "Another will come"-another-absolutely different. Now, says the Lord in John 14:16, "I am sending you another Comforter-"like Me."

The Greek word for Comforter is paraclete. Para, in Greek, means "along side." You see it in parallel and paradox. The second half of paraclete is from the Greek kaleo, to call. The same word is in ecclesia, the "called out ones" of the church. And what He's saying is, "I'm going to give you another personality who is called alongside of you." In Latin the word for "alongside" is ad. And the word for "call" is vocare, so you get advocate. Advocate is pure Latin for "call alongside." And paraclete is pure Greek for "call alongside."

The Justice and Mercy of the Cross
Dr. Charles Stanley

Ephesians: The Mystery and Marvel of God’s Election
Dennis Mock

The Cross… It Was… It Is… It Always Will Be, Part 3
Dr. Michael Youssef
Follow Us
Grow Daily with Unlimited Content
Uninterrupted Ad-Free Experience
Watch a Christian or Family Movie Every Month for Free
Early and Exclusive Access to Christian Resources
Feel the Heart of Worship with Weekly Worship Radio
Become a Member
No Thanks