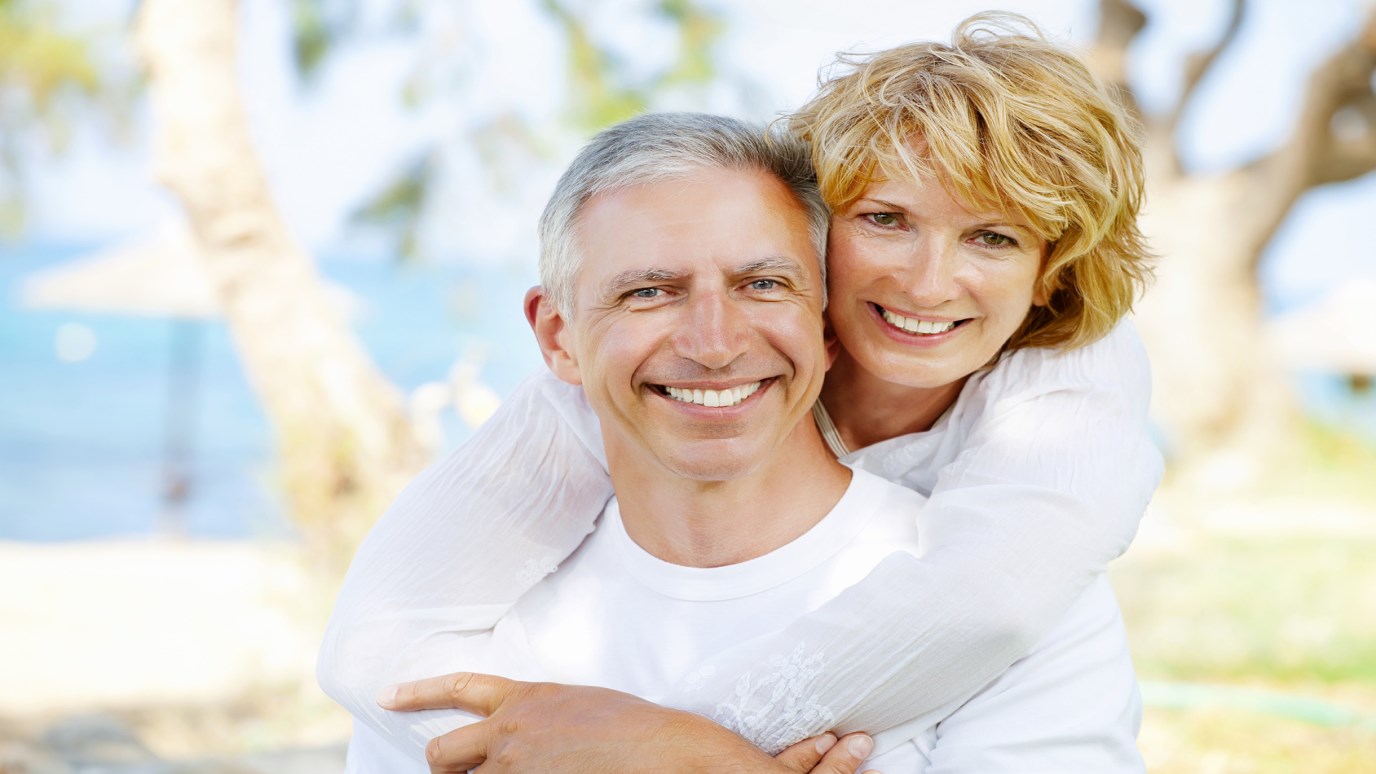 Sexual temptation runs rampant in our culture, but can we fight the battle well?

You cannot overestimate how powerful sex drive is in men. Studies have shown that men think about something sexual every 3 minutes or less. The guys whom I’ve selected for my groups are usually in their early 30’s and they are often “off the chart” with their expectations for sex with their wives.

Couple this with an increasing number of unmarried women in the marketplace, fashions that expose more and more skin, and acceptance of sex outside of marriage—the slippery slope into sexual temptation is getting even more slippery.

Years ago, I heard a pastor say, “Spiritual battles are won or lost at the threshold of the mind.” I believe that.

My focus with my mentees is to train them to look away...to change the subject...to “flee” as the Bible says. Of course, you’ve got to step up to this yourself. You can’t export what you don’t have. So “owning” your own sexual behavior, thought life, and your internet scruples is critical. This may just be the time God is calling you to clean up your own act.

Finding Loopholes
Dr. R.C. Sproul
What I Wish I Would've Known Yesterday
Emily Manke
Follow Us
Grow Daily with Unlimited Content
Uninterrupted Ad-Free Experience
Watch a Christian or Family Movie Every Month for Free
Early and Exclusive Access to Christian Resources
Feel the Heart of Worship with Weekly Worship Radio
Become a Member
No Thanks