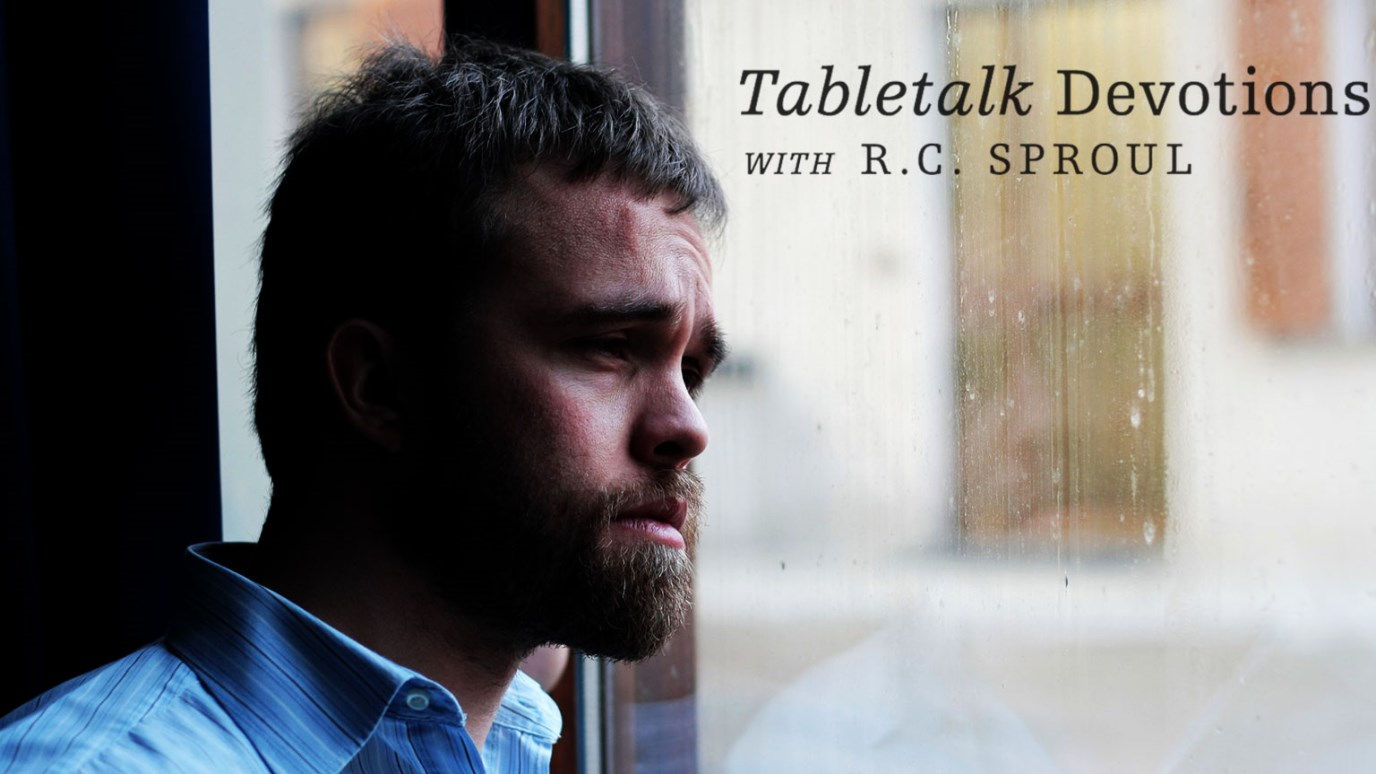 If you are letting minor issues prevent you from attending or joining a church, cease allowing them to do so.

Now that the ark has come to rest on the “mountains of Ararat” (Gen. 8:4), Noah realizes it will soon be time to leave the ark. In order to know the waters are gone and the earth is habitable once again, he begins to investigate the status of the dry land in today’s passage.

Noah sends forth a raven once, and a dove three times to look for dry ground (vv. 6–12), and scholars note this was a common thing sailors did to find the shore prior to the electronic era. Interestingly, phonetic affinities between the Hebrew words “Noah” and “dove” make some commentators believe the dove was his pet.

Initially there is no proof the waters have receded (vv. 6–9), but the dove eventually brings back an olive leaf and then later does not return at all (vv. 10–12). Thus, Noah is able to conclude that the land is dry, and it is time for the flood’s survivors to disembark.

Note how Moses specifically mentions an interval of seven days between the first, second, and third releases of the dove (vv. 8–12). This time period probably also holds true between the release of the raven and the dove, even though such is not recorded. Plainly, Noah is observing the weekly cycle established in creation. Moses hints, as Matthew Henry writes, that the birds were let out “on the sabbath day, which, it should seem, Noah religiously observed in the ark.”

Regular Sabbath-keeping is very much in line with Noah’s righteous character (6:9), and so it is not a stretch to assume he was faithful to this creation ordinance while on the ark. But consider how difficult this must have been. The crowded, smelly, and noisy conditions of the ark were not exactly conducive to worship.

In most Western countries today, we can praise God without fear of persecution, in air-conditioned sanctuaries with state-of-the-art audio systems. Yet how many of us skip Sunday services only to stay in bed because we do not feel like getting out of it? Or, how often are we so critical regarding minor, negotiable matters that we hop from church to church, never becoming a member? Let us remain faithfully committed to our local churches so that we might demonstrate that regular, corporate worship is not negotiable.

If Noah could worship in the less-than-ideal conditions of the ark, certainly we in the West cannot, in most cases, use tiredness as an excuse to skip Sunday services, especially when so many Christians in other countries risk their lives to assemble. Consider adjusting your bedtime on Saturday nights so that you will be quick to rise on Sunday mornings. If you are letting minor issues prevent you from attending or joining a church, cease allowing them to do so.