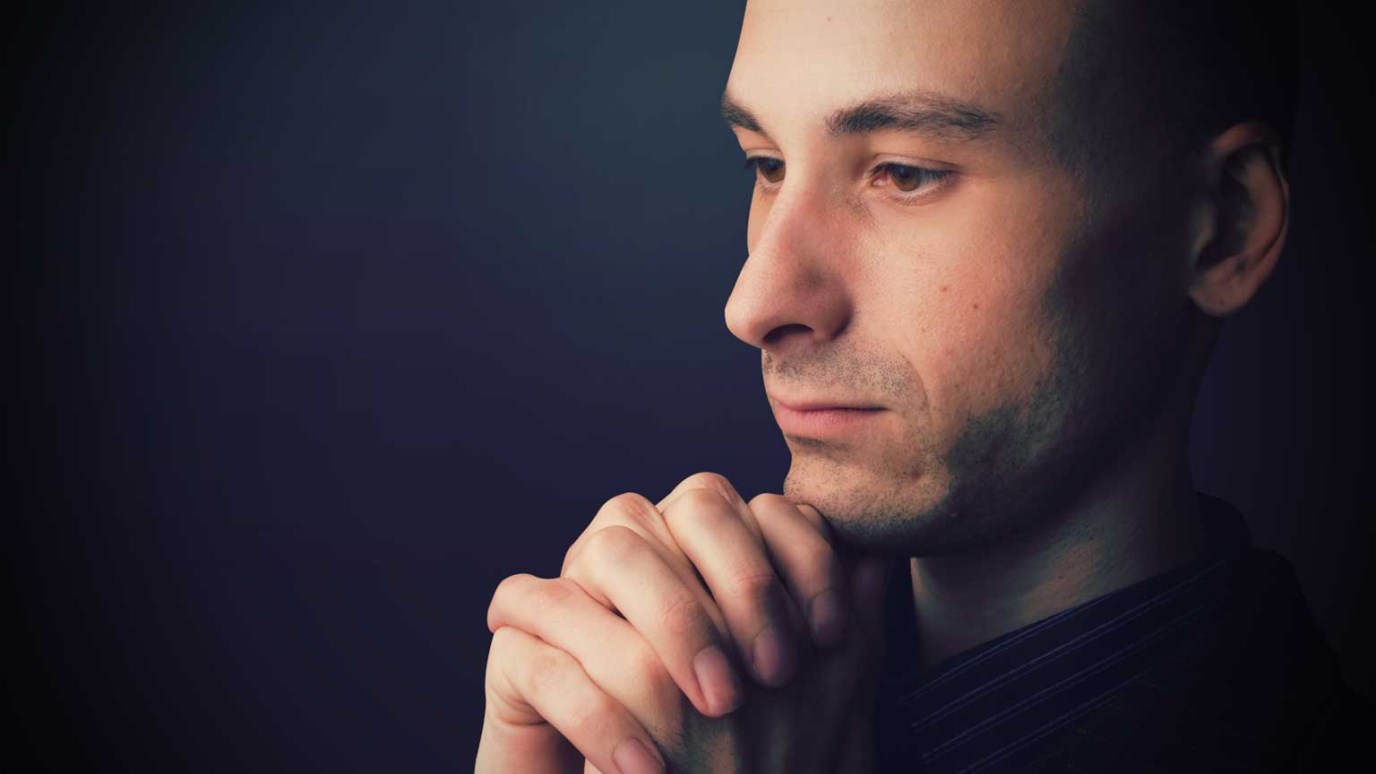 Let us never be guilty of demanding more signs or answers to prayer than God has already given us.

In The Emperor’s New Clothes, Hans Christian Andersen tells the story of an emperor who is convinced by two criminals that they have made for him a magnificent set of clothes. Even though the thieves have created nothing, the ruler’s subjects also affirm the beauty of the non-existent clothes when the emperor parades his “garments” through the town. Finally, a child points out the plain fact that nobody will admit — the emperor is wearing nothing at all.

The Pharisees and the Sadducees are like the emperor and the townspeople in that they have a gift for refusing to accept the obvious. Coming to test Jesus, they request a special sign (Matt. 16:1), which some of Christ’s other enemies also looked for once (12:38).

The Pharisees and Sadducees are strange bedfellows because they hold different theological and political views. For instance, the Sadducees are willing to adopt the ways of the Romans, and unlike the Pharisees, they deny the future resurrection of the dead.

Still, both parties have representatives on the Sanhedrin, the religious governing body of the Jews, and can unite behind their opposition to this Nazarene, whose popularity threatens their own power.

As John Calvin tells us in his commentary on this passage, “Though ungodly men quarrel among themselves, their internal broils never prevent them from conspiring against God, and entering into a compact for joining their hands in persecuting the truth.”

Christ’s reply reveals that the Pharisees and Sadducees reject the obvious truth about Him. Though able to predict future weather patterns, they cannot interpret properly the clear signs they have seen in the present (16:2–3).

In other words, the Pharisees and the Sadducees are too hard-hearted to receive the messianic proofs our Savior has already displayed (11:1–6; see Isa. 35). Blinded by sin, these two parties are looking for reasons not to believe in the abundant proof regarding Jesus’ identity. Our Lord will not indulge them; all they will get is the sign of Jonah (Matt. 16:4).

Just as God rescued the prophet from drowning and death (Jonah 1–2), so too will He miraculously raise Jesus from the dead. But even then His hardened opponents will not believe (Matt. 28:1–15).

Matthew Henry comments, “It is an instance of the deceitfulness of the heart, to think that we should be influenced by the means and advantages which we do not have, while we slight those which we have.” The Sadducees and Pharisees kept demanding one more sign from Jesus even when they had already seen enough evidence of His messianic vocation. Let us never be guilty of demanding more signs or answers to prayer than God has already given us.

The Marks of Jesus
Derek Grier

A Mother Who Crossed The Bridge, Part 2
Derek Grier