Another Kind of Courage 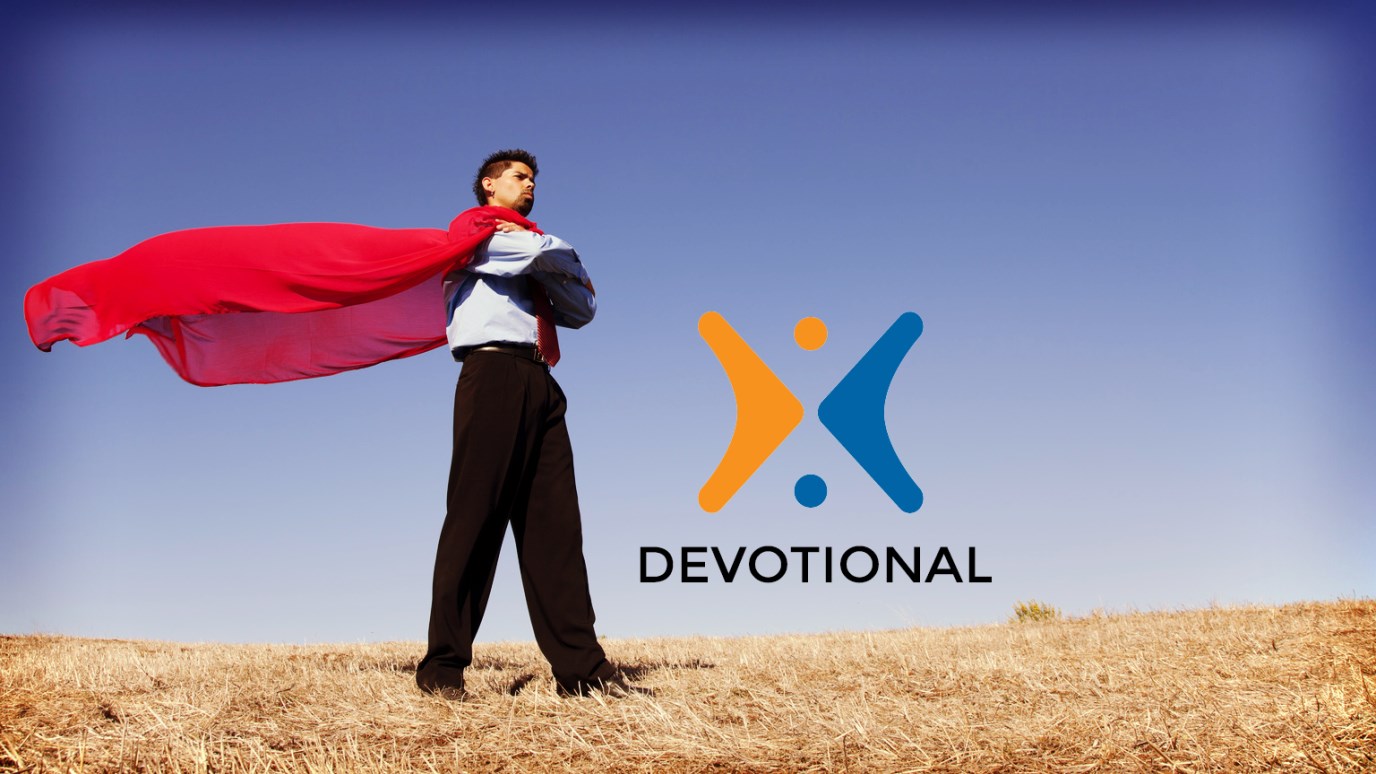 Do you have moral courage?

What is courage? Courage has been defined as bravery. It also has been defined as fear that has said its prayers. Mark Twain said, “Courage is the mastery of fear, not the absence of fear.” A courageous person is not someone who is fearless. (That is, effectively, a stupid person.) A courageous person is someone who can control his or her fear and then do the right thing. It is overcoming the fear that we naturally have.

We no doubt see courage on display among those who are first responders. Certainly the brave soldiers serving our country display courage every day. And we read periodically of acts of heroism, although I wish we could read more often about them because they happen all the time.

It also takes courage to follow Jesus Christ. We are living in an ABC culture today: anything but Christ. People are fine with whatever you believe, until you say, “I believe in Jesus Christ, and I believe the Bible is the Word of God.” At best you become persona non grata. At worst you are public enemy number one. It takes courage to stand up for Jesus Christ, wherever you are. We need more moral courage today.