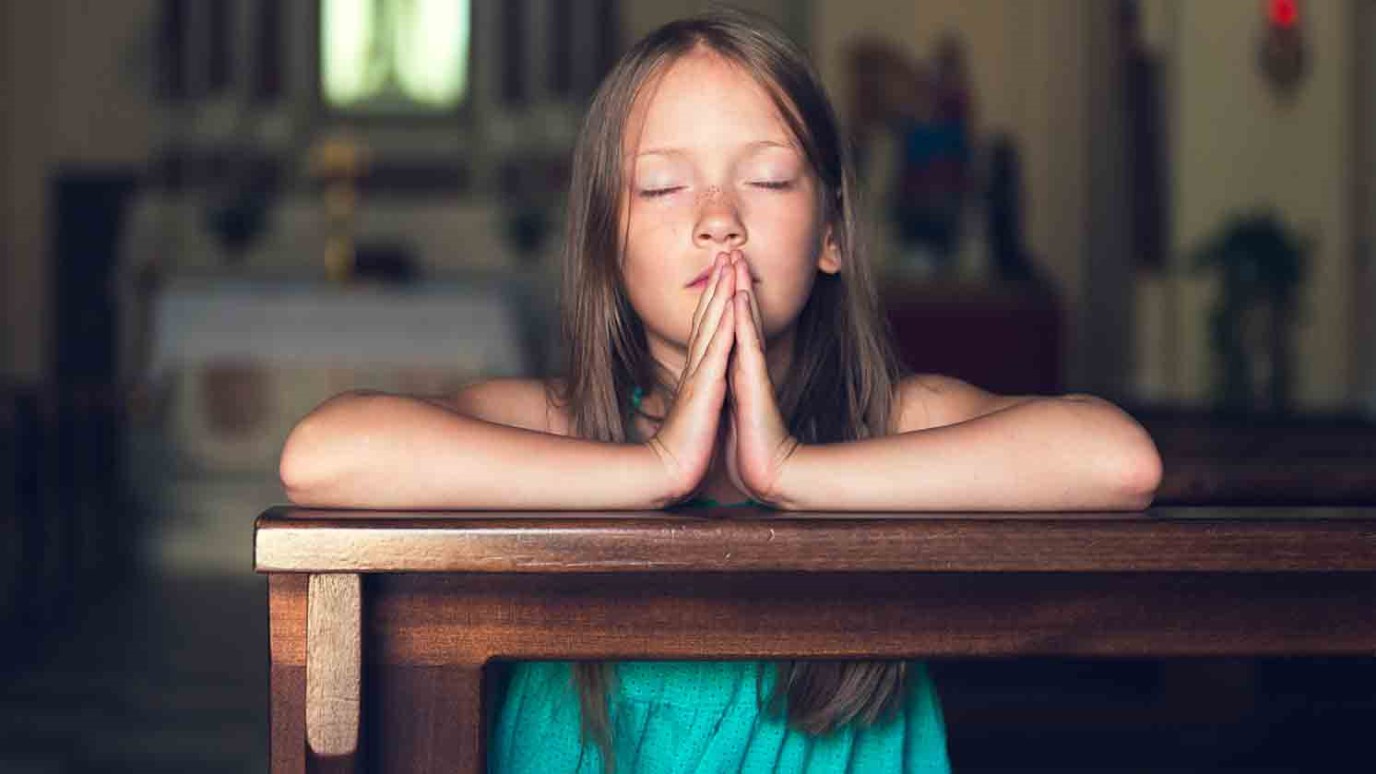 We must launch our children toward dependence upon the heavenly Father because the fear of the Lord is good for all of us.

As I was raising my son, I tried to instill in him the idea of "another Father." I told him, "One day I won't be around, but God will always be here. You must always be accountable to God."

My goal was not just to have my son obey me (firm discipline will accomplish that). I wanted him to submit to God, to be aware of the heavenly Father behind the earthly one. I wanted to launch him toward dependence upon that Father.

When a child obeys his parents, when he does the right thing, he is pleasing God. When he disobeys and does wrong, he's setting himself against a holy God Who sees everything, even when Mom and Dad are not around. "There is no creature hidden from His sight, but all things are naked and open to the eyes of Him to whom we must give account" (Hebrews 4: 13).

Help your child understand there's another Parent around. That's what the fear of the Lord is. I know we stumble over that. We think it means to be in dread, afraid of a deity with a furrowed brow who is having a bad day, every day, and is ready to pounce on us. That's not what it means. The term means to have a reverential respect for God.

The fear of the Lord is good for all of us. Reverential awe produces a humble submission to our loving God. It's relational. It's not based on duty or terror. If there's any terror in it, it's that we love God so much that we don't want to do anything that displeases Him.

So we want to raise our children in a way that pleases God and benefits them.

Number one, teach them to love and respect God. That is foremost. "The fear of the Lord is the beginning of knowledge" (Proverbs 1:7). That's where successful parenting begins, the sense of the awesomeness of God, and the sense of self in relation to that.

Next, teach them to be sensitive to correction from God. God is very active as a Father. "My son, do not despise the chastening of the Lord, nor detest His correction; for whom the Lord loves He corrects, just as a father the son in whom he delights" (Proverbs 3:11-12). To teach that, we need to model it ourselves. When God changes our plans, when we see that God is disciplining us, we need to take it as loving discipline.

Dads, teach your kids that stubbornness is not a godly trait. And it is not a manly trait. To be stubborn is to be a wimp, a coward. But to face God's change of direction, and to face it gracefully…that's character. Stubbornness invites God's discipline. It will be done out of love, but it'll be done.

When you lovingly discipline your children, you are setting them up for something good in the future. When God disciplines them, they'll take that as loving as well. They'll receive the reinforcement of God's love.