Another Day Later On 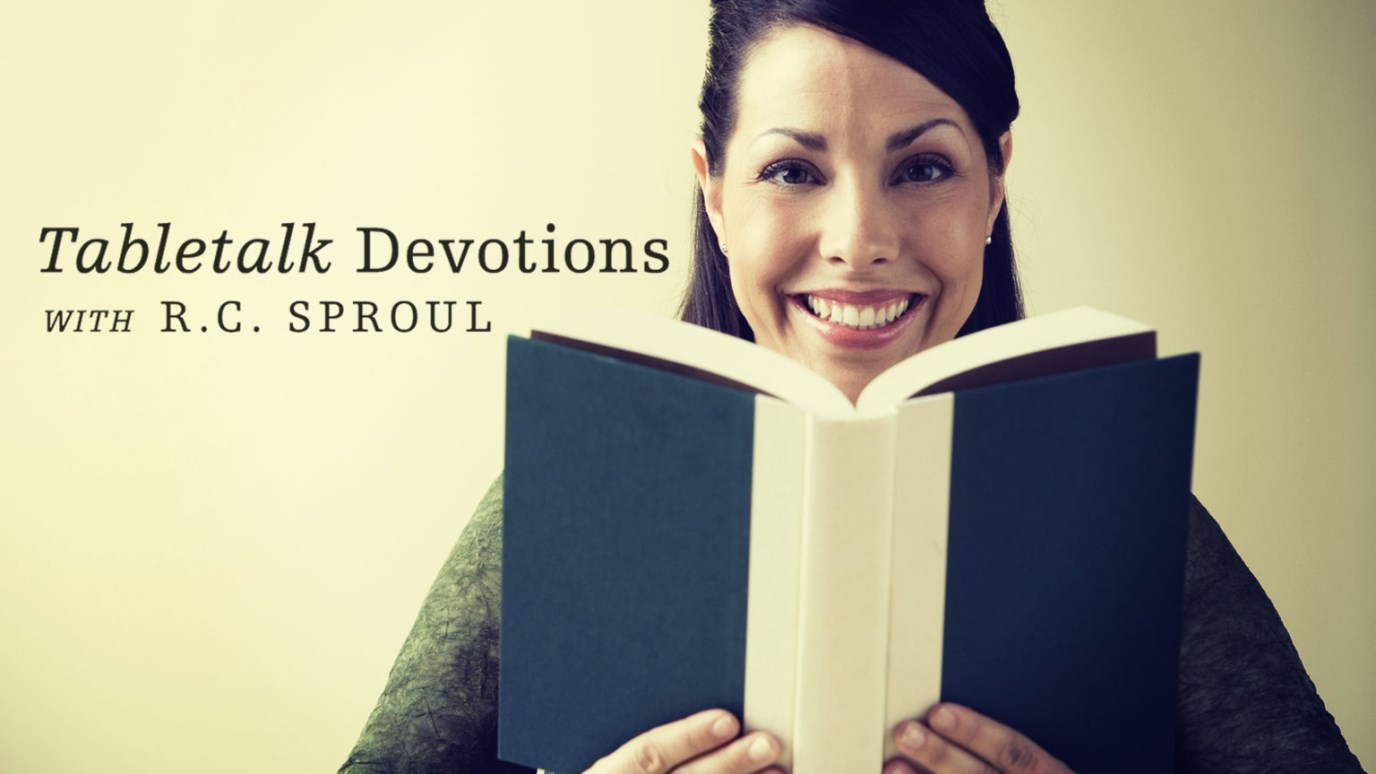 Jesus is the only one who can bring us into the fullness of God’s rest.

“For if Joshua had given them rest, God would not have spoken of another day later on” (Heb. 4:8).

Again and again, chapter 4 of Hebrews tells us that there is still a rest to come for the people of God. This rest to come is none other than the fullness of God’s own rest (v. 4). Lest anyone think that Israel came into God’s rest when they conquered Canaan, the author quotes Psalm 95 (v. 7) implying that the final rest was still future years after entry into the Promised Land because in that Psalm David held out the promise of rest to people who were already established in Canaan.

Thus, the fact that the generation that came into Canaan did not come into the fullness of God’s rest has been implied, but not explicitly taught so far in chapter 4 of Hebrews. Hebrews 4:8, however, changes all this by explicitly teaching that God’s people did not enjoy full rest when they came into Canaan.

We are told that if Joshua had given the people rest, there would be no mention of another day of rest later on. This is especially important for the Jewish audience of this letter. They understood the Hebrew Scriptures, and they knew that the first generation that left Egypt did indeed fail to enter the rest of Canaan. But it was possible to object that even though the first generation failed, the second generation under Joshua did succeed and did enter God’s rest. John Owen writes that a possible objection to the author of Hebrews was that “the next generation, under the leadership of Joshua, went into and enjoyed the rest that the others had been excluded from. This, therefore, was the intended rest, which we now enjoy. So, how can you propose another rest for us?”

The original audience of Hebrews was in danger of returning to the old covenant because of persecution. They were tempted to abandon the rest of Christ for the provisional rest of the Law. The author has to remind his audience that the rest of Canaan was not the full rest of God. For if it had been, God would not have spoken of another rest later on in Psalm 95.

Joshua did not bring the people into God’s full rest. They did not conquer all the land like they were supposed to. They made covenants with unbelievers and were led astray into idolatry. Joshua appointed no successors and the people were left without a shepherd. As a result of all this, the subsequent period of the Judges was a time of great chaos.

Jerusalem: The City of the King
Jeff Schreve

Suffering: Producing a Glory That Will Last Forever
Randy Alcorn
Follow Us
Grow Daily with Unlimited Content
Uninterrupted Ad-Free Experience
Watch a Christian or Family Movie Every Month for Free
Early and Exclusive Access to Christian Resources
Feel the Heart of Worship with Weekly Worship Radio
Become a Member
No Thanks