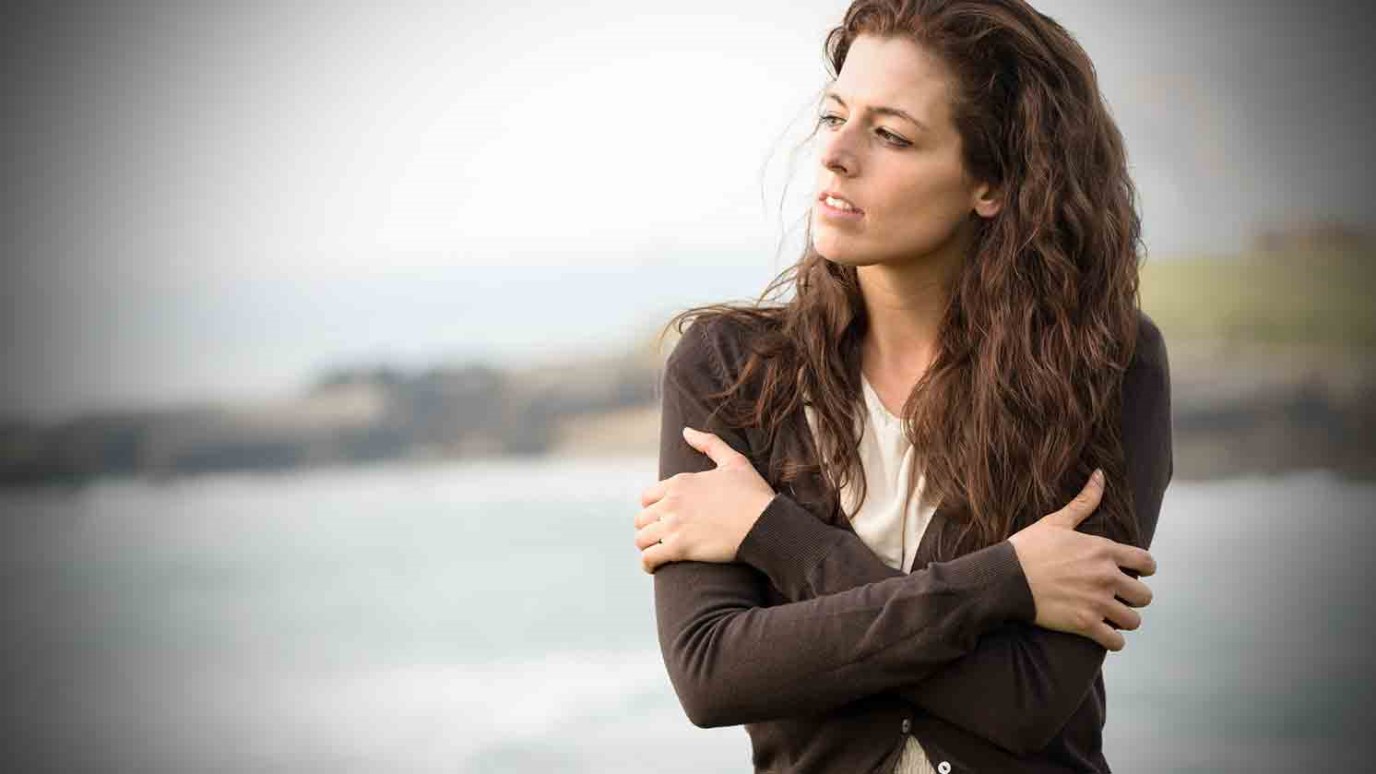 When we are angry, bitter, or unwilling to forgive others, we will never be able to enjoy the freedom that comes from letting go and allowing God to work in our hearts.

Jonah obeyed the word of the LORD and went to Nineveh. Jonah 3:3 (NIV)

Are you familiar with the story of Jonah and the whale? It’s about a man name Jonah who refused to obey God and preach repentance to the city of Nineveh. Instead, Jonah went the complete opposite direction of where God told him to go, which literally landed him in the belly of a whale. This caused Jonah to reconsider God’s request and to obey God to warn the people of Nineveh to repent if they didn’t want God to destroy their city. The people listened to Jonah, believed God, and repented of their wicked ways. Not only did the people repent, but the king of Nineveh also repented and encouraged the people to call out to God and ask Him to spare the city. Their obedience and repentance so pleased God that He chose not destroy the city. Surely their obedience made Jonah happy. Nope! Jonah’s response was strange: he was angry and complained to God about His compassion on the people of Nineveh. He was actually so angry he had the nerve to tell God, “This is exactly why I didn’t want to obey You!” Jonah had a case of spiritual amnesia—he forgot his past was full of disobedience and unforgiveness! Jonah prayed and personally received forgiveness from God, but He obviously forgot God had forgiven him.

When Jonah finally decided to speak to the people of Nineveh, he didn’t speak of forgiveness and salvation but declared God’s impending judgment on the city. Jonah felt Nineveh deserved to be destroyed and was so concerned about his reputation, he was blinded to the miracle that an entire city turned their hearts to God! Jonah was angry when the people were given a second chance, even though a second chance is exactly what God gave him. He was so distraught, he prayed to die!

When someone hurts us, and we struggle to forgive, it’s obvious we’ve forgotten God has forgiven us! Unforgiveness will soon turn into bitterness, and our own anger will open the door for bitterness to set in. Have you ever noticed that a person with anger issues often embraces a negative attitude no matter what life gives them? They develop a “life is not fair” attitude. The very thing they are incapable of letting go and giving to God is the very thing that robs them of their joy and freedom.

God set Jonah free from the belly of a whale to do what he was called to do! But because of his unforgiving heart, he was more enslaved by the people of Nineveh than he was when he was trapped inside the belly of a whale. It’s easy to lose sight of the grace and forgiveness of God when we refuse to forgive the people who hurt us. When we are angry, bitter, or unwilling to forgive others, we will never be able to enjoy the freedom that comes from letting go and allowing God to work in our hearts. I’m sure you have heard the popular expression, “Hurting people hurt people.” Can you imagine how freeing life would be if we instead lived by, “Forgiven people forgive people?”

To allow the power of forgiveness to become a reality in your life, I suggest “sipping” on the following thoughts/questions throughout the week:

Do you easily forget the times God forgives your mistakes? Do you find it easier to forget God’s forgiveness of your sins when you keep your eyes on the mistakes of those around you?

When Jonah prayed for his own needs, he prayed with a broken heart. But when God forgave the people of Nineveh, Jonah prayed and cried out from an angry heart. Unreleased anger leads to bitterness, and bitterness interferes with our ability to enjoy God’s blessings.

All Men Know What God Wants Them to Do
Dr. Bill Bright

Gratitude in Affliction
Dr. Charles Stanley
Have you ever asked, "Why, God?"
Emily Manke
What I Wish I Would've Known Yesterday
Emily Manke
Follow Us
Grow Daily with Unlimited Content
Uninterrupted Ad-Free Experience
Watch a Christian or Family Movie Every Month for Free
Early and Exclusive Access to Christian Resources
Feel the Heart of Worship with Weekly Worship Radio
Become a Member
No Thanks