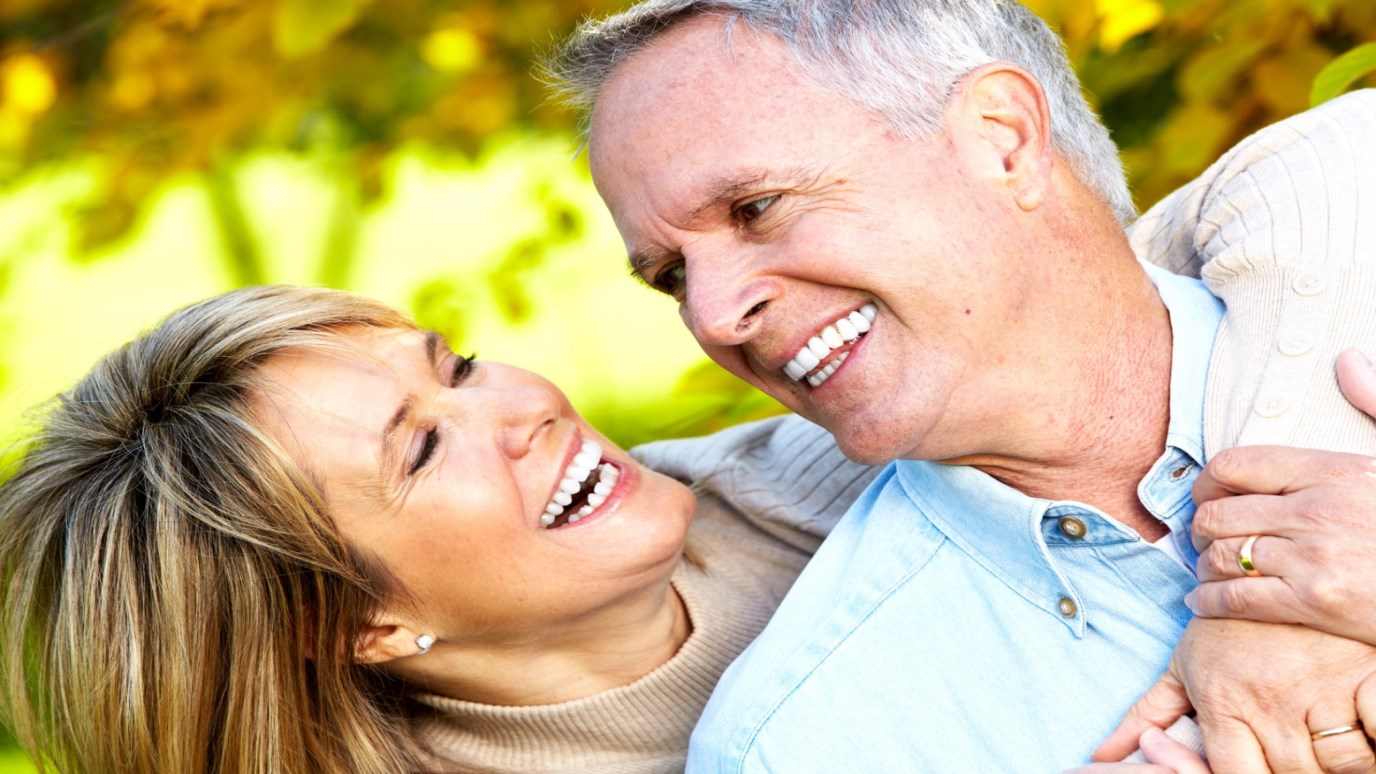 We should not simply ignore our anger but instead ask our heavenly Father to heal our hearts.

“Then the word of the Lord came to Samuel: “I regret that I have made Saul king, because he has turned away from me and has not carried out my instructions.” Samuel was angry, and he cried out to the Lord all that night.” 1 Samuel 15:10-11

On earth, anger is always an issue. The godly are angered by ungodly actions, and the ungodly are angered by godly actions. Samuel became angry over Saul’s disobedience and grieved in prayer all night because he knew this grieved God. It deeply disappoints a mentor when a mentee does not thoroughly follow the commands of Christ. Partial obedience is disobedience; thus, anger is an indicator that truth needs to be shared with the one who dismissed truth.

We are wise not to stuff our anger, but ask our heavenly Father to heal our heart by giving us the courage to lovingly go to the one who has offended us. Stuffed anger incubates ugly stuff, but properly expressed anger invites attractive interactions. We cannot control an offender’s reaction to our kind but clear words, but we can control how we communicate. We manage anger productively by not attacking another’s character, but by sharing the facts of how we feel hurt.

“A gentle response defuses anger, but a sharp tongue kindles a temper-fire.” Proverbs 15:1, The Message

Moreover, make sure you have all the facts before you confront someone about their indiscretions. It is wise to listen to the other side of the story before you draw your conclusions. You do not want to make things worse by assuming inaccurate information. A person feels respected when he or she is able to give a response to your concerns. Ask reasonable questions that allow the other person to explain what seems to be inappropriate action. Love listens, learns, expresses and forgives.

Most of all, prepare your heart in prayer before you confront those who have hurt you. Spirit-led confrontation gets the best results. Accountability is ultimately up to the Lord. Jesus is the judge, not you, so trust Him to plant the seeds of your sensitive speech into the soil of another's soul. Your offender may not own up immediately to his or her actions, but that is between the person and God. Manage your anger productively with caring confrontation and courageous conversations.

“The one who states his case first seems right, until the other comes and examines him.” Proverbs 18:17, ESV