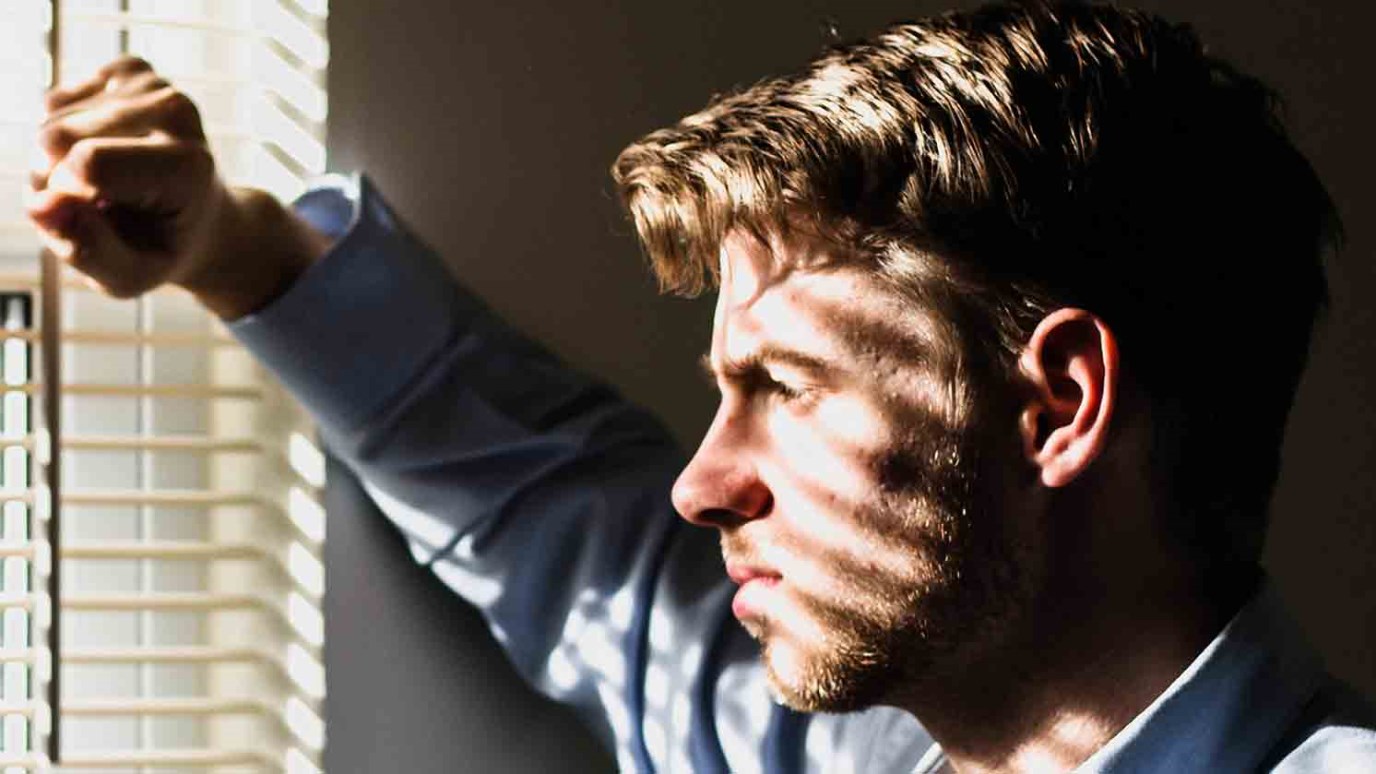 In a fallen world, anger is a good thing. And if we care about the world and the people in it, righteous anger is not optional.

In a world that’s been terribly broken by sin, where nothing operates as was intended, and where evil often has more immediate influence than good, it would be wrong not to be angry.

We learn to walk around the problems, almost as if they aren't there. We learn the skill of negotiating the minefields. The fact that life is broken becomes a regular part of our lives and simply doesn't bother us any longer. We develop the sad capacity to not care anymore about things that should break our hearts and rile us. We lose our moral edge and don't even realize it. Things that God says are not okay become okay to us.

We lose our ability and our commitment to be good and angry at the same time. We fall into accepting the unacceptable and living with what should be unlivable. We quit fighting in righteous anger and learn to cope in unrighteous complacency, and when we do, we’re not faithful to the radical, transformative power and call of the gospel of Jesus Christ.

Righteous anger is not optional. It’s a calling for people who claim to be living for something bigger than their own happiness, who are committed to ministry, and who profess to do what’s right, true, loving, and good. You can’t be like God and be free of anger as long as you live in a sin-broken world. This righteous anger causes you to love God's grace and to do all you can to proclaim that grace to others, knowing that it’s only this grace that has the power to fix all those broken things that rightfully rile you every day.