Andrew: A Messenger God Can Use 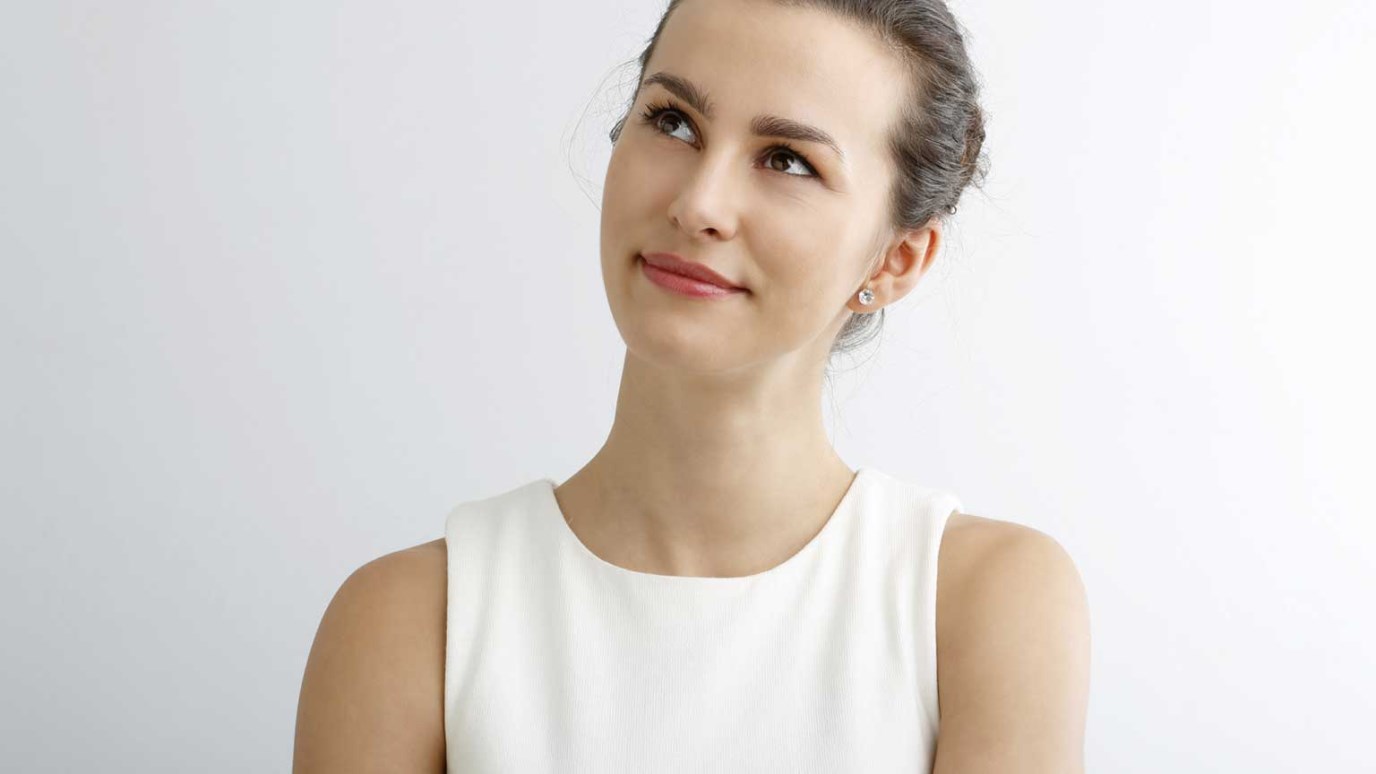 The kind of messengers God can use abide in Christ, fix their eyes on Him, and are quick to naturally and spontaneously share His Good News with others. Are you a messenger God can use?

The first thing Andrew did was to find his brother Simon and tell him, “We have found the Messiah” (that is, the Christ). John 1:41

It was word-of-mouth messaging at its finest. God sent John the Baptist to bring the message that Jesus is the Christ. Then John told Andrew, Andrew told Peter, and Peter, in time, told thousands. On and on it goes! It began with the testimony of one.

Although Peter gets more press in God’s Word then his brother does, there is much to learn from Andrew about being a messenger God can use.

Abide in Christ. When Andrew and another disciple, likely the apostle John, were following Jesus, He turned around and asked, “What do you want?” They said, “Rabbi” (which means “Teacher”), “where are you staying?” (John 1:38)

Their response was telling. To stay means to abide, remain, dwell, or live. Certainly, they wanted to know where He was staying, but deeper still was a desire for an intimate relationship with Jesus. It’s a relationship that Jesus described as a Vine and its branches that ultimately transitioned from His people no longer being called servants, but friends (John 15:1-17).

Come and see. Jesus responded to their question with an invitation. “Come,” he replied, “and you will see” (John 1:39). Just like today, there were mixed messages and a lot of questions about Jesus. Andrew and his friend skipped the hearsay and spent the day with Christ. Eyes fixed on Jesus He showed them that He was the Messiah!

Go and tell. After seeing that Jesus was the Living God, the Bible says the first thing Andrew did was to find his brother Simon and tell him, “We have found the Messiah” (that is the Christ) (John 1:41). Andrew had to tell someone. Unhindered by thoughts of what people would think or how they may respond, he ran to his brother and brought him to Jesus. Jesus transformed both of their lives and commissioned them at His ascension to bring the message to the world (Matthew 28:16-20).

Messengers God can use abide in Christ, fix their eyes on Him, and are quick to naturally and spontaneously share the good news of Jesus with others.

Are you a messenger God can use? Why or why not?

It is a tragic and ugly thing when Christians lack desire, and are actually reluctant, to share the precious knowledge that they have with others whose need of it is just as great as their own. It was natural for Andrew, when he found the Messiah, to go off and tell his brother Simon. J.I. Packer
More Sermon Clips Add To Library Add to My Devotionals Favorite Share Like 5

The Mission
Dr. James Merritt
Follow Us
Grow Daily with Unlimited Content
Uninterrupted Ad-Free Experience
Watch a Christian or Family Movie Every Month for Free
Early and Exclusive Access to Christian Resources
Feel the Heart of Worship with Weekly Worship Radio
Become a Member
No Thanks